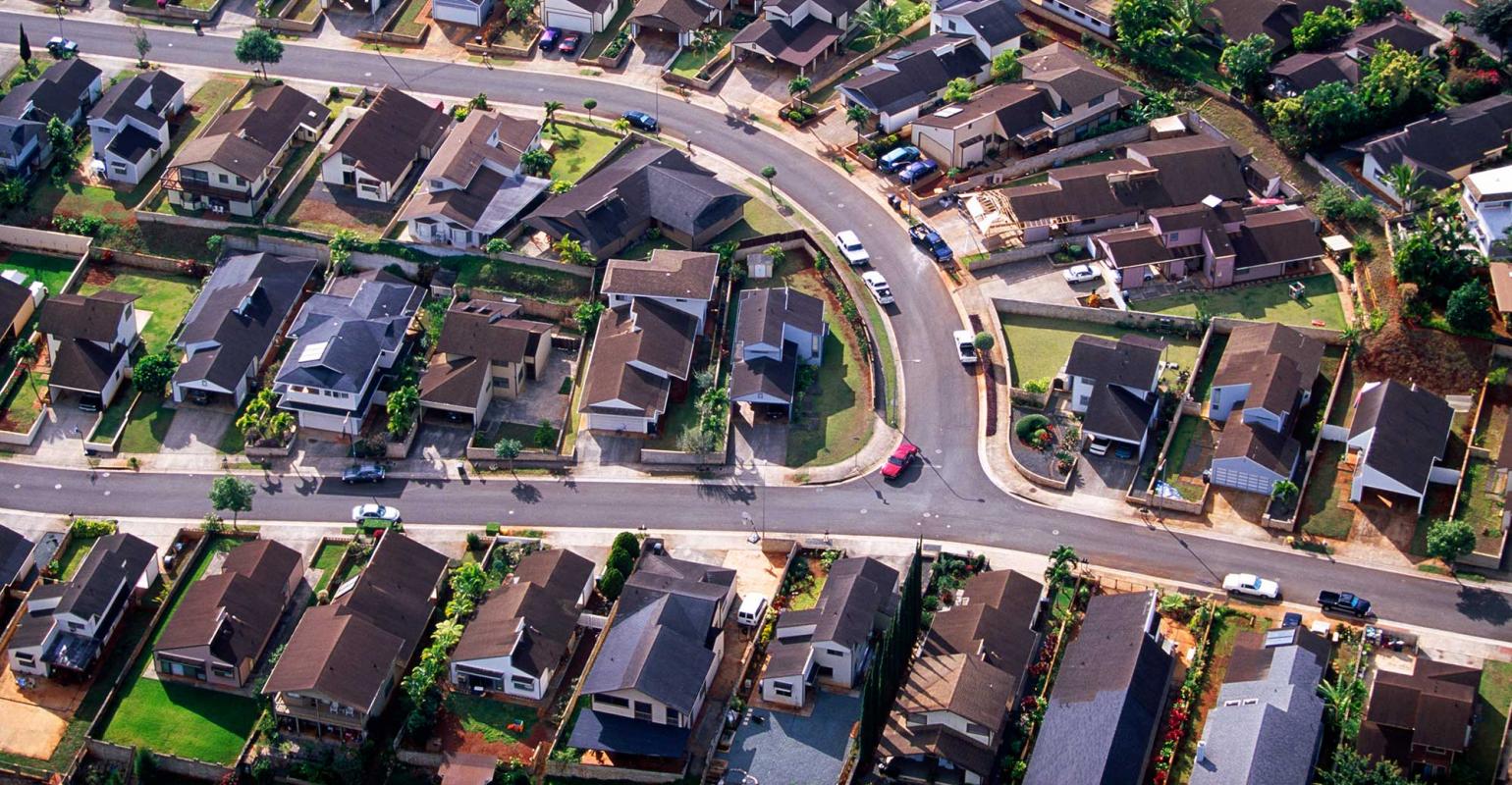 “It used to be an alternative asset class. Now people look at it as a solution,” says Michael Carey, a senior director for advisory firm Altus Group.

(Bloomberg)—Wall Street’s zest for a corner of suburban real estate long left to small landlords is reaching new heights, attracting institutional investors, homebuilders and apartment managers during a pandemic that has ignited demand for larger homes.

The pension manager for the Canadian Mounties is the latest investor in single-family rentals, joining JPMorgan Chase & Co.’s asset-management arm and Nuveen Real Estate in a bet that there are lots of Americans who want spare bedrooms and backyards, but don’t have cash for down payments.

“It’s really an inflection point in SFR,” said Michael Carey, a senior director for Altus Group, an advisory firm. “It used to be an alternative asset class. Now people look at it as a solution.”

Lennar Corp., the largest U.S. homebuilder by revenue, is preparing to make a major push into rental homes, while rival DR Horton Inc. is increasing development as well.

Apartment industry players are also warming to rental homes, especially those built-in contiguous communities, where they can be managed like multifamily buildings and financed with loans from Fannie Mae and Freddie Mac.

“Three years ago, I would have said this was a fad,” Clow said. “But it’s become more prevalent because it’s filling a need for consumers.”

Prior to the U.S. foreclosure crisis, investors viewed maintaining portfolios of scattered rental properties as unwieldy, preferring to invest in apartment buildings where a maintenance call meant riding the elevator – not driving a service van across town.

Small landlords still own the vast majority of single-family rentals, but companies such as Invitation Homes Inc. and American Homes 4 Rent have demonstrated that large portfolios of rental houses can be operated as efficiently as apartments, in part because of renter demand for professionally managed homes.

Then Covid-19 accelerated the trend, pushing Americans to seek larger living spaces, and forcing investors to find places to allocate capital at a time when hotels, offices and malls face uncertain prospects.

The influx of new capital helped attract Hunt Cos., which owns more than 136,000 apartments. The El Paso, Texas-based company has developed and managed single-family rentals on military installations for decades, but its interest in expanding beyond bases was stymied by investors’ unwillingness to embrace the asset.

Avanta Residential, an affiliate of Hunt, announced a joint venture last month with Iron Point Partners to build $500 million worth of rental homes in Colorado, Georgia, Florida, and Texas.

“We like the business,” said Jim Dobbie, president at Avanta. “But for many years, we were unable to get institutional interest in building single-family rentals outside of the military housing realm.”

Instead of hunting for homes on the open market, many investors have backed developers like Hunt. That’s helped rental builders gain share in markets including Phoenix and Salt Lake City, where they now account for 15% of raw land purchases, according to a recent survey by John Burns Real Estate Consulting.

The investment influx has also pushed prices higher for larger portfolios of houses. Front Yard Residential, which owned roughly 15,000 rental homes, agreed to sell itself for $12.50 a share last February, only to see the deal scuttled by the pandemic. A partnership led by investment firm Pretium agreed to buy the company in October but was forced to raise its offer to $16.50 a share to top a competing bid.

There are limits to the convergence of homebuilders, apartment landlords and institutional capital. Builders have plenty of interest from individual buyers these days. Most real estate investment trusts that specialize in apartments still believe that they’re in a different business than single-family landlords, said Jeffrey Langbaum, an analyst at Bloomberg Intelligence.

Others, however, see the logic in companies offering tenants everything from downtown apartments to suburban homes.

“I’ve thought for a long time that eventually we should see companies focusing on rental housing broadly, owning both houses and apartments that could be offered to tenants,” said Gary Beasley, chief executive officer at Roofstock, a platform for acquiring single-family rentals. “This would allow landlords to service customers throughout their life cycle — starting with an urban apartment in their 20s, moving them to a suburban rental home in their 30s, and perhaps even selling them a home in the 40s.”