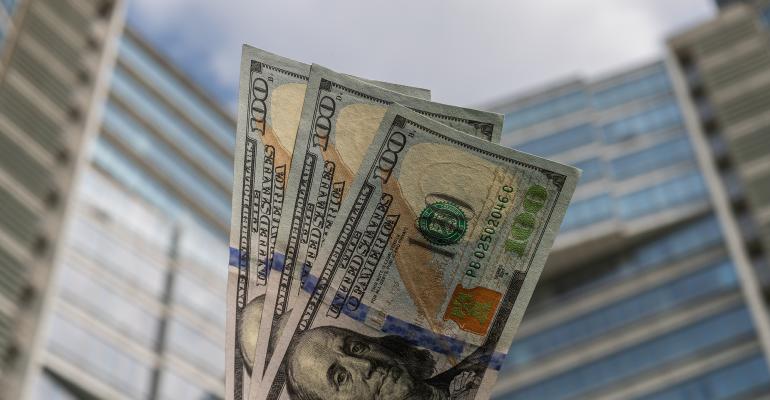 The short-term borrowing rate is at its highest level since January 2008 after the Federal Reserve raised its key rate by another 0.75 points to a target range of 3.75 percent to 4.00 percent. The early November increase throws gasoline on the already-burning desire from multifamily investors for assumable debt.

“The greatest risk today in closing a new deal is the extreme volatility with interest rates,” says Matt Frazier, CEO of Jones Street Investment Partners, a Boston-based real estate investment firm that focuses on multifamily assets throughout the Northeast and Mid-Atlantic regions of the country. “Once a deal is under contract, and by the time you lock in debt, who knows what the rate could be? If you can completely remove that risk from the equation, you can focus on the fundamentals.”

Jones Street, which owns and operates a portfolio of roughly 4,400 apartment units totaling roughly $1.3 billion in assets under management, is actively transacting deals by using loan assumptions and scooping up quality properties with in-place fixed rate debt, Frazier notes. At the same time, the firm continues to routinely analyze its portfolio, but with additional scrutiny on properties with assumable debt.

“As a buyer we’re interested in deals with attractive debt, and as a seller, we’re very mindful that the capital structure of our assets has become an asset,” he says. “In high interest rate environments, an assumable loan with a lower-than-market interest rate has value. It will help with the marketability of that asset. Sellers with properties that have assumable loans can expect to attract a larger pool of potential buyers and generate a higher sale price.”

Just two weeks ago, Jones Street closed on a suburban infill apartment community with more than 350 units outside of Philadelphia for more than $100 million. The deal included assumable debt with nine years of term remaining and an interest rate below 4 percent.

By assuming the loan, the firm was able to mitigate interest rate risk and ultimately underwrite a greater leveraged return than would have been possible otherwise, according to Frazier.

The attractiveness of an assumable loan largely depends on the length of the term remaining and an investor’s expected hold period. For example, a short-term hold may not complement the loan assumption’s prepayment conditions.

“It’s specific to the buyer—beauty is in the eye of the beholder,” Frazier says, adding that Jones Street is keen to assume longer terms because of its long-term hold strategy.

Though Jones Street would have been interested in the Philadelphia property without the assumable loan, the existing debt made the deal “very compelling,” according to Frazier. If the firm had needed to obtain new financing in today’s interest rate environment, the debt likely would have cost 5.5 percent or more, he speculates.

“Anyone who is in the market right now, looking at a potential transaction—one of the questions they’re going to ask first is: ‘Is there debt on the property, and is it assumable?’” Frazier says. “They’ll be looking at four things: amount of debt, interest rate, length of remaining term and any remaining interest-only term.”

Geopolitical and economic uncertainty, coupled with the increasing cost of capital resulting from the rising interest rate environment, have put a damper on multifamily sales activity. Banks, pension funds and even some alternative lenders have pulled back on their financing, making multifamily transactions harder to complete. As investors seek smart, creative ways to transact deals, many have turned to loan assumptions.

“In high or rising interest rate environments where credit availability becomes tight, loan assumptions can be attractive to borrowers for several reasons, such as the ability to take on in-place debt with potentially lower rates, market-beating terms, provisions and lender requirements,” says David Le, assistant vice president of acquisitions for Atlas Real Estate Partners, a private real estate firm with offices in New York City and Miami that focuses on multifamily investment and development.

Loan assumptions appeal to investors because fixed-rate debt that was secured in prior years is very attractive compared to today’s higher rate environment. If the loan originated prior to June 2022, the rate on an assumable should be far more favorable than the rate a borrower can currently obtain.

Moreover, loan assumptions often allow sellers to avoid prepayment penalties, defeasance or lockout periods, which may be reflected in a lower purchase price for buyers and a more favorable all-in basis, Le notes.

And even though “assumability” is built into loan documentation, lenders have approval discretion—meaning there’s no guarantee that a buyer will be able to assume a loan.

“There’s also the risk of not being approved by the lender, which can scuttle a deal especially if there’s not sufficient time left before closing or if financing contingencies were waived,” Le says.

That’s especially true today, given that some lenders—banks and debt funds, in particular—would prefer for loans to be paid off so they can put that money back to work.

“Lenders are incentivized to force a payoff of loans with lower interest mortgages in order to originate higher interest loans,” Le notes. “More importantly, lenders want good loans with good borrowers in order to maintain a high-quality loan pool. [They’re] more likely to approve an assumption if they view the new buyer as an upgrade to sponsorship.”

Last year, when Atlas acquired a multifamily community with more than 800 units in a secondary market, the firm successfully assumed the in-place debt, in part because of its track record and experience. That debt, coupled with the hefty deal size, forced many local players out of the market, according to Le.

Those who hope that assuming a loan is easier than obtaining a new one will be disappointed. Jones Street’s Frazier says the underwriting and approval process is just as rigorous and lengthy, requiring 60 days or more. Most lenders will require the same or stronger credit from the new borrower.

A loan assumption typically leads to lower leverage (loan-to-value). Maximum loan amounts are usually governed by LTV or the income of the property to service that debt, whichever is lower. Today, the LTV test means “nothing,” according to Frazier. “What is constraining loan proceeds right now is the cost of the debt and the ability to service it,” he says.

Low leverage impacts returns and requires a higher equity contribution to assume the loan, according to James Nelson, principal and head of Avison Young’s tri-state investment sales group in New York City and host of “The Insider’s Edge to Real Estate Investing” podcast. Typically, low leverage only works with patient buyers with long-term horizons since low LTV at acquisition can negatively affect returns in the short term. 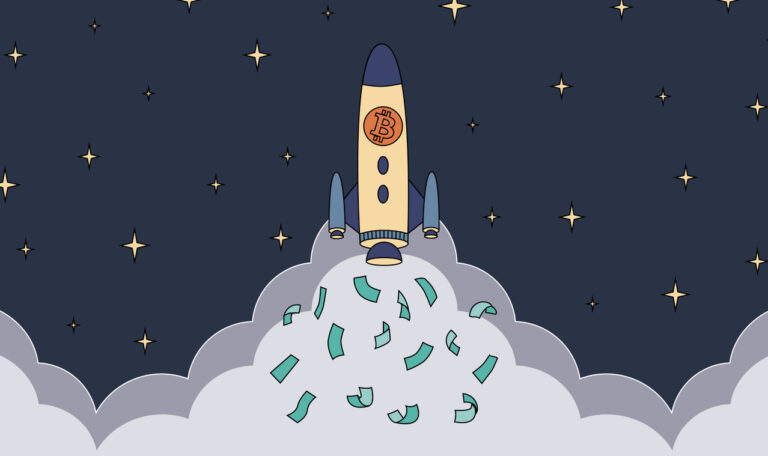 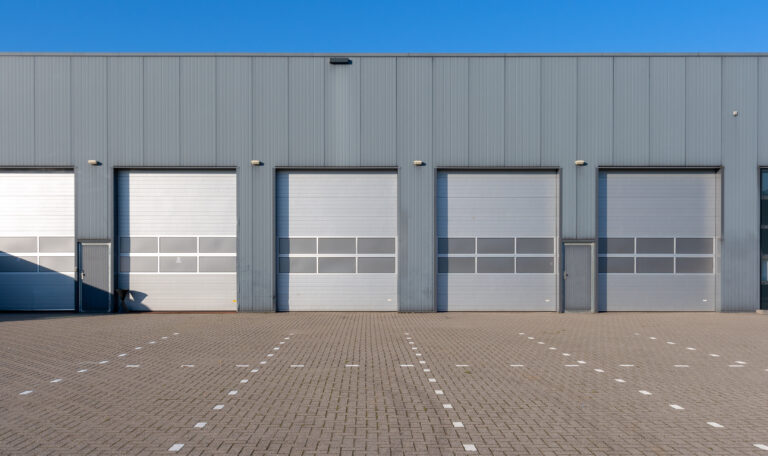