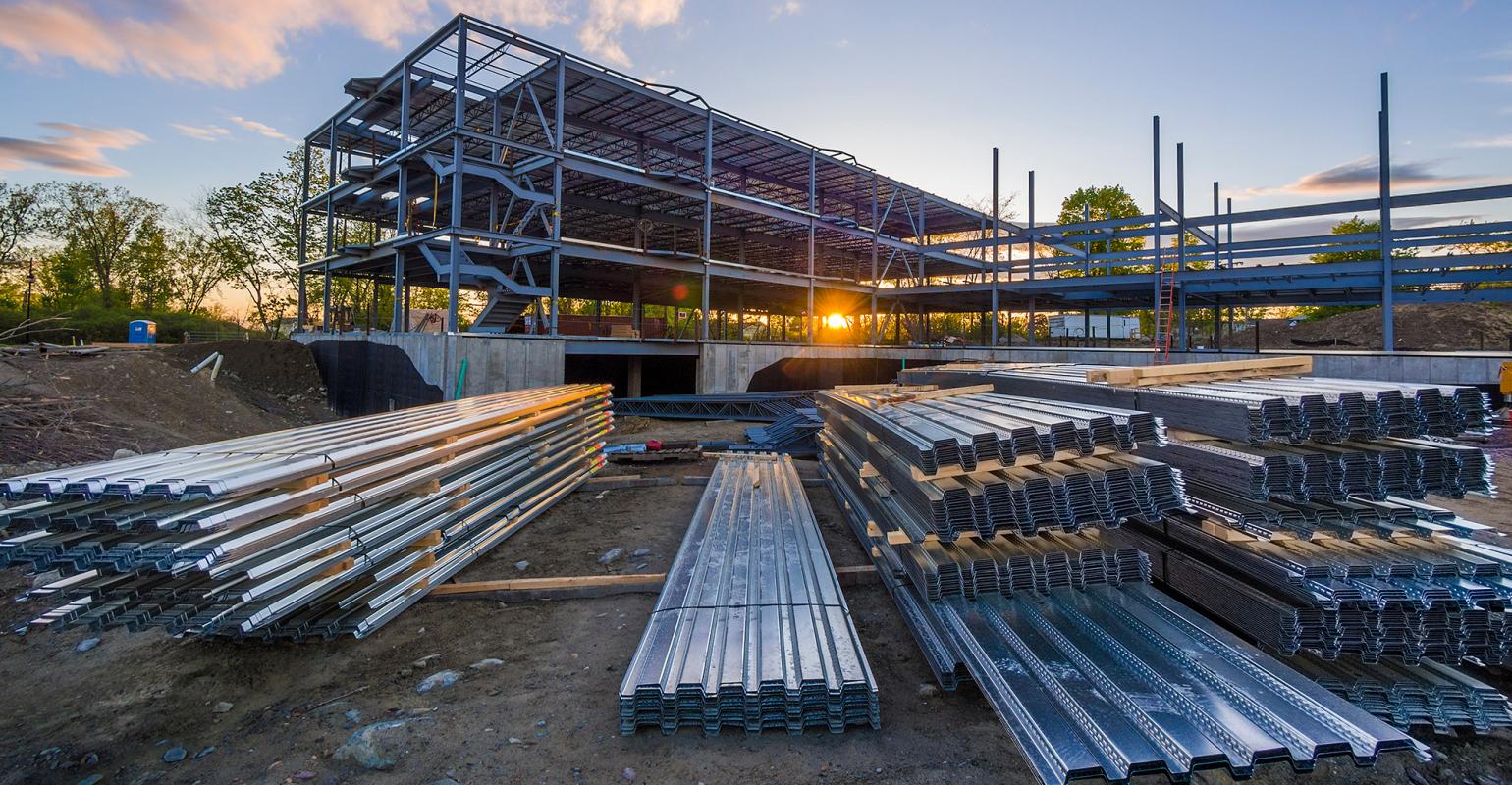 High materials prices and some uncertainty on fundamentals cloud the picture for multifamily development in the near term.

Investors looking to bet on new ground-up apartment projects should be ready for delays and potential price hikes.

“Prices are increasing so rapidly, some contractors are placing orders in advance—and that is pushing out delivery times,” says Ken Simonson, chief economist for the Associated General Contractors of America (AGC), based in Washington, D.C.

Shortages in key construction materials are also pushing prices higher. Rising steel prices shocked many apartment companies in January 2021. The price of lumber has already risen for most of 2020.

Delays are expensive, because every day an apartment development is delayed is another day that its investors have to pay the interest on the project’s construction loans without receiving income from rents. That will dig into the reserve, hurting less well-capitalized developers.

“There is a continuation of delays…. In part because there is a problem with materials,” says Paula Cino, NMHC’s vice president of construction, development and land use policy.

Shortages of key construction materials is also rising pushing costs higher for contractors. Eventually—on way or another—contractors are likely to at least attempt to pass these costs on to investors.

More than four-out-of-five (82 percent) multifamily construction firms reported price increases for materials in November 2020, according to the latest round of the 2020 National Multifamily Housing Council (NMHC) Construction Survey.  That’s up from less than one-in-five (18 percent) in November and one-in-twenty (4 percent) in April.

More than a third (38 percent) say these price increases are more than 20 percent, according to the November survey.

“The strength of the multifamily market has continued… Construction got back up and running again fairly quickly in the pandemic,” says Cino. “That has put a lot of pricing pressure on materials.”

The cost of materials and services used to construct residential buildings grew more than 8 percent from April 2020 through the end of the year, according to AGC’s analysis of producer price index data from the federal Bureau of Labor Statistics.

So far, contractors are not passing these costs along to apartment developers and investors. The bid prices of contractors grew only 0.1 percent from April 2020 through the end of the year, according to AGC.

“Record prices for steel products” seen in January are still too recent to appear in the latest, December 2020 data from the Bureau of the Labor Statistics, says Simonson.

Prices for commodities like steel are volatile because of the continuing fragility of the world economy, which is “not hitting on all cylinders,” says Simonson. “Mills and factories are not necessarily able to bring all of their workers back… and there is extreme congestion at the ports.”

The partially open world economy is making it particularly difficult for contractors to get complicated items like home appliances delivered on time. “There are big challenges in appliances of all kinds,” says NMHC’s Cino.

Contractors are still suffering with extremely high prices for lumber. Once again, an uneven economic recovery is driving prices higher. The overall economy is still weak, but parts of the U.S. economy that use lumber—in particular the homebuilding industry, are building up a storm.

“The end of 2020 saw the biggest gain in new housing starts since 2006,” says Marc Padgett, president of Summit Contracting Group, Inc., based in Jacksonville, Fla. “New buyers in single-family, migrations from urban areas to rural towns, plus low interest rates are likely driving that.”

Demand for homes and apartments has also been relatively strong in secondary cities and suburban submarkets, encouraging developers to start or continue projects in areas far from the urban core. “This is straining the supply chain for construction materials in markets that really didn’t have the demand before,” says Cino.

The producer price index for softwood lumber was up more than a third in December 2020 compared to beginning of the year—having spiked in late summer, fallen, and then risen again by Christmas, according to analysis from the National Association of Home Builders, based in Washington, D.C.

“There was real moderation in the fall and then we saw prices climb into winter,” says Cino. All this unpredictability is grueling for low-rise and midrise apartment developers, who depend on lumber to frame their buildings. “It doesn’t get more basic than lumber,” says NMHC’s Cino.

Prices are likely to stay high for most of 2021. “We are hoping for relief in lumber prices by May and June, but preparing for it to be longer,” says Padgett. “Higher than usual prices will likely continue into the third quarter of this year.”