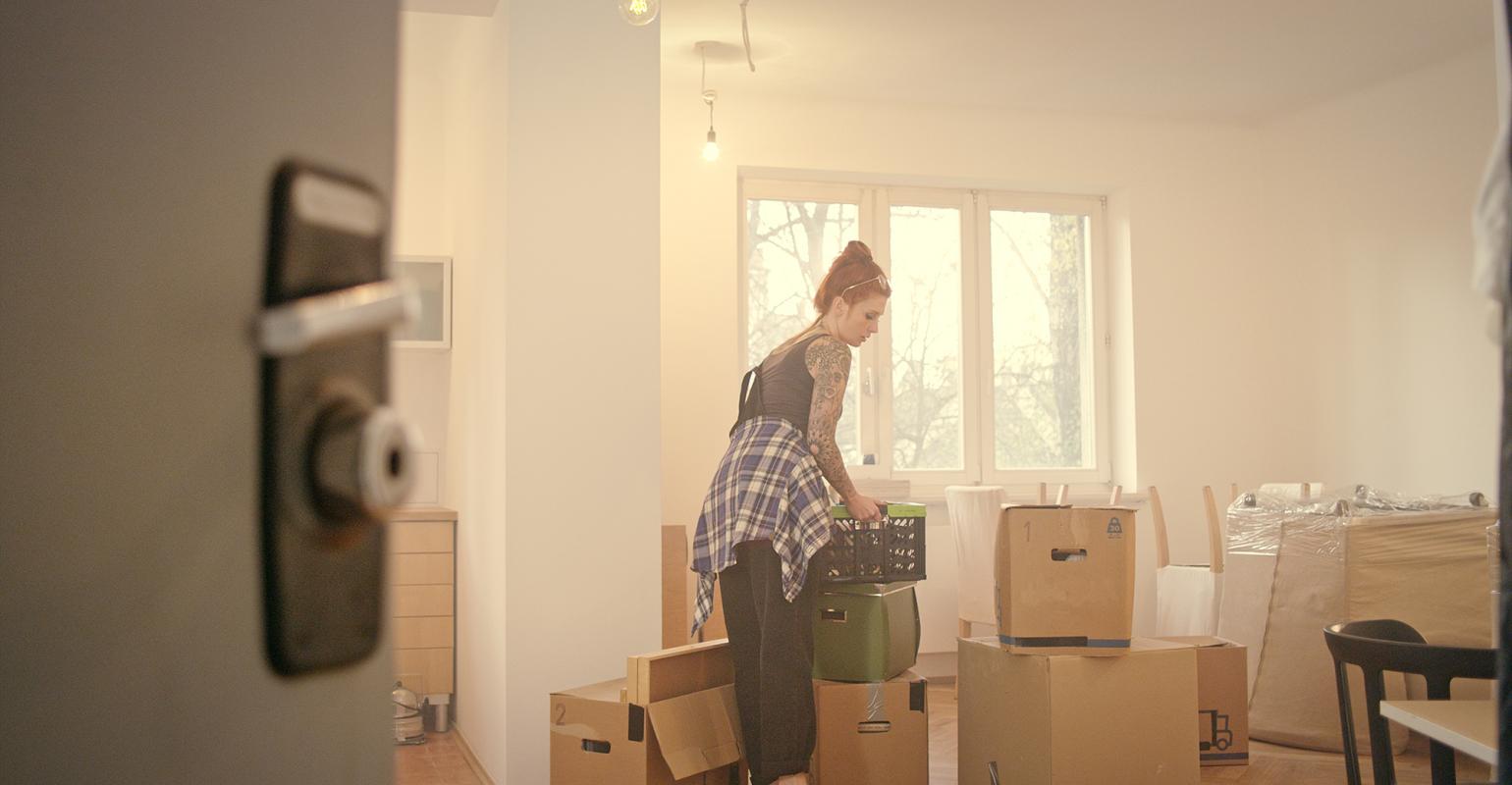 Pre-leasing levels are lower than normal for privately-run student housing properties for the upcoming academic year.

With uncertainty over how quickly COVID-19 vaccinations will be rolled out nationally, students are taking their time to sign leases for off-campus student housing for the school year starting Fall 2021.

These students have been very patient customers for purpose-built student housing communities despite the chaos caused by the coronavirus. The vast majority continued to pay for their student housing beds even after college campuses closed en masse to slow the spread of coronavirus in March 2020. Most also signed leases again for the academic year that started in the fall of 2020 and kept paying even when many campuses stayed closed.

But now, some student housing residents have been reluctant to sign leases for Fall 2021 until the picture becomes clearer.

Last fall, many universities waited until very late in the summer before finalizing in-person vs. virtual class plans. As a result, some students felt burned by the process and so are hedging their bets for the next academic year.

“Due to weak pre-lease traction, rent growth is really underperforming,” says Whitaker. “This year, with full knowledge of the pandemic, some students are deferring their leasing decision to the spring,” says Fred Pierce, president and CEO of Pierce Education Properties, headquartered in San Diego. Several universities have also advised their students to defer their leasing decisions.

Students are also less willing to pay a premium to live in student housing properties close to campus, says Whitaker. In recent years, properties within a half-mile of campus rent for about $750 per bed on average—that’s about $140 to $160 more per month than properties further away from campus, according to RealPage.

“That likely points to the fact that it’s harder to justify paying the rent premium to live closer to campus when campuses aren’t all that lively with student activity,” says Whitaker.

Student housing held up in 2020

“The majority of off campus housing is maintaining acceptable levels of occupancy, with a few markets or assets having more challenges than others,” says Dorothy Jackman, executive managing director of the National Student Housing Group for Colliers International, working in the firm’s Tampa office.

Also, in January 2021, halfway through the school year, these properties still reported in-place occupancy rates averaging around 87 percent, despite the third wave of coronavirus infections, according to RealPage.

“Occupancy sustained close where it was in the Fall, within a couple hundred basis points,” says Ryan Lang, vice chairman and head of the student housing division for Newmark, working in the firm’s Austin, Texas, office. Students also continued to pay rents for their student housing beds, even if they had been disappointed to arrive to school in the fall to find that in-person classes had been cancelled.

“We were very pleasantly surprised,” says Newmark’s Lang. “There is no widespread distress at all.”

“I haven’t experienced or seen seriously distressed student housing properties,” says Jacob Reiter, President of Verde Capital, based in Conshohocken, Penn. “In cases where occupancies have declined to the point of not covering debt service, lenders have been working with owners granting deferrals.”

“Lenders are typically reluctant to “take back” a property when it is managed by a capable operator.  There’s more of a willingness to collaborate and work through the challenges in those difficult markets, rather than take the asset into an REO status,” says Jackman. “Nobody is losing their shirts.”

But the percentage of beds leased in Fall 2020 was still several percentage points below the occupancy rate of roughly 91 percent the year before in Fall 2020. “So, the pandemic and subsequent ease in enrollment growth did have an impact on leasing activity prior to the start of the school year,” says Whitaker.

“Considering many of the top 175 schools (as tracked by Real Page) were offering the majority or all of their classes online in Fall 2020, the fact that we only saw an occupancy decline of 3.4 percent is remarkable,” says Timothy S. Bradley, founder, TSB Capital Advisors.

Hope for the Future

Some student housing experts think that demand will be rebound for the fall 2021 as the pandemic becomes more under control.

Property managers should resist the urge to cut their rents now to increase the number of apartments they are pre-leasing for Fall 2021, according Pierce.

“Resist the temptation to offer concessions when leasing is behind,” he says.

He points out that many would-be freshmen deferred their college plans for Fall 2020, when enrollment was down 8.5 percent compared to the year before. “We are expecting most all of those students to enroll as freshman in Fall 2021, together with a super-majority of the Spring 2021 graduating class,” says Pierce. “That will likely produce the largest increase in the freshman class this coming fall in more than a decade.”