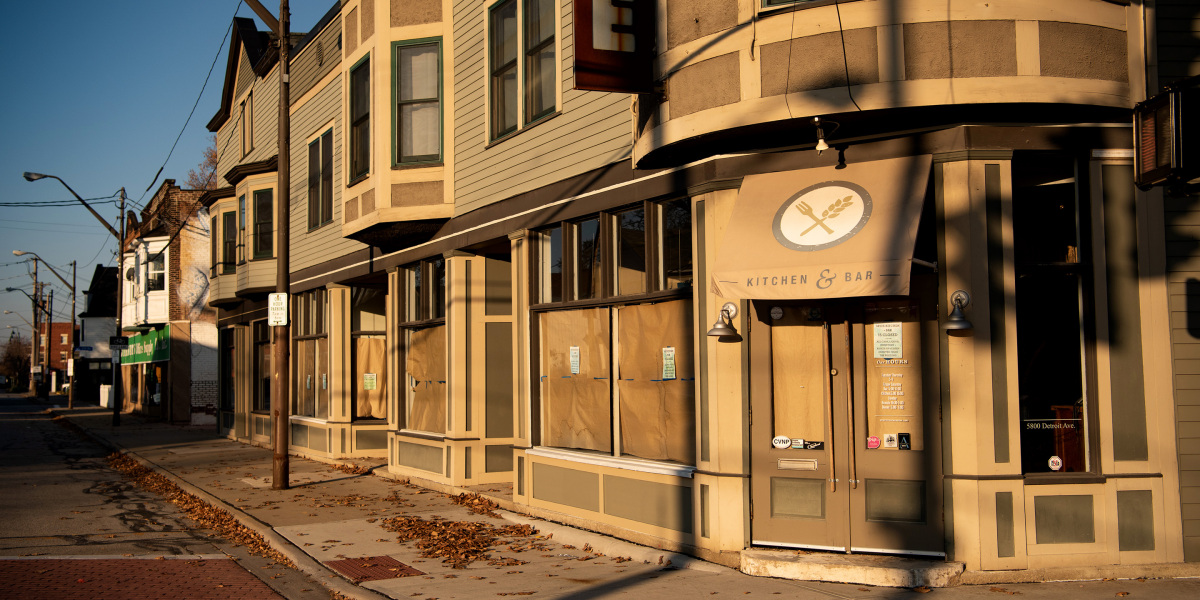 Experts expect a “second storm” as forbearance periods expire, and borrowers are forced to act.

CMBS special servicers battling a surge in distressed loans have been working to give borrowers more time to ride out the downturn but expiring forbearance periods will open the gates on restructurings and rising delinquencies.

The CMBS special servicing rate moved higher yet again in September, now averaging 10.48 percent across all property types, according to Trepp. The volume is being propelled largely by a wave of distressed lodging and retail loans, both of which reached new record highs at 26.04 percent and 18.32 percent, respectively. Although the $56 billion volume of CMBS loans currently in distress is already a staggering number, experts believe it may not yet be close to the peak for this cycle.

Special servicing numbers spiked within weeks of the COVID-19 induced shutdowns back in March. The overall outlook on distress remains highly dependent on the continued course of the pandemic and longer-term shifts in consumer behavior. However, for those who love their sports analogies, the level of distress working its way through the CMBS market is still in the early innings. “The floodgates have closed a little bit, but I don’t see the spigot closing anything soon. There is still a steady stream of loans transferring over from the master to the special servicer,” says Ed Weil, co-head of the CMBS special servicer group at Dykema Gossett. Dykema is a leading national law firm which has an active focus in commercial real estate, loan enforcement, and workouts of CMBS credits on behalf of special servicers.

The special servicing rate has become a hot topic in the CMBS universe. Some view it as a better barometer for gauging distress compared to the overall delinquency rate, which has in fact ticked lower in recent weeks to average 8.89 percent as of September, according to Trepp. The research firm has noted the key reason behind the divergent trendlines is that forbearances switch the loan status from “delinquent” to “current,” and—at least temporarily—removes loans from delinquency pool.

According to Trepp, the overall CMBS special servicing rate is the highest rate recorded since May 2013, and the firm expects that rate to rise further in the coming months. In addition to the more than 1,900 loans currently in special servicing, Trepp estimates that there are more than 4,900 on the special servicer watchlist. That number represents about 20 percent of outstanding CMBS loans.

Special servicers are clearly on the frontlines of dealing with the growing pipeline of distressed loans and have some visibility into what lies ahead. They represent the bondholders of trusts, so it is their job to conduct due diligence to determine the best courses of action in order to maximize recovery of capital. Special serving shops had to staff up rapidly to handle the surge in volume, notes Weil. “It’s also a bit of a triage in having to identify imminent issues that need to be addressed quickly,” he says.

Many borrowers jumped out early to seek relief following the government shutdown. “So far, we have had a lot of hospitality assets transfer in and some retail. And not unlike a lot of other special servicers, we’ve entered into a lot of forbearance agreements,” says Curt Spaugh, a senior director at SitusAMC Holdings Corp., a commercial real estate loan servicer and asset manager. The firm recently announced the acquisition of Cohen Financial, which expands SitusAMC’s primary servicing, asset management and special servicing portfolio to about 10,000 loans representing more than $130 billion in total unpaid principal balances.

The firm has about $3.6 billion in active assets and is an assigned special servicer on about $40 billion of loans. Spaugh estimates that the firm has entered into some form of a forbearance agreement on about 90 percent to 95 percent of the loans they are servicing in lieu of pursuing legal remedies due to a default. Borrower asks on forbearance have ranged between three to 18 months, depending on the impact from the pandemic, while most of the forbearance periods granted have ranged between three and six months. “I think right now we are in a lull before the second storm hits us,” he says.

Special servicing activity will pick up as those initial forbearance’s periods come to an end. “I expect in the fourth quarter and first quarter 2021 we are going to have some defaults as these forbearance agreements expire,” says Spaugh. At that point in time, reserves will be depleted and special servicers will work closely with directing certificate holders and securitizations to come up with either new forbearance agreements, or more likely, longer restructure proposals and scenarios for a long-term work-out rather than just a band-aid, he says.

Per servicing agreements, special servicers are tasked with analyzing different alternatives and choosing the option that maximizes recovery for bond holders. That list of alternatives includes some type of loan restructuring that might range from modifying simple terms to provide flexibility to a more comprehensive restructure, selling the loan or foreclosing on an asset and selling the asset as REO.

“We tend to like the restructure alternative. We don’t feel like we have to foreclose on everything,” says Spaugh. However, in order to move forward with a restructuring, most servicers are looking to work with capable operators who also are willing to put in fresh equity to show their commitment. In some cases, the borrower is a solid operator, but there is a market driven issue or something out of their control, such as COVID-19. “If we can ascertain that we have a good sponsor who is willing to put new equity into a deal, then quite often we can go the restructure route and find something that is a win-win for both the trust and the borrower,” adds Spaugh.

Certainly, there have been some high-profile borrowers who are underwater on loan values and are giving properties back to lenders. However, that is not necessarily indicative of the broader market. Especially for those groups that have raised capital and are waiting to pounce on distressed buying opportunities, the question is just how accommodating special servicers are willing to be to give borrowers time to work through issues or hold onto assets until individuals markets start to improve.

“Special servicers do get a bad name at times because they are duty bound. But my experience with special servicers is that, while they adhere to the letter of their loan documents, that does not mean that they are not unwilling to cut a deal with a borrower,” says Weil. If a borrower is hostile and does not turn over updated financial information, stonewalls the process or is just difficult to work with, that just makes for a bad situation and reduces the options. On the other hand, if a borrower is cooperative and is willing to put more skin in the game, the first response of special servicers is to work out a deal, he says.