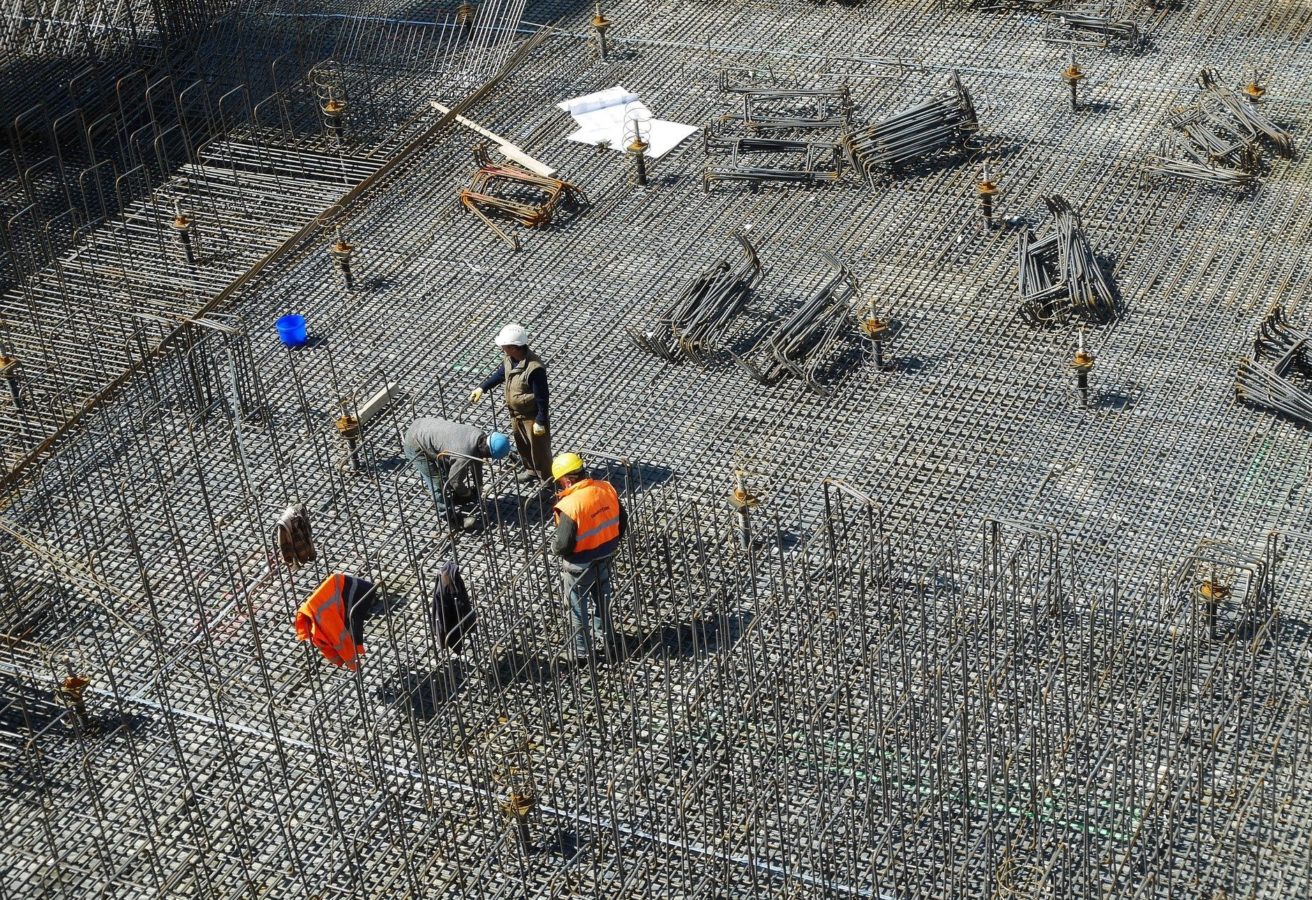 Professionals in the world of commercial real estate are finally letting out a sigh of relief after months of uncertainty and economic turmoil. However, not all asset classes fared as well as industrial during the pandemic, and it’s likely that interest from professionals in the CRE world will continue to shift towards the segments that have performed well.

A new report from NAIOP the Commercial Real Estate Development Association highlights improving attitudes and optimism for commercial real estate’s near-term outlook, but balances out the good news with a dose of reality by highlighting some lingering trouble spots.

According to NAIOP, its latest CRE Sentiment Index is 54, which is more or less back to pre-pandemic levels. Any number over 50 indicates optimism for the industry, while an index below 50 indicates an unfavorable outlook for the coming 12 months. Of the professionals surveyed, 57% indicate that they plan to be most active in industrial projects and deals, while 20.9% expect to be most active in multifamily transactions and only 4.9% say that they will focus primarily on retail.

Compared to the sentiment index from last August/September, every value has improved except the outlook for construction materials and cost of labor, which still remain dramatically low. Some indicators that have seen noticeable improvements in recent months include favorable sentiments towards face rents, available equity, and occupancy rates. First year cap rates have also moved from unfavorable to favorable for the first time according to the available information.

However, in a separate forecast report on office space demand, the numbers and sentiments are much less optimistic, at least for the time being. According to the report, also from NAIOP, office space absorption isn’t expected to stabilize until mid-2022. Negative net absorption will likely hang in the office world for the coming months and not return to a positive number until the end of 2022, the report projects.

The forecasters offer some predictions for the office market in the coming year, suggesting that some companies will continue to allow the “hybrid” model of working from home and the office while others may move to a “cohort” model where some teams are in the office on specific days while other teams work remote. Also predicted is an anticipated increase in interest in suburban office space to cut down on commutes to CBDs and allow private transportation to work.

While some companies may downsize overall office requirements, it is expected that workers will be provided more space while at work compared to the tightly-packed open office that had become prevalent prior to the pandemic. It’s also still unknown or uncertain how much interest there will be for telecommuting and communication via video and phone versus in-person collaboration. However, it’s expected that by mid-2022, many companies will have established new best practices and schedules for employees.

The forecast also notes that office markets typically take some time to rebound from economic downturns, however, in this case, the disruption is likely to be more severe due to the nature of the pandemic and concerns over the spread of the virus. The hastened push to vaccinate the greater population combined with the quickly improving economic growth, as well as high levels of savings and disposable income for average Americans, are reasons to remain optimistic however.