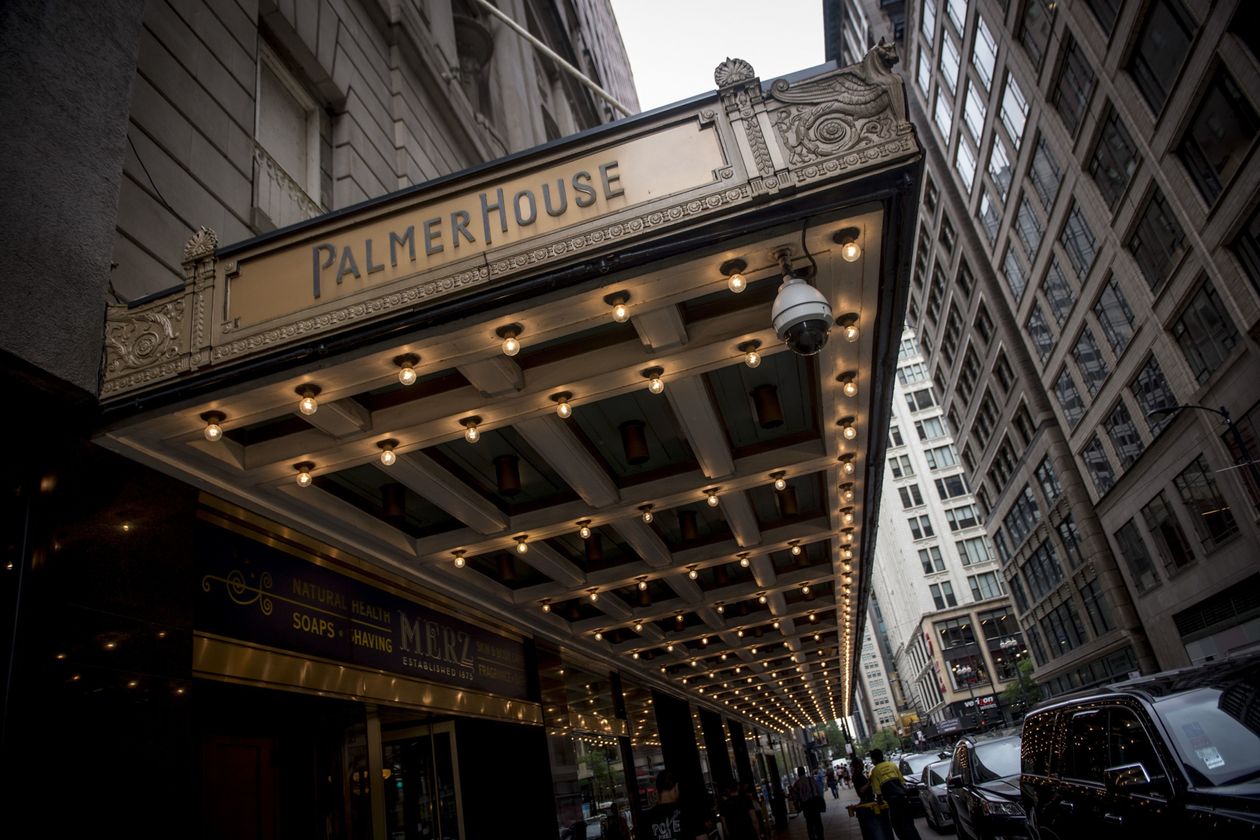 The coronavirus pandemic came at a bad time for the Burnsville Center mall near Minneapolis. In May, Macy’s Inc. said it would close its store. J.C. Penney Co., which also has a store at the mall, filed for bankruptcy.

But CBL did not pay off the loan after three months. Now, Burnsville Center is one of hundreds of properties across the country heading to foreclosure.

Lenders, for the most part, were initially happy to grant debt forbearance and hope that the pandemic would end soon. But many now expect the pandemic and its aftereffects to linger for a long time. As forbearance periods expire, more lenders are going after properties or demanding additional capital in exchange for extending relief.

Across the U.S., 278 properties backing securitized mortgages were in foreclosure as of last week, according to Trepp, and at least 80 of them had financial problems related to Covid-19, the illness caused by the new coronavirus. Real-estate attorneys and executives say they expect the number of foreclosures to increase.

“It’s coming,” said Jay Olshonsky, chief executive of real estate-services firm NAI Global. “It’s just a question of how bad it is going to be.”

He expects foreclosures in commercial real estate caused by the pandemic to be far worse than what happened during and after the 2007-2009 recession, when properties backing tens of billions of dollars in commercial mortgages ended up in foreclosure.

The slumping travel and restaurant industries, as well as store closures, have made hotels and shopping malls the most immediately vulnerable. But some investors say they expect more apartment and office buildings to end up in foreclosure as well.

“We’ve never had a situation where people weren’t paying their rent on their apartments, like we have now,” Mr. Olshonsky said.

CWCapital, a so-called special servicer that oversees securitized mortgages whose borrowers are late on payments or otherwise in trouble, granted forbearance on roughly $2 billion in loans in the spring, according to the company’s president, James Shevlin.

“In the beginning we kind of thought, ‘Maybe this is a 30-day phenomenon’,” he said. He added that his plan was to “do the right thing and help people get over the hump here.”

Now CWCapital is asking borrowers to put up more capital, and if they will not, it might end up taking over the property or selling the mortgage to an investor. Mr. Shevlin estimates his company could end up taking over the keys on as many as 30% of the properties where it initially granted Covid-19-related debt relief. It has already foreclosed on a handful of properties and started proceedings on many others, he said.

“When you don’t see the liquidity on their personal financial statements, how the heck do you ever think you’re going to get paid back that money?” he said.

Still, foreclosures remain an exception. Banks, which are getting plenty of leeway from regulators, have been more willing to grant long forbearance periods and extend them if necessary. Many nonbank lenders, such as private-equity funds and commercial mortgage-backed securities lenders, are more eager to foreclose, but often lack the staff to handle all the troubled properties. Meanwhile, a number of states, including New York, have put moratoria on foreclosures.

But observers say the longer the crisis lasts, the more likely a surge in foreclosures becomes. And in states that have chosen not to block them, lenders are already taking over properties. Mr. Shevlin said all the company’s Covid-19-related foreclosures have occurred in states where they are relatively easy, primarily in the Southeast.

At the Burnsville Center in Minnesota, CBL discussed an extension or loan modification that would have allowed it to hold on to the property even after the forbearance period ended and the mortgage came due for repayment in July, according to the special-servicer commentary.

But it would be challenging. While CBL does not own the Macy’s or J.C. Penney stores, three-quarters of the mall’s tenants have a clause allowing them to close shop if one or more anchor stores shut. A former Sears store is sitting vacant after the retailer moved out in 2017. In the end, CBL declined to put up more capital, according to the commentary, and the special servicer added that the owner said it would not resist a foreclosure.