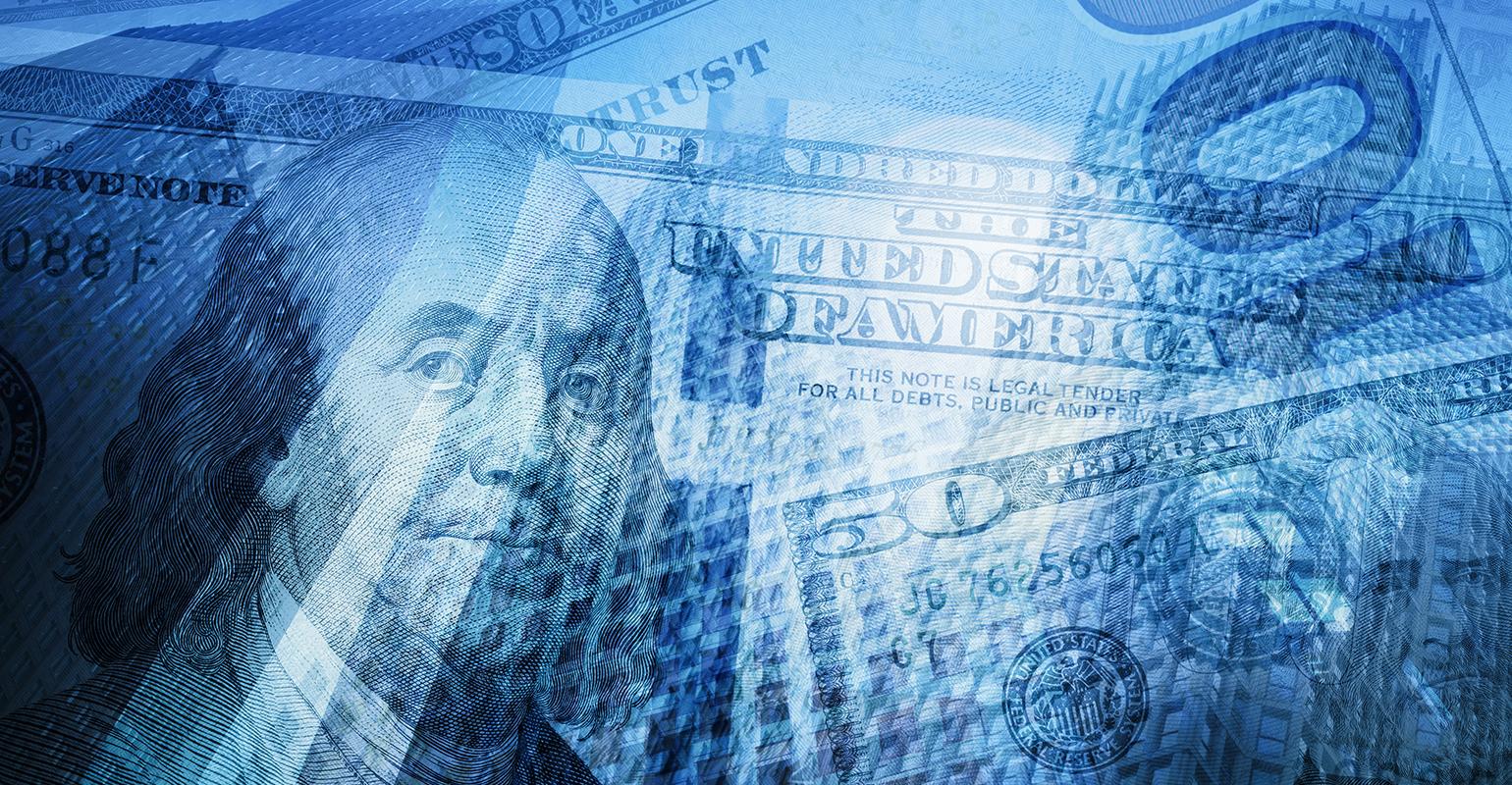 The CLO market is beginning to see more issuance, though the volume trails considerably behind last year’s.

After a pause earlier in the year, the CRE CLO market is beginning to show signs of life, with new deals happening in recent months. But recovery in the segment is still expected to be slower than for traditional CMBS loans.

Part of the issue is that unlike CMBS loans, which are backed largely by stabilized properties, CLOs focus on assets that are in some sort of transition, involving renovation or redevelopment. As a result, little income is often expected from these assets during the transition period. For this reason, one of the questions facing participants in the CLO market is whether projects can be completed on budget and on time, particularly challenging amid the COVID-19 pandemic. Another question is whether these properties will be able to meet their initial leasing expectations post-transition as many real estate sectors continue to struggle.

“Performance of CRE CLO loans differs from longer-term loans in commercial mortgage-backed securities, which rely upon steady income. CRE CLO loans are underpinned by more structured liquidity in the loan in the form of reserves for debt service to allow for lower income during a property’s renovation, as well as built-in extensions and interest-only debt service,” says David Salz, director at Moody’s Analytics. “The pace of the economic recovery will affect the ultimate performance.”

After the arrival of the pandemic in the U.S. this spring and the related lockdowns, new CLO issuance briefly halted before slowly restarting again. Year-to-date through September, there have been 11 CRE CLO deals, totaling $6.8 billion, issued through September, says Nitin Bhasin, senior managing director at Kroll Bond Rating Agency. Seven of those transactions, totaling $3.4 billion, have been issued after the start of the pandemic, according to data from Trepp LLC. This compares to 23 deals totaling roughly $16.6 billion in issuance during the first three quarters of 2019.

“There are signs that the CRE CLO market is more resilient compared to the last recession as new deals are still coming to market while it took much longer for issuance to pick up again during the last crisis,” says Catherine Liu, associate manager at Trepp. “[But recovery] will be dependent on how quickly the broader economy rebounds and how quickly the industry can gain confidence again.”

However, a large proportion of the overall CRE CLO loan market involves multifamily properties, which are expected to be more resilient on a national level than other most other asset types, according to a forecast from Moody’s Analytics. In addition, the overall delinquency rates for CRE CLOs, at 2.21 percent for September, remains low compared to CMBS delinquency rate, at 9.02 percent.

The delinquency rate across 33 KBRA-rated CRE CLOs, totaling $17.7 billion, remains low as well, at 3.3 percent, according to the Kroll Bond Rating Agency. The KBRA-rated conduit, single borrower, and large loan CMBS delinquency rate is about twice that, at 7.3 percent.

But not as many new forbearance periods are being granted today compared to the beginning of the pandemic, and with a number of loans inching closer to the end of their forbearance cycles, this could lead to delinquency rates ticking up in the coming months, says Liu. She adds that many borrowers continue to see challenges in this environment may and may be forced to seek further relief.

“Commercial real estate loan and securitization performance will be dependent on how long the pandemic cycle lasts and it’s resulting impact on the general economy,” says Bhasin. “Also, in some cases, the initial relief may have been enough to get the borrower through the depth of the crisis when there was a total shutdown of the economy. It’s really a case-by-case situation.”