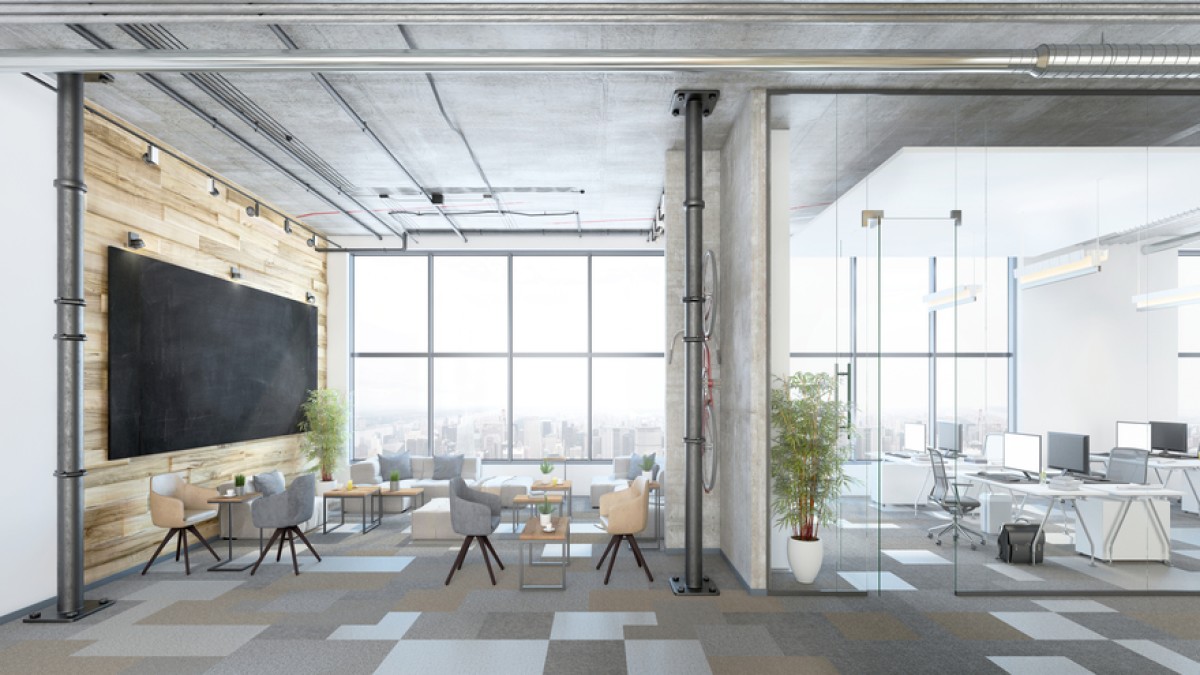 Use the Figures Below to Estimate Costs for Design, Engineering, Construction, Furniture and Moving

One of the most challenging elements of searching for office space involves managing costs, especially those related to building out the office suite, selecting furniture and moving. Most tenants believe that budgeting for these items occurs after a lease is signed. However, creating preliminary budgets as lease terms are negotiated with multiple landlords may prove to be even more important.

Why? Because renovation or new construction is often required before a tenant occupies a space and landlords typically offer tenant improvement allowances, or funds they provide to pay for a portion of the tenant buildout. So, understanding the costs associated with the buildout of each of the spaces you are seriously considering will enable you to conduct an apples-to-apples comparison of the proposals you have received from landlords. By knowing generally, how much it will cost to build out each space, you will understand how far each tenant improvement allowance will go and have more context about the overall rent and concessions packages being offered.

Below are tips of the trade, rules of thumb and industry-recognized percentages for estimating the major costs associated with engaging professionals and designing, building and moving into office space. The costs below relate to a typical office suite with moderate finishes, including offices, workstations, conference rooms, a reception area and kitchen in the Washington, D.C., market.

Engineering drawings for the mechanical, electrical and plumbing systems are the “behind the scenes” parts of the construction plans. They show the wiring, ductwork and piping that will be in the space. These fees are also typically expressed in cost per square foot with the same price drivers of size and complexity as those affecting architectural drawings. A typical MEP fee for the office described above would be between $1 and $1.50 per square foot.

If your job involves items such as a staircase or a heavy mobile partition, a structural engineer will be needed. Fees for these types of professionals are typically expressed as a lump sum. These are some of the hardest fees to budget for because the scope of work varies dramatically from project to project. The take-away here is that in relation to the architectural and MEP fees, the structural fee is typically much less, since it typically involves one or two structural elements in a buildout and not a series of items across the entire job.

Construction Costs Will Comprise 75% of the Budget

This cost is going to make up around 75% or more of the overall cost of the job so this is one you want to pay attention to. Since you will likely only have a space plan and a vague idea of what the space is going to look like, generating this number is sometimes more of an art than a science. In the industry, it is typical to incorporate three independent information streams to arrive at a budget.

Use space plan and square footage estimates. Another approach to generating a budget involves creating your own budget from the space plan using unit costs and square footage estimates. Using a process called a “takeoff,” professionals measure and count the elements that go into the project like walls, doors, finishes, lights, power outlets, etc. With this method, you will know the exact scope you are budgeting for, however with materials and labor costs in constant flux, use this as another piece of information to inform your estimate.

Draw on figures from past jobs with similar attributes. This is probably the most helpful item to refer to when preparing a budget. Find a very recent similar job and use it as a base, then adjust costs for the job you are costing out. Bigger jobs are typically less expensive on a cost-per-square-foot basis in several trades like drywall, mechanical and electrical. But smaller jobs can be more expensive per square foot for line items GC’s label as “general conditions” and “supervision,” tasks that can cost the same on a 10,000-square-foot or a 50,000-square-foot job. Knowing what the differences are and how they will affect costs requires an accurate database of the costs associated with previous jobs and a good deal of experience, elements that any project manager worth their fee will have on hand.

Building Permits and Hiring an Expediter

In major metro areas, a permit expediter that will shepherd your plans through the city’s approval process is the best money you can ever spend. As a reference, it is just about $1,500 for their services in Washington, D.C. Building permit costs vary, depending on the type of permit and jurisdiction so check the local website of the jurisdiction in which you are building. Typically, using 2% of the total construction cost as a budget number will cover the costs of permits and inspections you will need.

Some jurisdictions enable you to pay a third-party consultant to review your drawings before you submit them to the municipality for review. If your project is behind schedule, this third-party review will likely get your permit issued sooner. This service comes at a price of around $0.25 per square foot.

This category includes all the wiring necessary for your phones and computers to work. This cost is typically expressed on a per-square-foot basis and a typical job would set the voice and data budget between $2 and $3 per square foot.

These are card readers and magnetic locks that are typically outside the scope of the general contractor’s work. The suggestion is that you simply count the number of doors that will have card readers; the first door will cost about $5,000 and each door after that will be about $3,000.

The AV system includes items such as TVs, video conferencing, speakers in the ceiling and digital schedulers for conference and huddle rooms. This total cost can go from a nominal amount for a small simple job to millions of dollars on a large and complex one. As a starting point, put in a placeholder of $4 to $7 per square foot. However, as a tenant developing a budget, one of the first things you should do is sit down with an AV designer.

This is another category that varies widely. If the job requires all new furniture, that cost can be between $20 and $30 per square foot. If everything is going to be moved from the old location and reused, the furniture cost will be $0. So, getting a sense at the outset of what you will do about furniture is critical.

If you are planning on all new furniture, the bad news is that you will have to liquidate all your old furniture, as your former landlord will not let you leave it behind. It is important to realize that it does not matter what you paid in the past for your furniture and it does not matter what condition it is in. The sad reality is that your existing furniture has little to no value. The best you will do is find someone who will take it and remove it at no cost, but it is highly likely that you will have to pay to have your old furniture removed.

Your new landlord will typically charge a fee of 1% of the hard construction costs to manage their end of the project. This typically involves reviewing the drawings, making sure the construction rules are followed, and paying bills to entities such as the architect and general contractor.

If your space requirement is large enough to enable a sign on the exterior of the building, plan on spending about $35,000. The overall cost will depend on the size, height, connection details and complexity of the sign. Interior signage is going to cost less but a professional sign in a reception area could cost around $5,000.

For small offices of 5,000 square feet or less, or for fairly simple projects, managing the office buildout and move, while simultaneously running your business may be doable. For larger projects, don’t try and go it alone because this is a complex exercise. A good project manager will typically pay for themselves in three ways. First, they will help you resolve issues before they become problems; second, they will help you resolve problems cost effectively before they become expensive; and third, vendors will perform and deliver better knowing that the PM is in a position to hire them for future projects.

Project managers charge for their services in a variety of ways. They can request a lump sum, charge by the square foot or base their payment on a percentage of the contracts managed. For budgeting, depending on the size and complexity of the job, the recommendation is that you budget a PM fee that is between 3% and 5% of the total cost of the job.

A budget always needs a contingency and it should cover two things. First, account for the items you don’t know about because a detailed design has not been created; for this add roughly 5% to the construction costs. Second, prepare for unexpected items such as unknown conditions, like unexpected rerouting of MEP items, that will surface once construction starts. Five percent of the overall budget is the recommended figure for unexpected items. 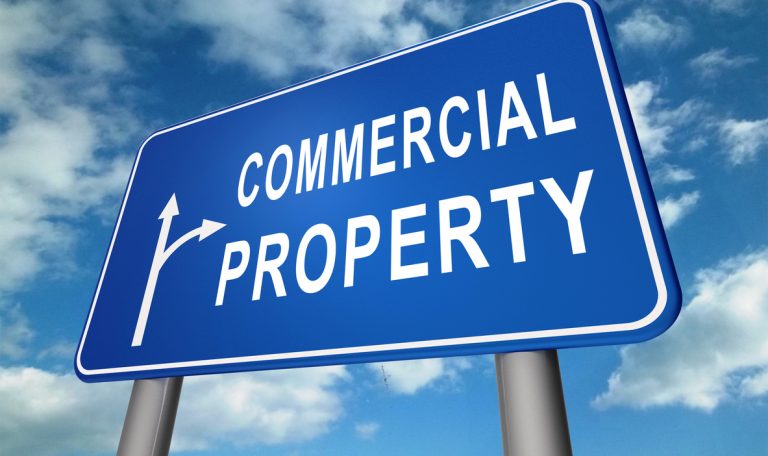 How CRE Trends Have Changed Over the Past 2 Years 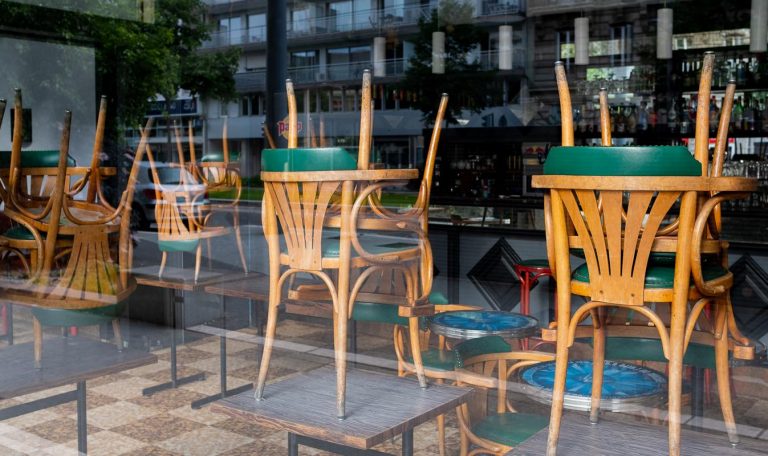 Restaurateurs with Cash Are Ready to Seize the Post-COVID Moment 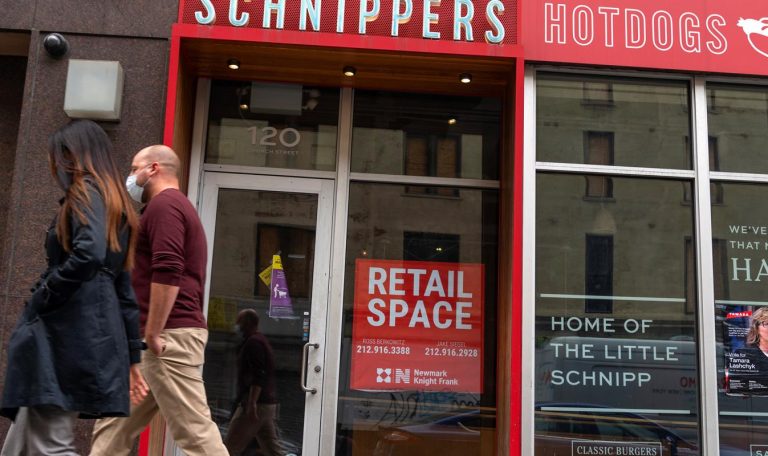 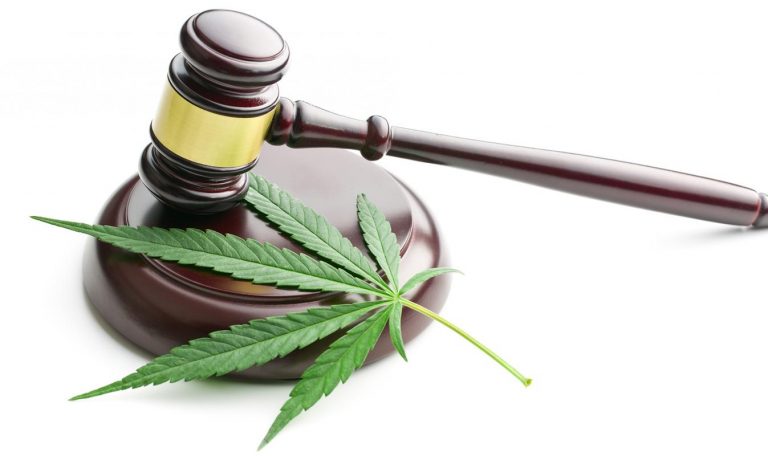 What Does Expanding Cannabis Legalization Mean for CRE Investors?