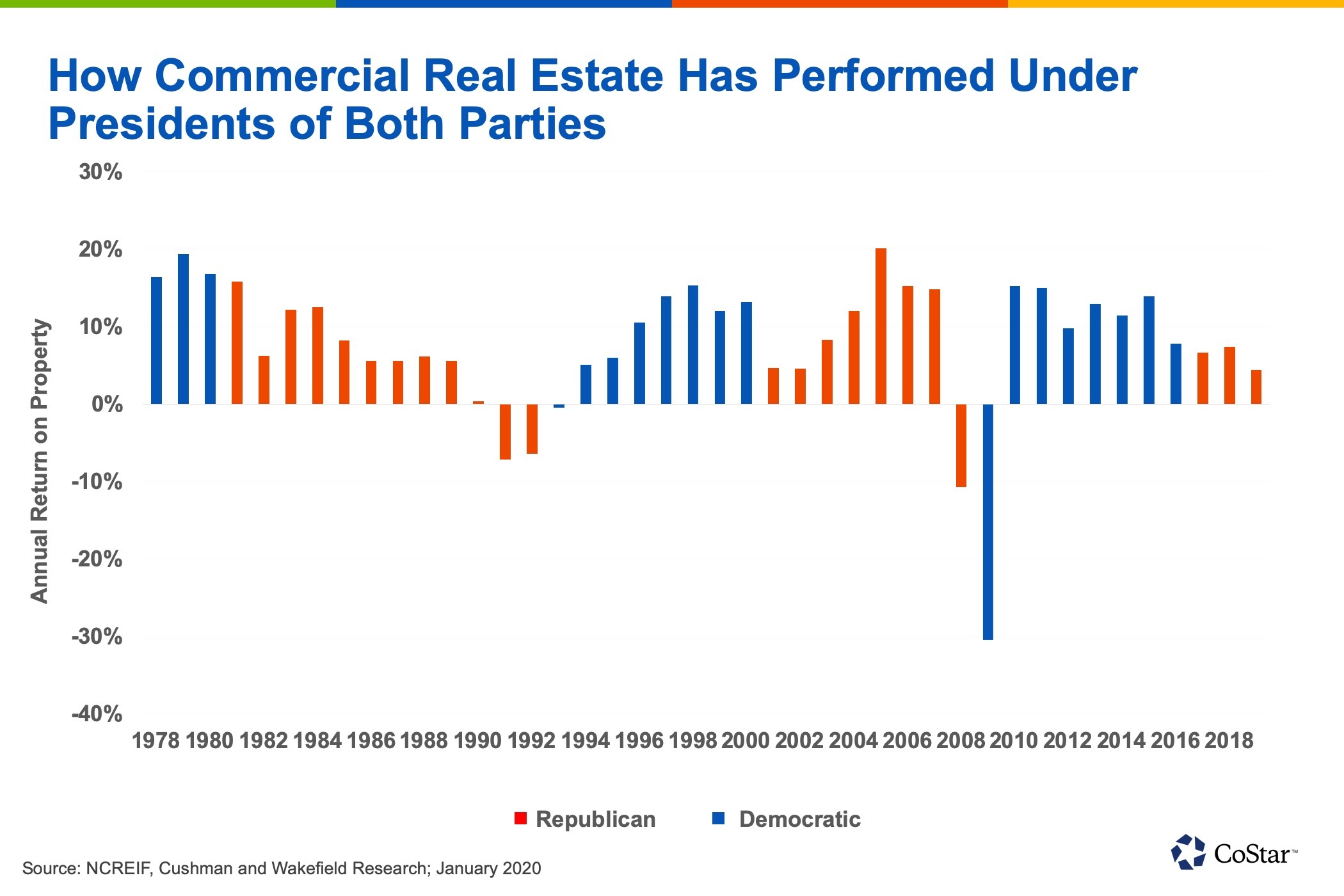 Here’s How Real Estate Performed Under Presidents by Party

Commercial real estate generally performs well regardless of which political party controls the White House, according to industry data displayed in the chart below.

The National Commercial Real Estate Investment Fiduciaries’ property index returns have averaged better than 8.5% annually since 1979, which covers both Democrat and Republican administrations. While generally relatively good, returns have been better under different administrations than others.

Who wins the presidency this year, however, may not be as important as other factors. According to a Cushman & Wakefield analysis, “rather than elections, the cycle, the economy, interest rates, Covid-19, and geopolitical events are the areas to focus on in determining the impact of the leasing fundamentals and property values.”

Republican President Trump may keep pushing a bilateral approach on trade policy, with the possibility of using tariffs on countries where he views the trade balance as uneven, according to the Cushman analysis. Biden, however, opposes the trade war Trump started with China and if he decided to end it, that could mean reducing tariffs and returning to an international approach to trade policy.

Cushman’s analysis noted that a “prolonged contested election posts the biggest downside risk to the global economy and to the health of the property markets.”

The Fed Reserve once again trimmed the minimum loan amount for its $600 billion Main Street Lending Program, trying to spark more interest in a program that has given just 400 loans for a total of $3.7 billion.

The lowest amount started at $1 million when the program was established in March to help businesses affected by the pandemic. Over the months since, the minimum dropped to $500,000, then to $250,000. In the latest move, the minimum loan size was cut to $100,000.

The Fed also is easing eligibility constraints on companies who participated in the Paycheck Protection Program and want to obtain a Main Street loan.

Up to $2 million in PPP loans may be “excluded for purposes of determining the maximum loan size under the Main Street Lending Program, if certain requirements are met, which should also help smaller businesses access Main Street loans,” the Fed said in its announcement.

Small- and medium-size businesses have several five-year loan options that defer principal and interest payments as the recover from the pandemic.

Jeremy Powell, Fed chairman, was reluctant to this move with the program, telling Congress last month that PPP loans were better suited for helping small businesses than the Main Street program.

Republicans and Democrats have been at loggerheads over a new round of federal aid that includes help for small businesses. Each side has blamed the other for why nothing has moved forward, even a standalone PPP bill fell short.

Senate Majority Leader Mitch McConnell has said a new bill won’t arrive until next year while House Speaker Nancy Pelosi told CNBC that she didn’t want to wait that long.

Investors snapped up the safest of the safe drug stores in the third quarter before delving deeper into perceived riskier deals with fewer years left on their leases, according to an industry report.

Prices dropped for those properties, primarily because those on the market are older properties and have fewer than 15 years on their lease, according to The Boulder Group. Or, they have run through the primary lease and now are into the renewal periods.

Investors have been keen on drug stores because they were deemed essential during lockdowns and stayed open. They are single-tenant, net lease investments, where the tenant pays most or all of a property’s operating expenses, such as property tax and insurance. The owner collects the rent, which brings an annual return that represents the cap rate.

Jimmy Goodman, a partner at The Boulder Group, said in a statement that during the pandemic the drug-store tenants “continued to pay rent on time.”

Cap rates for Rite Aids rose 19 basis points, while Walgreens-leased properties were up 15 points, according to the report.

The supply of properties with more than 15 years left on their primary term has decreased to about 15% this year compared to 25% last year, The Boulder Group’s reported noted.

Cap rates on CVS properties dropped by 10 basis points, indicating more of those properties are available with leases beyond 15 years.

Drug store properties are expected to stay at the top of investor interest through the rest of the year.

U.S. gross domestic product dazzled in the third quarter but economists caution that it doesn’t mean the economic recovery has kicked into full gear.

The GDP grew at a record annualized 33.1% compared to a 31.4% record drop in the second quarter, the Commerce Department reported Thursday.

That rebound didn’t bring GDP back to pre-pandemic numbers, however.

The big swing up to $18.6 trillion, the Commerce Department’s GDP number adjusted for inflation, was still short of the $19 trillion in GDP in 2019.

“The good news is the economic recovery to date has been much faster than most economists expected a few months ago,” Guy Berger, LinkedIn’s chief economist wrote on Twitter.

He noted, that the “bad news is we’re still in a deep hole … and economic growth has slowed since late spring.”

Peter Linneman, an economist and consultant to the commercial real estate industry, wrote on Twitter that the big increase is a “mathematical artifact” given that it was predicted back in March.

“It would have been infinite growth had we eliminated 100% of GDP,” Linneman wrote.

Still, economists and analysts pointed out the third quarter included a lot of federal stimulus funds as well as spending of savings that had been pent up in the second quarter because of stay-at-home orders.

The Commerce Department reported that personal savings dropped in the third quarter to $2.78 trillion from $4.71 trillion in the second quarter.

GDP numbers came as the Labor Department reported 751,000 new unemployment claims last week. That’s down from the previous week and a seven-month low. 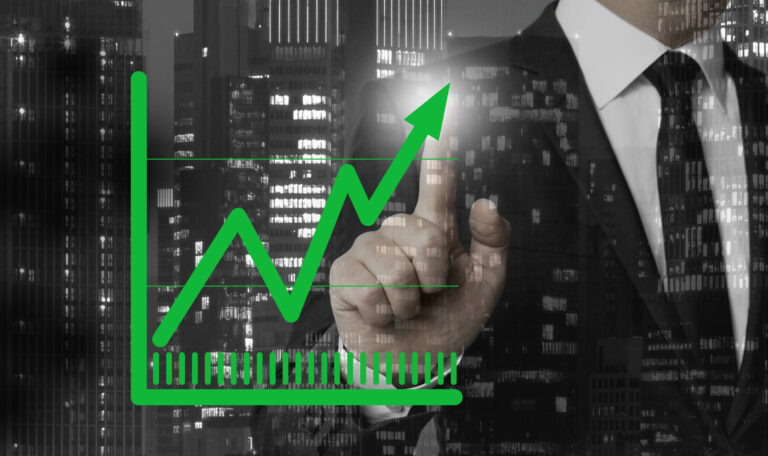 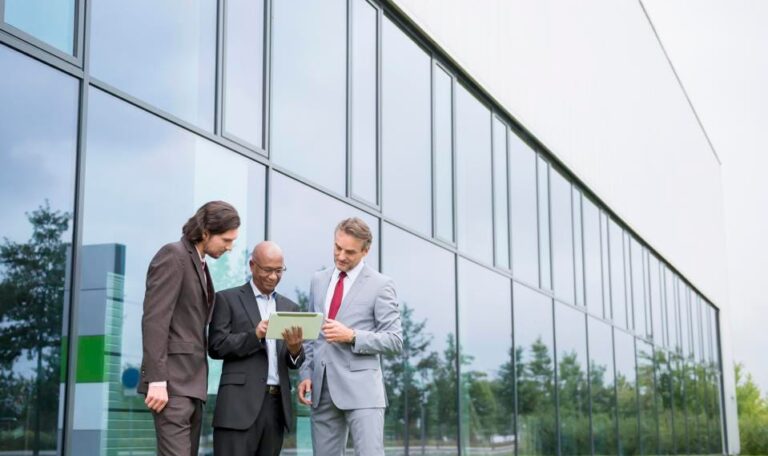 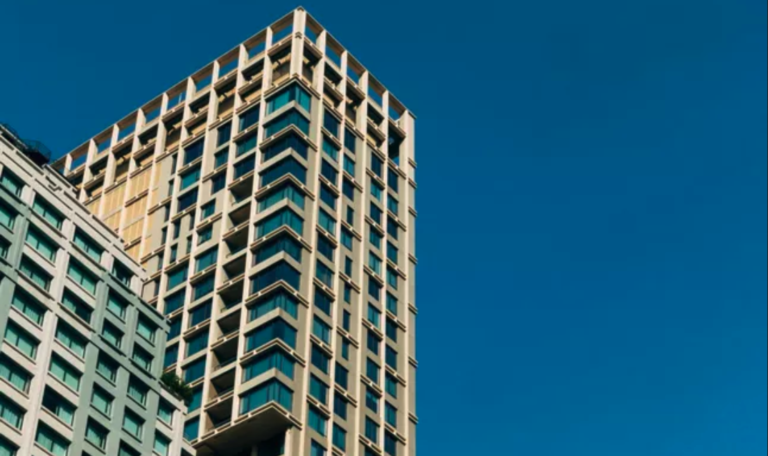 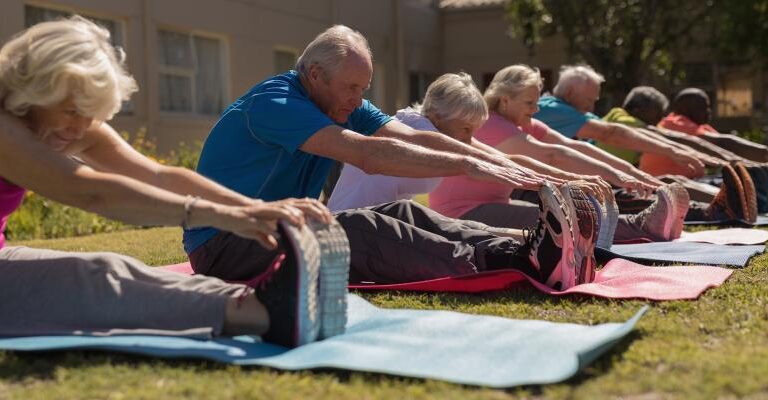