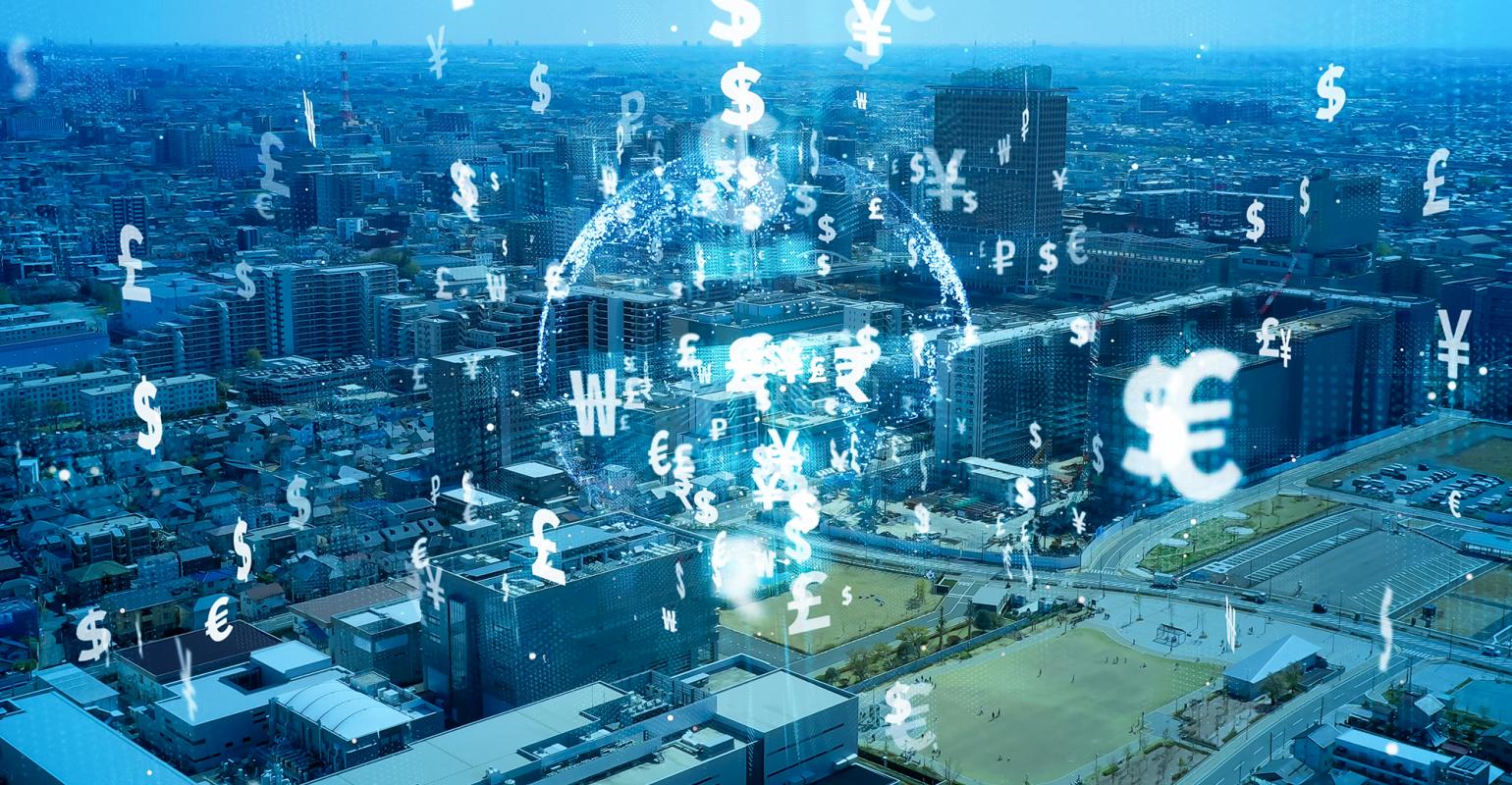 After dipping to a seven-year low, foreign investment into U.S. commercial real estate could be poised for a big year of buying in 2021.

Investment sales transactions took a hit across the board in 2020 as both domestic and foreign capital sources slowed the pace of acquisitions. Similar to the broader decline in sales activity, cross-border investment in U.S. real estate dropped by 31 percent last year to $44.3 billion, accounting for about 9 percent of total CRE investment sales, according to Real Capital Analytics. For those looking for a glass half full perspective, foreign buyers were the only investor group besides owner-occupiers who bought more U.S. real estate than they sold last year. Foreign-led transactions also showed some strong momentum at the end of the year. Fourth quarter transactions increased to $17.8 billion, according to RCA.

“Cross border capital is more risk averse than domestic capital, and it tends to dry up a little bit when you get an international crisis,” notes Richard Barkham, Ph.D., global chief economist & head of Americas Research at CBRE. That being said, there are a number of factors that could spur a buying spree from cross-border investors in the coming year, including growing confidence in the economic recovery. Investment flows are related to GDP, and we’re in line for a really strong year in GDP growth in the U.S. So, I expect a really strong year for U.S. inbound capital in 2021,” he says.

According to the Bureau of Economic Analysis, Real GDP surged to an annual growth rate of 33.4 percent in the third quarter before settling back to an annual rate of 4.1 percent in the fourth quarter. “In addition to stronger GDP, there is relative weakness in the dollar, which translates to low hedging costs for many foreign buyers,” adds Barkham.

Some of the deal flow that resumed in the third and fourth quarters was catching up on deals that were put on pause during second quarter, adds David Bitner, head of Americas Capital Markets Research at Cushman & Wakefield. However, there also was legitimate new demand from foreign buyers that was further incentivized by newly attractive hedged cap rates due to low interest rates, he says. Cushman & Wakefield’s Global Guide to CRE Investing in 2021 noted several tailwinds fueling increased sales in the coming year, which also include strong pent-up demand for assets and tremendous capital that needs to be deployed. “There is so much liquidity in the world today and so much wealth generation, particularly out of Asia Pacific. Overall portfolio values are going up and diversification means that dollars continue to flow into U.S. capital markets,” says Bitner.

Cross-border investors have different appetites for U.S. commercial real estate depending on the country of origin. Canadian and Asia Pacific investors remained quite active in 2020, and inflows from South Korea and Singapore increased by 48 percent compared to 2019, according to CBRE. The drop in inbound capital was most pronounced from EMEA investors, likely because that region was more negatively impacted by COVID-19, notes Barkham.

China has been noticeably less active in recent years due to greater currency controls in that country. However, even without China there is still plenty of demand for U.S. real estate from investors in capital rich Asian countries. “We heard very early on that Singaporean capital and South Korean capital were very interested in taking advantage of any pricing disruptions,” says Bitner. For example, a South Korean investment group bought a three-building office property in San Jose in fourth quarter for $160 million.

“I think you are going to continue to see Asian capital, excluding China, continuing to be active,” says Bitner. South Korea had a very big year that may be tough to duplicate in 2021, but the demand for U.S. real estate is still there. The rebound in oil prices also could drive more buying from Middle Eastern investors from the likes of Bahrain, Qatar, UAE and Saudi Arabia. Japan has a lot more appetite for U.S. real estate than what is reflected in the numbers, adds Bitner. “Japanese investors move slowly to make a decision, but then when they deploy, they deploy big. So, we are waiting for that second shoe to fall,” he says.

Similar to domestic investors, foreign investors have a big appetite for industrial and logistics real estate, especially in markets such as the Inland Empire, Atlanta and Indianapolis. One notable difference among overseas investors is that they continue to have an interest in core assets in Tier 1 markets, notes Barkham. Asian investors in particular have seen how their home countries have gotten COVID-19 under control and people have gone back to work. “It just may be that they sense an opportunity with capital markets that are a little bit less competitive right now,” he says.

From a product standpoint, there is a very clear shift—particularly in the fourth quarter—towards industrial, residential and niche assets such as data centers, notes Bitner. “A lot of foreign investors are long-term players. So, they are trying to build up quality portfolios,” he says. Foreign investors also are expressing more interest in secondary and tertiary markets. According to Cushman & Wakefield, cross-border buying in gateway markets declined the most at 41 percent, while buying in secondary markets dipped 17 percent and transactions in tertiary markets increased by 8 percent in 2020.

“When you talk to these investors, they believe in cities long term, including New York and San Francisco, etc., etc., But they also know that the leasing market is going to be rough sledding over the next year or two,” says Bitner. “I wouldn’t be surprised to see them following some of the other institutional capital and focusing more on the top secondary markets where the demographics are stronger.”

One headwind for cross-border investment in the U.S. is continued travel restrictions. Those entities that are larger and have teams on the ground in the U.S. are going to have a competitive advantage in the near term because of their ability to conduct in-person due diligence. Getting to the U.S. is not so much of a challenge, but some Asian countries have a 14-day quarantine for people traveling to or returning to the region.

Foreign investors also are keeping a close eye on rising long-term interest rates. “Part of the growth story in the U.S. is around government stimulus, but people are concerned a little bit about rising bond yields,” says Barkham. CBRE doesn’t believe that bond yields will rise enough to disturb investors, and there continues to be a good spread between bond rates and cap rates. Any hiccups in the distribution of the vaccine or the emergence of a new variant also could potentially drag on investment activity in 2021, he says.