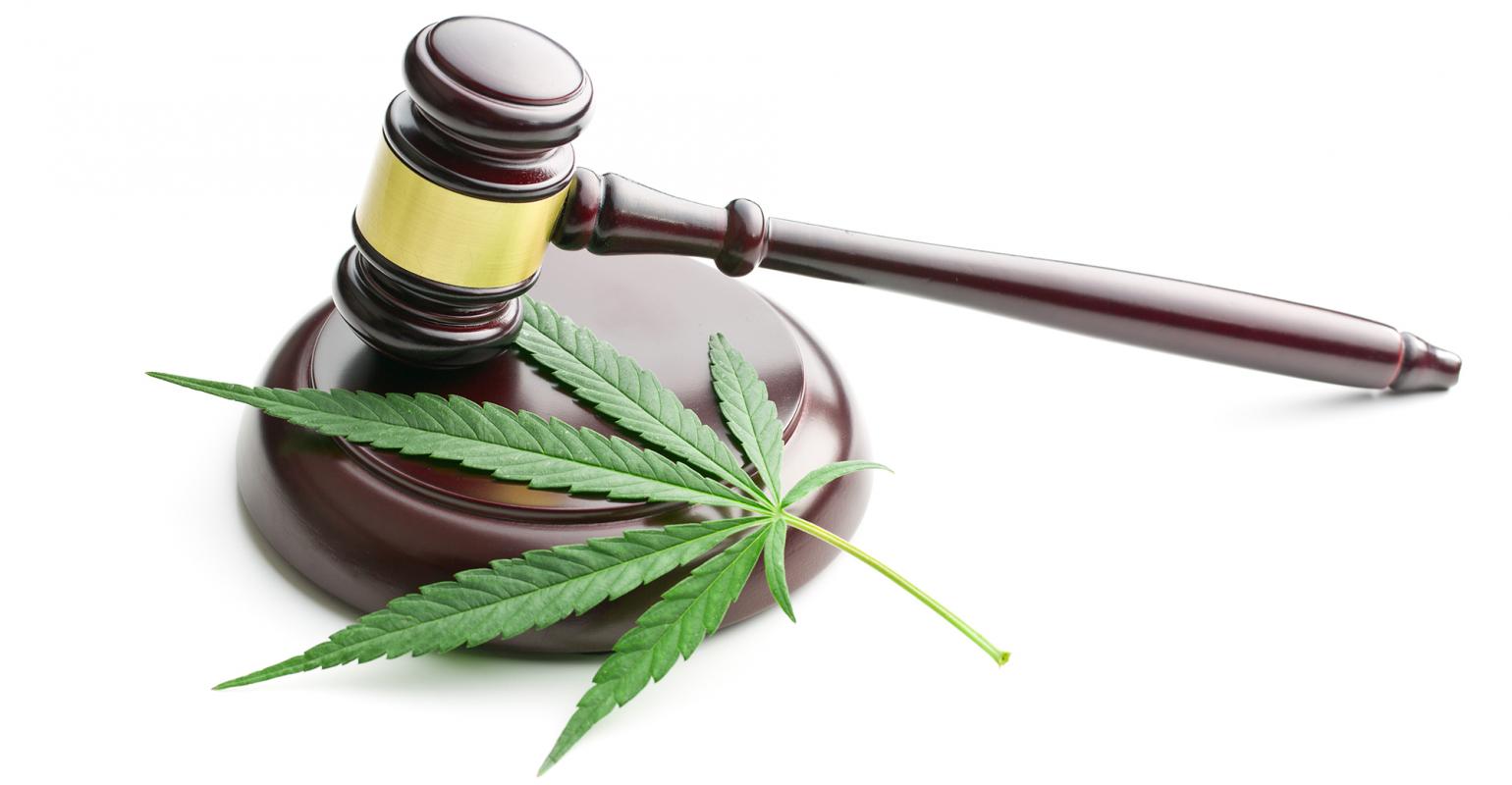 Marijuana legalization is expanding. That comes with both opportunities and challenges for commercial real estate investors.

On Thurdsay, New York State lawmakers reached a deal with Governor Andrew Cuomo to fully legalize marijuana for adults aged 21 and older. The deal, which could be voted on as soon as next week, could lead to creating one of the largest legalized marijuana markets in the country, according to The New York Times.

In total, cannabis is now fully legal for adult use in 15 states and legalized in some form in all but six states. (In addition, the federal government continues to classify marijuana as a Schedule 1 drug.)

This “green wave” momentum is expected to continue, with this latest expansion firing up similar legislation in other states, especially those bordering places where it’s already legal, notes Eric Altstadter, a partner at the New York-based accounting firm EisnerAmper who leads the firm’s cannabis practice.

For example, legalization of adult-use cannabis in New Jersey put pressure on Pennsylvania to legalize it, he notes. Pennsylvania already has cannabis legislation in the works, Altstadter adds. “State officials can’t be happy about people crossing the border to buy weed and paying taxes to New Jersey.”

Similarly, Virginia and New Mexico, which border states where pot is legal for recreational use, are in the process of legalizing it for adult use.

“The swell around the country to legalize cannabis (for adult use) would also help local governments close COVID-induced budget gaps,” Altstadter says, noting that other states with recreational marijuana legislation under consideration or proposed include Connecticut, Maryland, Hawaii and Florida, in addition to the deal just reached in New York.

The momentum in states to legalize adult-use cannabis is enhanced by a push in Congress to decriminalize marijuana at the federal level.

Cannabis experts note, however, that each state is taking a different approach to cannabis licensing, which impacts rollout of operations and cannabis businesses, as well as opportunities for investors in cannabis real estate.

From a licensing standpoint, there are two types of states: competitive and non-competitive, which have no set limit on the number of licenses that can be awarded, notes Cory Waggoner, founder and CEO of Colorado-based Higher Yield Consulting. Competitive states, including Illinois and New Jersey, provide a limited number of licenses based on applicant scores on specific merits, such as team experience, social equity, security and accounting plans, criminal record, veteran status, and financials.

In states where licensing is based on applicant merits, rollout of cannabis products may be delayed. In Illinois, for example, lawsuits filed by unsuccessful applicants are holding up the start of cannabis operations. Waggoner says that Illinois hired global accounting firm KPMG to score license applications. The state is being sued because of inconsistencies in the scoring of nearly 4,000 applications.

Meanwhile, the passage of New Jersey’s adult cannabis bill has been delayed over agreement on penalties for underage users and social justice requirements, which are aimed at accounting for bringing illegal cannabis entrepreneurs under the legal fold, Altstadter notes. New Jersey voters overwhelming approved a constitutional amendment in November legalizing pot for adult use, which took effect on January 1, 2021.

In addition, in competitive licensing states like California and Colorado, state licensing is unlimited, but local governments opting in for cannabis production and sales control where and how it happens on their own turf, Karnes notes. As a result, local rules can make or break cannabis businesses and real estate investments.

Passage of bills under consideration by the U.S. Congress would be the real game-changer for the industry. The proposed U.S. Secure and Fair Enforcement (SAFE) Banking Act and related Clarifying Law Around Insurance of Marijuana (CLAIM) Act, which were reintroduced in the U.S. House of Representatives last week, would provide a safe harbor for banks and insurers to provide services to cannabis-related businesses without fear of federal prosecution.

SAFE would give banks a greater level of comfort and provide cannabis dispensaries, which now operate as an all-cash business, the ability to accept credit and debit cards, Altstadter notes. Cannabis real estate investors also would benefit, as SAFE would enable cannabis businesses to grow and occupy more facilities to cultivate, manufacture and sell their products.

The larger banks are still unlikely to participate in the business until the federal government removes marijuana from its list of controlled substances, Karnes says. He notes that some banks are already banking cannabis money but are charging high fees to offset the risk and cost of monetary compliance.

A recent article in the National Law Review also notes that some insurance carriers now provide services to cannabis-related business, but at premium rates. The CLAIM Act would increase competition and ultimately lower insurance premiums as more insurers enter this market.

The proposed legislation would increase the flow of capital to cannabis-related businesses—and their landlords. “Presumably, under the banking act, banks will be able to loan cannabis businesses money, including [on] mortgages. The cost of capital will be less, as cannabis-related business will no longer be dependent on predatory lending,” Karnes says.

Federal legalization of cannabis would also create a more competitive marketplace, by allowing cannabis to be transported across state lines, Karnes adds. “Cannabis businesses now have to operate within a ‘closed economy,’ but once federally legal, presumably the doors for interstate commerce will open.”

This will come with at a price, however, as a federal excise tax will be levied on cannabis businesses. Karnes notes that a 5 percent tax has been proposed under the MORE Act, but he expects it to end up at between10 and 15 percent as a replacement for the hefty taxes currently paid by “plant-touching” businesses under Section 280E of the IRS code, which taxes cannabis businesses at rate in excess of 60 percent of cash flow generated.

That’s in addition to the average of 20 percent in taxes cannabis businesses pay to state and local governments.

The added tax burden would make it hard for these businesses to compete with the illicit market, Karnes notes, and could force a reduction to existing or contemplated state sales taxes in order for states to remain competitive.

Karnes and Altstadter agree that the cannabis industry remains fragmented but expect it to evolve into a more efficient business over time, with the most immediate changes coming to marketing practices. Going forward, Karnes anticipates that cannabis customers will prefer home delivery services over bricks-and-mortar retail dispensaries.

With federal legalization, customers may even be able to buy cannabis online from retailers like Amazon, though the time frame for that would be uncertain, he notes.

Altstadter agrees, noting that cannabis delivery and pick-up services have been a boon for cannabis sales where those services are available. At the same time, he envisions upscale cannabis dispensaries eventually going into shopping centers and malls.