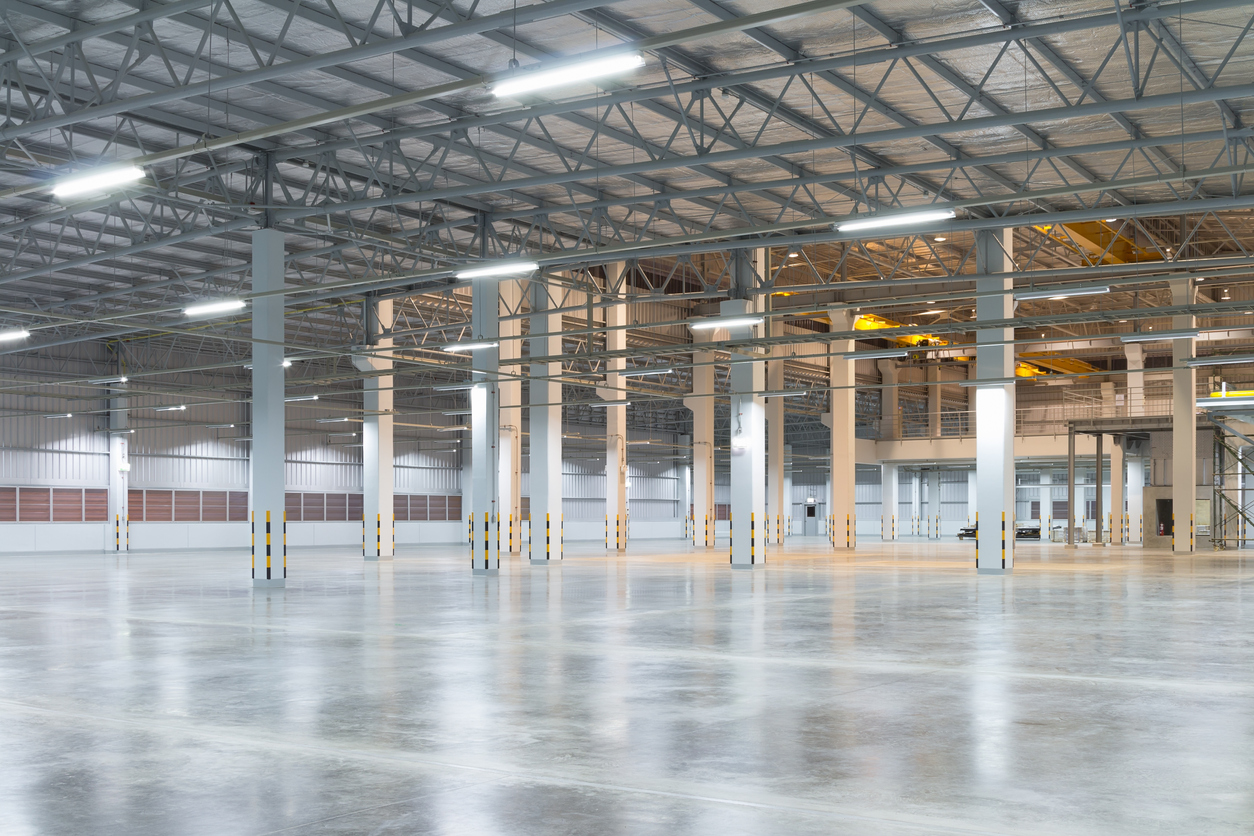 Concerns about inflation, rising interest rates and a potential recession are not enough to dissuade optimism for the overall state of the industrial real estate sector, according to the overwhelming majority of respondents in WMRE’s eighth annual industrial market study. Sentiments on many of the report’s metrics reached new record highs.

On cap rates, for example, more than one-in-five respondents reported that average cap rates in their markets are now below 4.5 percent on industrial assets. This represents the highest level in the survey’s history. In concert with that, 65 percent of respondents said they expect cap rates to increase, with only 20 percent expecting further decreases. Although, to be fair, respondents have often answered in past years expecting cap rates to rise only to see them fall further.

In one interesting shift from past surveys, last mile warehouse/distribution facilities jumped to the top of the list of demand among sub-sectors within the industrial space (52.1 percent of respondents selected this sub-sector). In the four previous surveys where the question was asked, warehouse/distribution facilities in traditional locations had topped the list. This year that segment finished second at 48.4 percent. Flex industrial slotted third at 33.3 percent, followed by manufacturing facilities (12.7 percent) and R&D buildings (9.9 percent).

In another shift, respondents reported some tightening in capital markets. Overall, 43.9 percent of respondents say that equity is more widely available than it was a year ago, down from 48.2 percent in last year’s survey. In addition, 27.6 say there has been no change (down from 32.8 percent), and 22.9 percent say equity is less available (up from 7.2 percent in 2021). Responses were similar on debt, with 33.2 percent saying it is more available than a year ago (down from 42.2 percent), with 38.3 percent saying access to debt is unchanged (up from 34.0 percent) and 22.9 percent say it has been less accessible—doubling last year’s figure of 10.8 percent.

The full version of industrial market research will be published later this year.

Survey methodology: The WMRE research report on the net lease sector was completed via online surveys distributed to readers of WMRE in March 2022. The survey yielded 232 qualified responses with the vast majority at the executive level of vice president or higher. Respondents included a broad cross-section of industry participants of owners, developers, brokers and lenders. Private investors represented the largest group at 45 percent. Survey respondents are active nationally, with the biggest percentages operating in the South/Southeast/Southwest at 46 percent, East at 43 percent, West/ Mountain/Pacific at 37 percent and Midwest/East-West North Central at 33 percent. International investors also represented 10 percent of survey respondents.