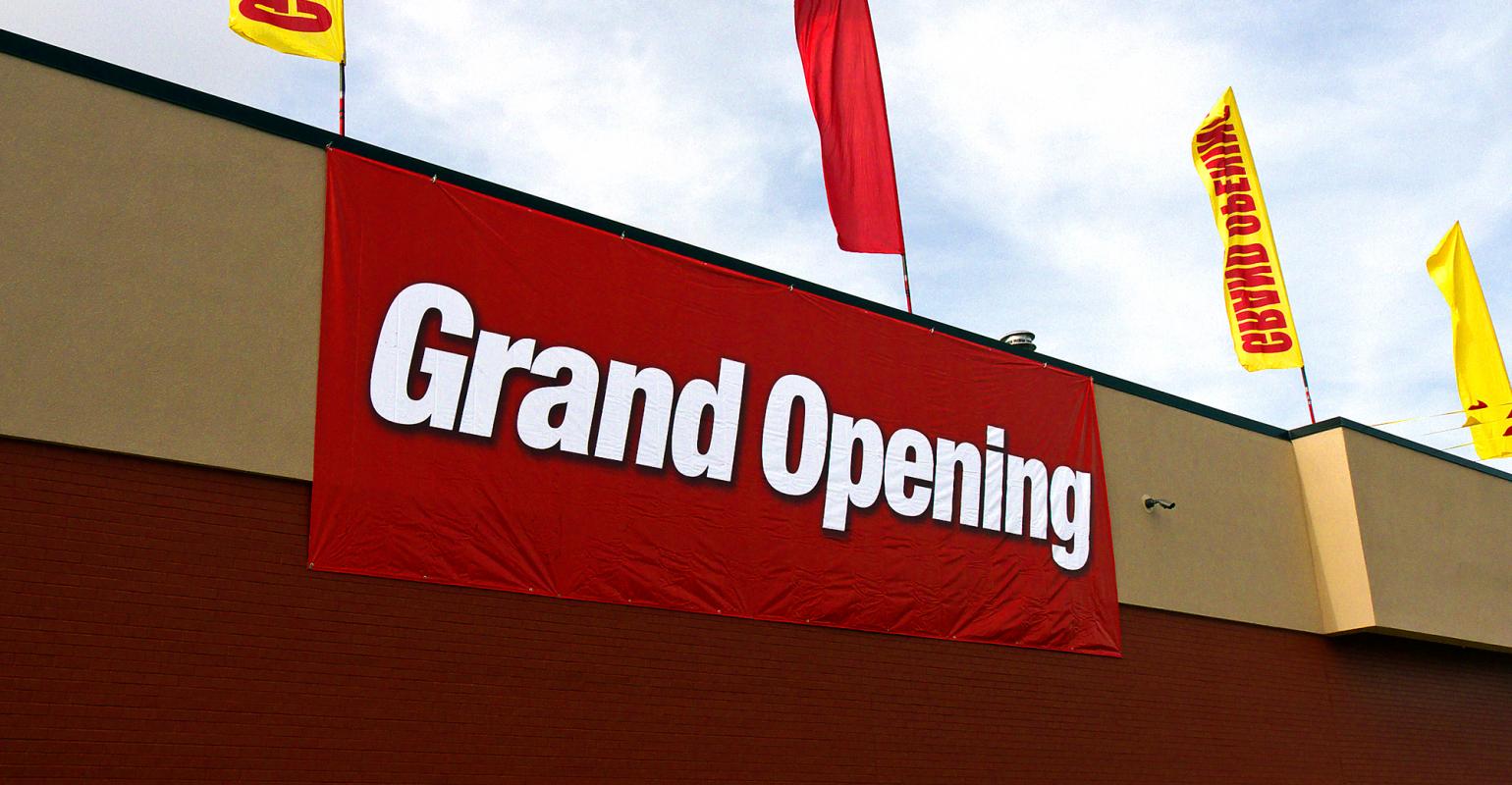 There are retail tenants out there looking to expand by taking advantage of rent discounts and favorable lease structures.

It is survival of the fittest in the retail universe, as those retailers considered essential by government officials and well-capitalized will remain viable post-pandemic, while those who are not are falling behind.

“You have to understand this is a very unusual situation, with winners and losers chosen by states deciding what is essential and what isn’t,” says Greg Maloney, CEO of retail, Americas, with real estate services JLL.

In addition, retailers with locations that are largely inside enclosed malls or those without a strong omni-channel sales strategy were the hardest hit over the past year because they couldn’t open during the pandemic.

“Some things that existed before were accelerated over the past year and won’t go away, like convenience and ease of delivery/pick up/returns,” notes Nadya Liebich, senior account leader specializing in luxury retail design at B+H Architects. She adds that a seamless shopping experience across multiple platforms is now a baseline for successful retail operations.

There are two classes of retailers that will exit the pandemic on a strong footing, according to Thomas Dobrowski, New York City-based vice chairman in the retail capital markets group of real estate services firm Newmark: essential retailers and those who are well-capitalized and have a strong online presence. Among the first group he counts grocers, drugstores, automotive stores, home goods and value stores, including Walmart, Target, T.J. Maxx, Ross Dress for Less and Home Goods. Among the second group are Dick’s Sporting Goods, Urban Outfitters, American Eagle, Foot Locker and Zales. “These are the winners coming out of this; they have done well and will continue to do well,” Dobrowski says.

Most essential retailers, including big boxes, value department stores and home goods stores, racked up big profits during the pandemic and are expanding, particularly in markets where they have a weak presence, according to Maloney. Target, for example, recently announced a $4 billion annual expansion plan that includes opening new stores, remodeling, and improving its merchandise mix.

Some of the more interesting expansion plans, according to Dobrowski, involve smaller-format box stores. Target is opening six such stores in New York City. This is a trend among big-box retailers, including Burlington, Dick’s Sporting Goods and Kohl’s, as they are opening 25,000 to 50,000 sq. ft. locations as opposed to their traditional 75,000 to 80,000 sq. ft. stores. This is being driven by a merchandising strategy that populates small-format box stores with products tailored to what local customers in specific locations want, Dobrowski notes.

At the same time, many mom-and-pop retailers and restaurant operators are surviving the pandemic because they received federal PPP money, according to Maloney. In fact, some restaurants are expanding and taking advantage of closed restaurant locations, completing new leases at slightly discounted rents.

“Craft breweries are really hot right now and are looking for new locations,” Maloney says, noting that breweries that offer food, music and games are really popular with the younger crowd.”

Nationwide, average asking rents are down between 10 and 50 percent, with the greatest reductions seen in urban centers and at class-B and -C malls, he says. In New York City, for example, retail asking rents are now 20 to 30 percent lower than they were pre-pandemic. And some luxury retailers—Valentino and Gucci—recently took advantage of those lower rents by signing long-term leases in SoHo and on Fifth Avenue, respectively.

At open-air malls and power centers, where shoppers can drive up and enter only the stores they want to visit, rents have remained stable, Dobrowski says. The same could be said of many suburban shopping locations. But landlords at enclosed malls, especially the lower tier ones, are offering rent discounts of between 30 and 50 percent.

Dobrowski also notes that landlords are structuring leases differently depending on the specific location and level of demand. In urban locations, where demand is down, it’s common for landlords to structure leases on a percentage of sales basis or mix of percentage and base rent, he says. But in suburban locations with strong demand, retail leases are still being structured entirely on base rent. Dobrowski adds that the “new normal” lease term is three to five years, because many retailers are unwilling to commit to longer terms.

He also suggests that leases currently based on percentage sales most likely include a provision for returning to a base rent structure when the economy recovers, and demand picks up.

Maloney also notes that when the economy starts bouncing back in earnest and foot traffic returns to multi-tenant retail centers, landlords that provided rent deferrals will try to charge back for rent lost during the pandemic, either during the existing lease term or by extending the lease to make up for the amount owed.