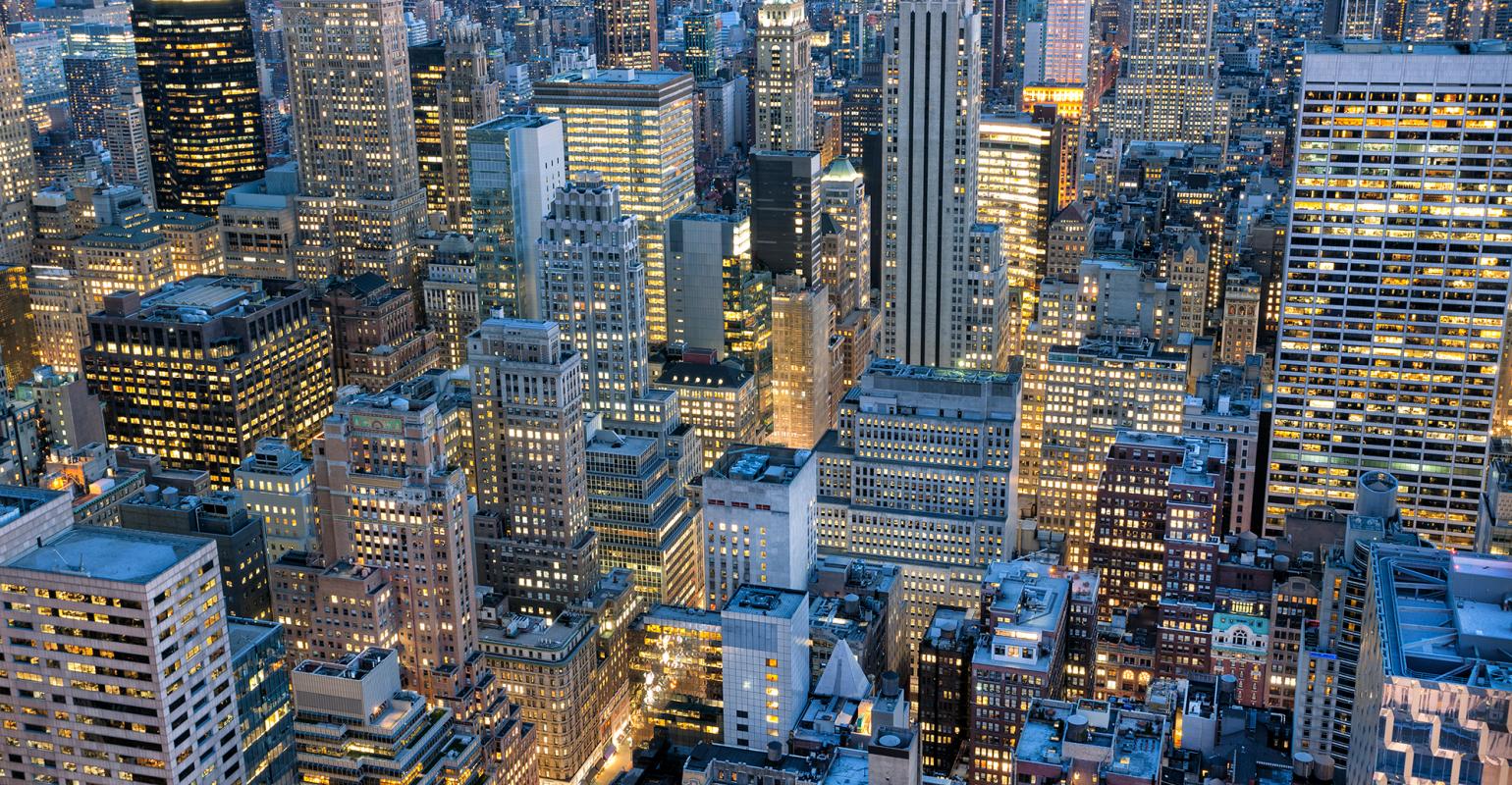 The pandemic helped push about $146 billion of commercial real estate into distress or serious risk of bankruptcy last year, according to Real Capital Analytics.

(Bloomberg)—Good news about vaccines and rallying financial markets suggest the end of the coronavirus pandemic is in sight, but the worst may still be to come for commercial properties.

Troubled borrowers secured breaks of six to 18 months on their debt last spring as the pandemic shut large of parts of the economy and revenue dried up. But nearly a year later, some lenders are running out of patience and don’t have the ability to keep extending credit.

A glimpse of what lies ahead is provided by the $540 billion market for mortgage loans bundled into securities. About 7.58% of the total were at least 30 days late on a payment in January, led by 19.19% of hospitality loans and 12.68% of retail loans, according to Trepp, the real estate data firm.

The special servicing rate — a barometer of default — was 9.72% for the overall market, with nearly a quarter of hospitality loans and 17% of retail loans.

“We have tons of stuff that’s in purgatory,” according to Manus Clancy, a senior managing director at Trepp. “The workout notes every month say the special servicer and the borrower are talking about forbearance and extension.”

Roughly $430 billion of commercial real estate debt comes due this year, out of $2.3 trillion that matures of the next five years, according to Morgan Stanley.

This stands in contrast to the dwindling pile of distressed corporate bonds and loans, which has shrunk to around $110 billion from almost $1 trillion last March as firms exit bankruptcy and markets rally.

Investors raised a record amount of capital for distressed-debt strategies last year, and there’s still $84 billion sitting on the sidelines, according to the latest data from Preqin. With commercial property distress gauges at the highest level since 2013, those investors will have plenty of places to put their money to work.

“This is by far the most active distressed and opportunistic market for commercial real estate that I’ve seen in my 15-year career,” said Adam Sklar, a portfolio manager at Monarch Alternative Capital, whose $9 billion fund specializes in those strategies. Monarch raised $3 billion for a new portfolio in December, and it has invested more than 40% of that capital on distressed opportunities including commercial real estate.

And that grim picture is just for debt that has strict reporting requirements. There is very little publicly available data on bank loans to commercial real estate that are under forbearance because lenders have discretion over whether to give breaks to borrowers and whether to report it, according to Clancy.

For example, lenders have allowed borrowers to pay operating expenses with money from reserves, granted forbearance on debt payments or pushed out maturity dates, he said.

Even still, bank loan delinquencies have started to tick up in certain sectors — hotel delinquencies more than doubled in the third quarter to 3.2% — which “tells us there is a certain baseline of loans that the bank has said, ‘this is too far gone,’” Clancy said.

Some of those loans may fall into the hands of distressed investors because lenders feel pressure to get rid of them. Banks are constrained by regulatory requirements stemming from the 2008-era financial crisis that prevent them from holding onto assets that are deemed too risky.

The Federal Reserve sounded the alarm in a report earlier this month about possible steep drops in commercial property and distressed transactions, and again on Feb. 23, when Chair Jerome Powell told Congress that he has great concern and is keeping an eye on the sector, where some smaller banks are highly concentrated.

For instance, Eagle Hospitality Trust, the Singapore-based firm that owns hotels across the U.S., which filed its U.S. entity for bankruptcy after being granted 16 rounds of forbearance by its bank lender, according to court filings. Monarch Alternative Capital is providing its $100 million bankruptcy loan.

Wardman Park Hotel, a historic hotel located in Washington, D.C., sought Chapter 11 in January after it was sued by its hotel manager for not paying necessary operational expenses, which its lender had refused to fund, according to documents. The Williamsburg Hotel filed for bankruptcy this week amid a $68 million dispute with one of its biggest creditors.

Mall owners Pennsylvania Real Estate Investment Trust and CBL & Associates Properties Inc. filed for bankruptcy after getting temporary debt relief, and Washington Prime Group Inc. skipped a Feb. 15 interest payment while it negotiates with creditors on how to resolve its debt woes.

Many properties never make it to Chapter 11, with real estate changing hands through foreclosures, deeds-in-lieu, and loan sales. “Jingle mail” is industry parlance for the common practice of a distressed property owner or sponsor voluntarily handing over the keys to its lender once they’re unable to make payments.

About $1.4 billion of distressed properties sold in the fourth quarter, led by hotels, according to Real Capital Analytics.

“A lot is going to happen in the next two quarters that gives us a sense of how many distressed assets come to market,” said Ben Tschann, a partner in Goodwin Procter’s real estate and hospitality law practices. “Will lenders stop extending forbearance and start tightening the screws by starting foreclosure proceedings, appointing receivers, and taking back assets that they then will look to sell?”

The market for distressed commercial real-estate was largely frozen in the second and third quarters of 2020 as lenders experienced something akin to “the fog of war,” according to Will Sledge, senior managing director in JLL’s capital markets group. Instead of selling into a market where they had no idea of demand, they granted credit waivers and waited to see how the pandemic played out, he said.

By the fourth quarter, some financial institutions started looking to sell assets and were met with strong investor demand and aggressive bids, he said. Sledge estimated JLL traded about $1 billion of assets in the fourth quarter, out of $1.4 billion for the year.

Real estate owners have been very pragmatic about the pandemic, according to Teresa Goebel, chair of Goodwin’s hospitality practice and a member of its real estate group. A large client that owns about 20 hotels anticipates that it will be able to hold onto all of them except one, she said.

“It’s a wait-and-see on when demand is going to come back,” Goebel said.

So far, distressed assets have changed hands at fairly modest discounts, typically up to 20% below pre-covid prices, due to strong investor demand and lender patience for a post-pandemic recovery, Joseph Weissglass, a managing director at Configure Partners, said on a Feb. 23 TMA Distressed Investing Conference panel. In addition to distressed debt dry powder, more than $320 billion has been raised for commercial real estate, according to Preqin.

Whether commercial real estate is in for a speedy recovery or prolonged slump largely depends on what happens this year with the vaccine, Sledge said. Even so, he added, “It’s a little presumptuous to assume that when everyone is vaccinated, the green light is immediately switched, and we immediately return to 2019 fundamentals.”