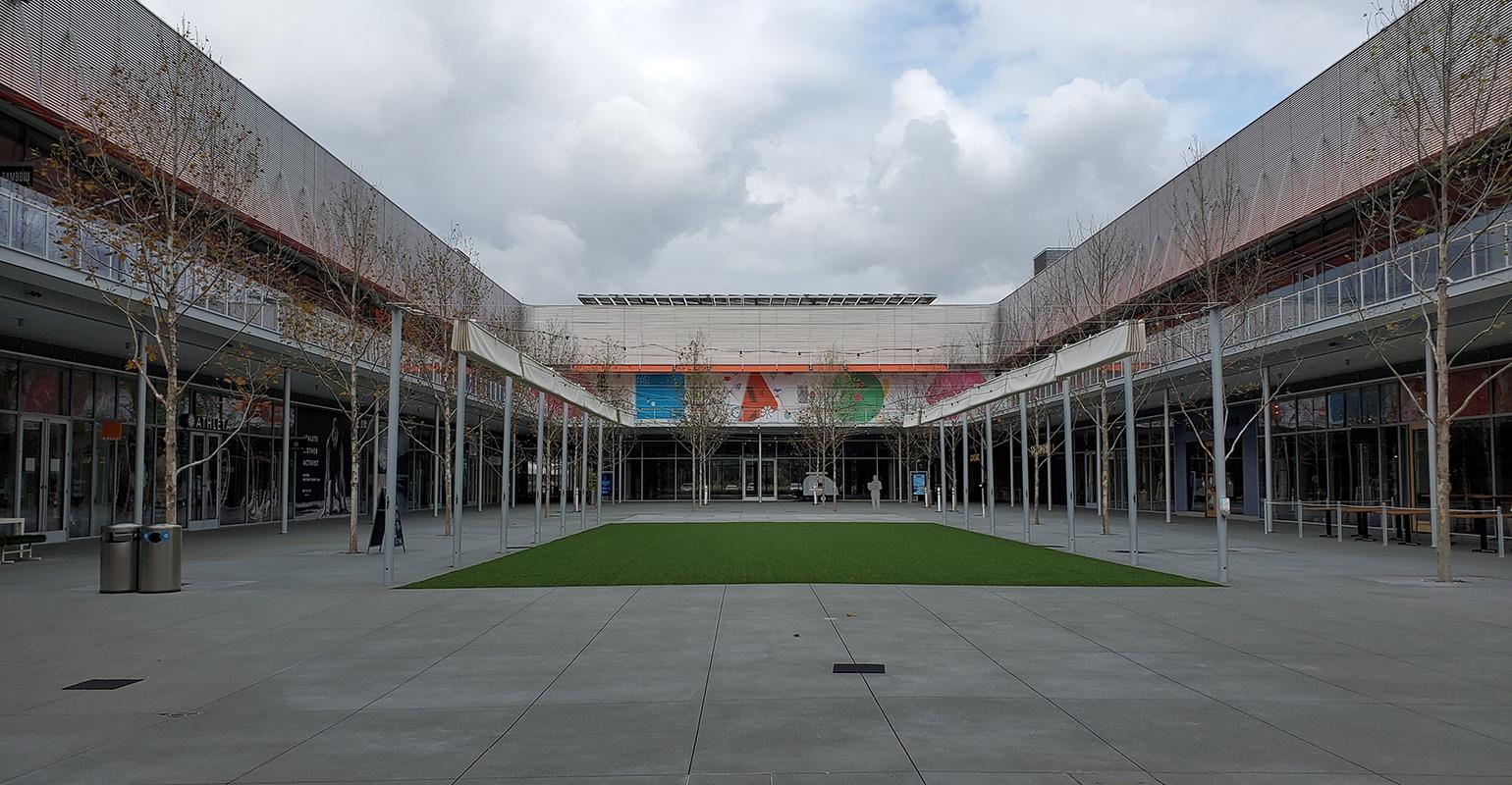 Despite a lot of chatter about converting properties due to the pandemic, investors have run into obstacles.

Investors have gathered billions of dollars to turn vacant commercial real estate properties into apartments. But so far there are not many empty office buildings or distressed hotel properties available to buy.

The crisis caused by the coronavirus hurt properties from regional malls to full-service hotels. But building owners continue to negotiate with lenders. They hope vaccines now being distributed will let Americans return to business and let these buildings return to profitability.

So far, few buildings have been seized by lenders and sold cheaply enough to allow redevelopment to make sense.

“To make a repurposing of a building viable, somebody is going to have to sell an asset at a tremendous loss,” says Jim Costello, senior vice president for Real Capital Analytics, based in New York City.

Opportunistic investors were ready if lenders seized a large number of buildings.

“There are tons of money looking for opportunities,” says Michael Muldowney, executive vice president for CBRE, working in the firms Baltimore offices. These investors include a number of opportunistic private equity funds with flexible capital seeking an internal rate of return in the high teens. “We have been asked to look at several buildings to give some sort of value, to see if it is something that could be redeveloped.”

These investors saw weak demands for properties like hotels and offices and strong demand for apartments, which have often remained close to fully occupied during the pandemic.

“Multifamily has fared particularly well in the pandemic… So many have been having a much harder time,” says Paula Cino, vice president of construction, development, and land use policy for the National Multifamily Housing Council (NMHC), based in Washington, D.C. “That opens some opportunity for our members…. People are having some real conversations at least.”

Hotel properties have seemed to be some of the most promising targets for redevelopment to apartments. The pandemic cut in half (reduced by 50.1 percent) the average revenue per available room (RevPAR) produced by hotels in 2021, according to STR.

“We have talked with a couple of extended stay hotel owners exploring converting to apartments,” says John Sebree, senior vice president and national director of multifamily for Marcus & Millichap, working in the firm’s Chicago office.

At first glance, it might not seem like transforming an old hotel into new apartments wouldn’t take that much work. The basic layout is similar—small hotel rooms could be merged to become larger apartments—and hotels often come with great amenities.

However, adaptive reuse often requires expensive work to bring a hotel into compliance with multifamily building codes—from adding individual fuse boxes to all of the rooms to meeting fire safety codes that not necessarily tougher, but simply complicated and different in a host of arbitrary ways. To pay for this redevelopment, the hotel would have to available for a steep discount, says CBRE’s Muldowney.

Hotel owners are also not ready to discount their properties. The hotel business should have a much better year in 2021. RevPAR is likely to rise 21.6 percent in 2021 and 34.2 percent in 2022, according to STR. That’s still far below the revenue hotels generated before the pandemic—but it’s well on the way to recovery, giving owners runway to avoid selling at distressed prices.

“Hospitality is going to see a ‘hockey stick’ recovery,” says Muldowney. Lenders have already given hotel owners months of forbearance on loans—and seem prepared to wait even longer for late payments to roll in.

“The opportunities are few and far between,” says Jan Freitag, national director of hospitality analytics at CoStar, working in the firm’s Nashville offices. “The Marriot Wardman Park in D.C. is probably the most high-profile closure of a hotel to be converted… There are some deals in Los Angeles where the government has stepped as the buyer to convert hotels to affordable housing.  But I am not sure it’s a trend yet.”

Some hotels are also getting a lifeline from private equity funds offering rescue capital top help them get through the last months of the Pandemic. For example, Acore Capital raised $1 billion to provide rescue capital to struggling hotels. RXR Realty is also targeting a $1 billion fund for other distressed property types.

Investors have also considered turning office properties into apartments—but these discussions have not gone very far. “It does not appear to be more than a strategic discussion,” says Sebree.

Office buildings are more trouble to redevelop, because they often have large floorplates that are difficult to divide into apartments with their own windows. “The expense of doing so—whether because of the physical layout or the fire code—is almost like buying and building on a regular finished lot,” says Muldowney.

“We are just not there yet,” says Muldowney. “There is not enough stress on the system to create agreement on pricing.”

Certain regional malls might eventually be redeveloped as more of those properties lose anchor retail tenants. But these deals can take many years to complete. The sites are often huge and are eventually divided up into a variety of partners as part of a master plan. Financing can be difficult for these complicated redevelopments and take years to work out.

“There are still a lot of obstacles,” says Cino. “A handful of companies are looking at it.”