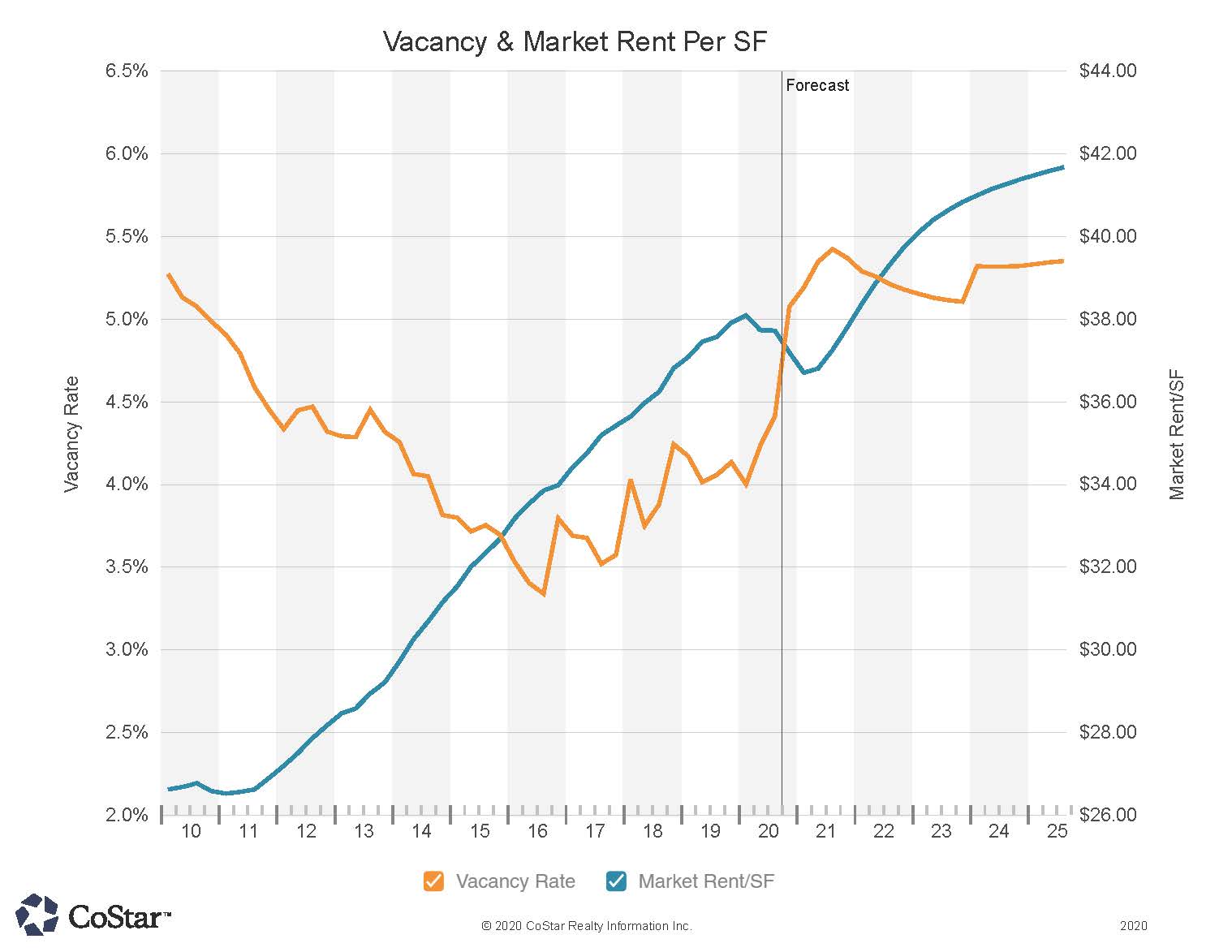 The recent Florida coronavirus case resurgence forced local authorities to put Miami’s phase one reopening process on pause to protect public health, but with that came prolonged economic uncertainty. The metro’s retail sector continues to suffer the brunt of the pandemic, as most retail businesses operate under significant capacity and opening hour limitations, while most entertainment venues remain completely shut.

The economy’s paused reopening, the reenactment of some social distancing measures, and the absence of visitors have translated into a heavy spending reduction in the metro. While unemployment benefits have provided support for grocery stores and other related essential businesses, it is unclear how adequate federal and local government small business support measures are for Miami’s many smaller businesses, which employ the majority of the metro’s retail workforce. Much of the small business assistance so far has come in the form of loans, which can translate into a substantial future financial burden, given the generally tighter margins smaller businesses operate under.

Vacancies look set to rise over the next few quarters, as a significant part of space could become available amid the ongoing the economic disruption. Supply is on the rise, as Miami has one of the country’s strongest construction pipelines relative to inventory. It is unclear what the retail rent collection picture looks like, but it is likely substantially worse than other commercial real estate sectors. Investment activity over 20Q2 dropped significantly when compared to 19Q2, but some deals closed. Investors were more recently active in suburban areas, while some of the metro’s higher-profile areas, such as Miami Beach, did see a couple of deals.

The failure to contain the coronavirus pandemic is keeping visitors away and residents under strict social distancing measures. The use of a mask is mandatory across the county. Most retail outlets operate under severe restrictions, while all entertainment venues are closed.

Miami-Dade County’s phase one market opening process, which started in early May, was put on pause in late June, with several social distancing measures brought back. This put additional upward pressure on vacancies, both in Miami’s visitor-driven submarkets closer to the ocean as well as in the resident-driven areas, which account for most of the metro’s retail stock.

Support packages put in place by both the federal and local governments since March offer some relief for Miami’s smaller retail tenants. But given the drastic cuts in retail spending and the fact that most of the metro’s retail tenants are small businesses, it is unclear how adequate the support measures are in countering the loss of business since the pandemic’s onset.

Miami’s visitor-driven retail areas include Miami Beach, the Wynwood Arts District, Brickell City Center, Coral Gables’ Miracle Mile, and the Rodeo Drive-style Design District in Midtown. Visitor spending in these areas ground to a halt, as very few domestic and almost no international visitors have come to Miami over the past few months. While many large national brands are in these areas, a lot of the space is occupied by smaller business tenants, such as restaurants.

The most recently reported yearly numbers showed a record-breaking 16.5 million visitors over 2018, which provided an economic impact of nearly $18 billion on Miami’s economy, close to 5% of Miami’s Gross Metro Product. The spending is disproportionately impacted by international visitors, who contribute over half of the total expenditures. Almost all international flights have been canceled. The U.S. government has placed restrictions on visitors from many countries, including the European Union.

Some Miami resident traffic continued to flow to the traditionally visitor-driven areas, prompting local governments to impose more-stringent than county-wide social distancing measures. For example, Miami Beach’s Ocean Drive is under more strict curfew hours, relative to the rest of the county.

Spending in residential areas fares better, especially for grocery stores and other essential businesses. Restaurant and other entertainment venues continue to suffer the most. Restaurant dining across Miami-Dade County is only allowed outdoors; tables must be appropriately distanced; and gatherings, even on the street, are limited to 10 people.

The government support package has kept those out of a job spending, something that has likely prevented more drastic consumer spending cuts. However, Florida’s unemployment benefits last 12 weeks, relative to the 24-week national average. As we are more than three months from the onset of the pandemic, more unemployed must rely on the federal government stepping in to provide supplemental support.

Considering a strong supply pipeline and amid a weakening economic outlook, the forecast calls for vacancies to rise over the next year.

Average rents in Miami are close to $38.00/SF, almost double the national average, but they vary significantly and depend on location spending drivers.

Urban submarkets, such as Brickell and Downtown Miami, see a fair share of visitor spending, but they are primarily driven by high-income residents, many of which live in these areas, and by office workers.

Brickell rents run over $60/SF. Close to half Brickell’s retail stock is part of the 2018-delivered Brickell City, where rents run above the $60/SF. Rents in the older Mary Brickell Village Shopping area and in other street-level retail typically run below $60/SF.

Some of the older retail buildings in Downtown Miami’s historic center register rents below the submarket’s average rent of $40/SF. Newer mixed-use developments, including Miami World Center and Miami Central, that host primarily experiential retail carry asking rents that are above the submarket average.

Suburban areas where spending is primarily driven by Miami residents, such as Miami Airport, South Dade, and Medley/Hialeah, register rents that are below the metro average and mostly range between $25/SF and $35/SF.

While retail demand remained healthy for the latter part of 2019, the sharp supply rise caused rent growth to decelerate significantly at the beginning of this year before the onset of the pandemic. Rent growth decelerated much faster, across the board, since March.

The demand outlook remains uncertain, as the number of Miami visitors declined substantially over the past few months. Residents also continue to spend less, as many retail businesses operate under severe restrictions. The absence of information on rent collection likely indicates that retail rent collection rates are substantially below that for other commercial real estate sectors.

On the back of the rising economic uncertainty and amid the recent coronavirus case surge, the forecast is calling for rents to continue declining over the next year.

Transaction volume over the year before the coronavirus pandemic’s onset declined significantly, when compared to the prior year. Many of the metro’s most expensive retail assets, located in tourist areas, changed hands earlier in the cycle. More recently, buyers became more opportunistic and went after shopping centers in growing multifamily and office suburban markets.

Rising economic uncertainty over the past few months has made lenders and investors more reserved, causing deal volume to drop further. The 20Q2 transaction volume was about a third of that in 19Q2. But despite the deal volume slowdown, several deals completed recently, mostly in Miami’s suburbs.

The current uncertain environment suggests that transaction activity is likely to remain subdued for several more quarters. On the back of rising economic uncertainty, the forecast calls for prices to decline over the next year.