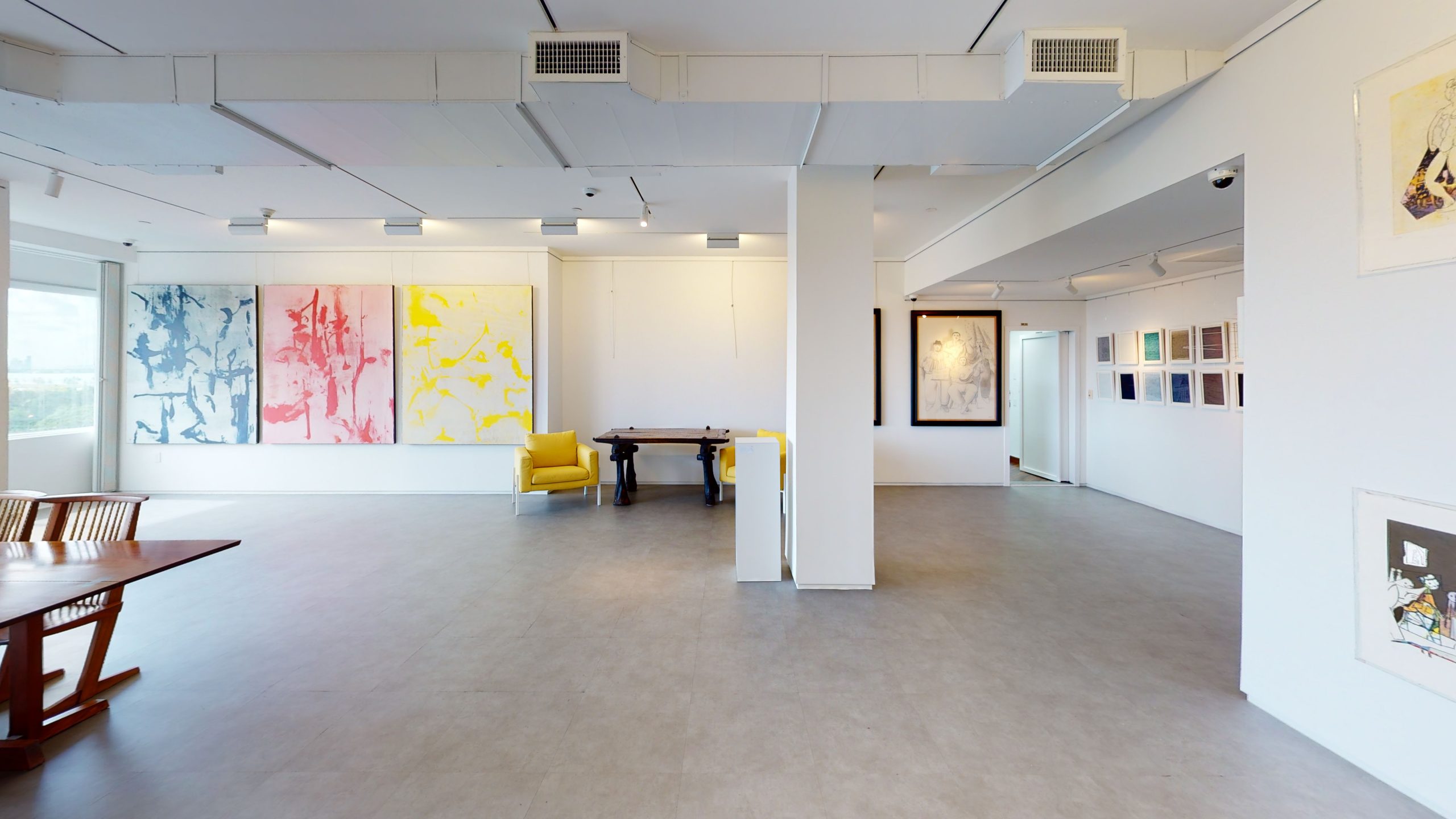 Asking rents for Class A office space in Miami Beach have rebounded to $56.66 per square foot.

Miami has emerged as one of the largest fintech hubs in the country, a rise that’s accelerated as the COVID-19 pandemic drove companies to the metro area en masse. That’s driving up office rents across the board in Miami-Dade County–and among the region’s competitive submarkets, Miami Beach has shown the fastest growth post-pandemic.

Asking rents for Class A office space in Miami Beach have rebounded to $56.66 per square foot, up 10.2% year-over-year, according to a new report from Colliers. The submarket is also highly constrained in terms of supply, especially when it comes to viable office space. Most investors, wary of high land prices, have gravitated instead toward luxury hotels or boutique condo projects, but those same factors have also kept demand booming.

In nearby Brickell–which Colliers calls “the Manhattan of the South”–the Class A market continued to recover during Q1, thanks largely to corporate relocations from the Northeast and Midwest. Average rents clocked in  at $66.70 per square foot in Q1, an increase of 4.9% over Q1 2020 numbers. The area is a major hub for South Florida’s fintech industry and other professional service providers: Thoma Bravo recently signed a 36,500 square foot lease at 830 Brickell, and existing tenants like Banco Sabadell and HIG Capital also renewed their leases during the quarter, signaling optimism for “a very strong 2021,” according to Colliers.

And in downtown Miami, home to a significant roster of law firms, banks, and public sector employers, rates are lowest among the metro’s submarkets at $50.35 per square foot. That’s an 8.2% increase over the first quarter of 2020.