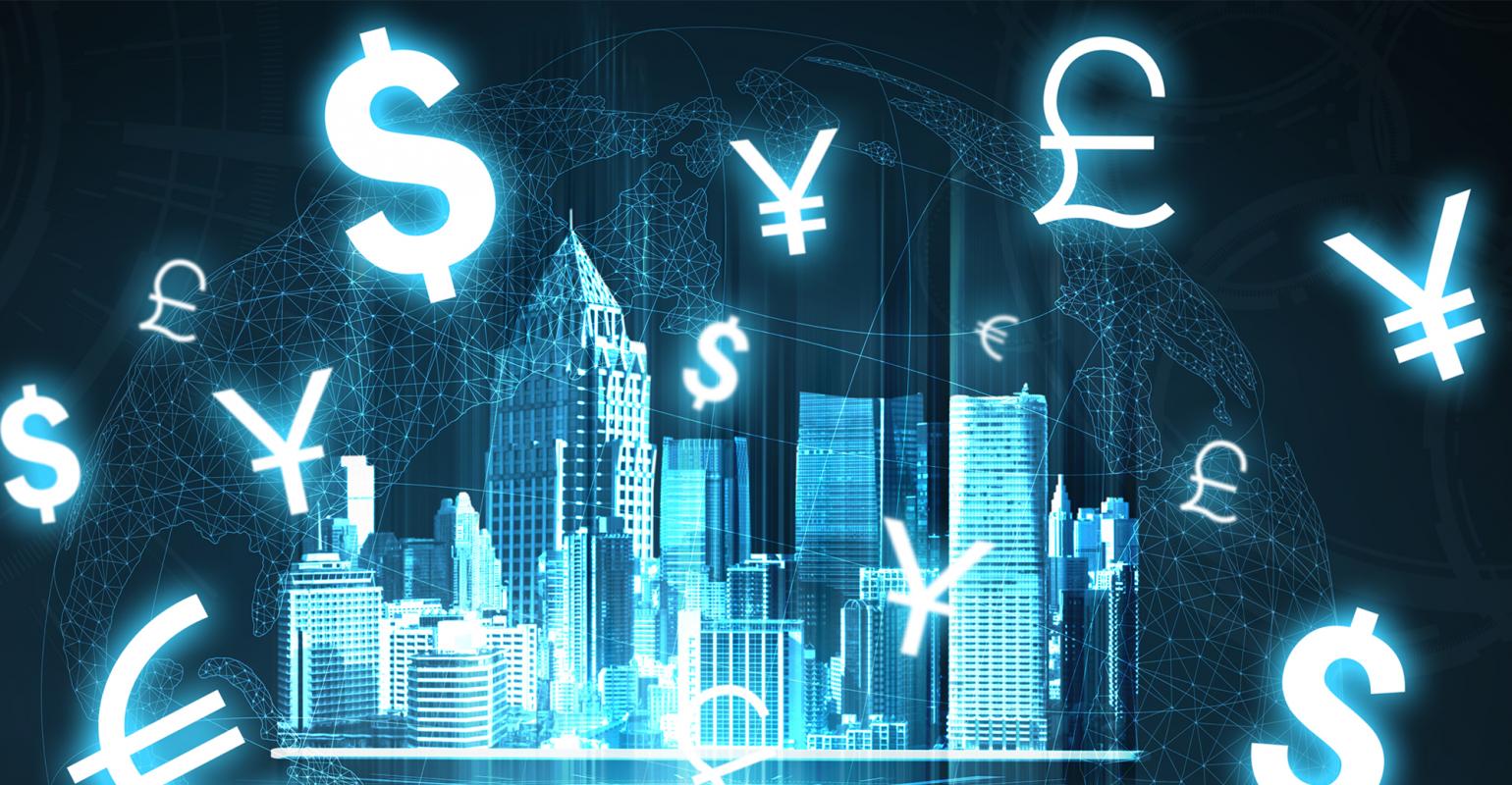 The money from overseas spent on U.S. apartment buildings is likely to increase in 2021, once several working vaccines against the coronavirus are widely distributed and it is easier to travel.

New foreign investors are investing in apartment properties in the U.S.—even if they can’t easily get on a plane to visit buildings, they are interested in.

“We can expect to see allocations from overseas increase,” says Alex Foshay, vice chairman and head of Newmark Capital Markets’ International Capital Markets Division, based in New York. “There are new investors focusing on single-asset acquisitions… investors like Korean institutions and Middle-Eastern syndicators.”

These new investors are beginning to bid for properties, joining the large foreign pension funds and sovereign wealth funds that have already been buying for years and who have been extremely active as the year ends. The money from overseas spent on U.S. apartment buildings is likely to increase in 2021, once several working vaccines against the coronavirus are widely distributed and it is easier to travel.

The chaos caused by the spread of the coronavirus did not stop foreign investors from buying apartment properties in 2020 … though it did slow them down.

International investors spent $5.3 billion to directly purchase apartment properties in the U.S. between the beginning of the year and early December, according to JLL Capital Markets. That’s a lot less than the $11.1 billion they spent over the same period in 2019. But it’s not such a sharp decline compared other types of real estate investments.

“Given the current market dynamics, multifamily has held steady and is doing relatively well when compared to other asset classes,” says Roberto Casas, senior managing director in the Dallas office of JLL Capital Markets.

That level of investment in apartments is likely to grow in 2021. “We are expecting to see another active year,” says Casas. “We continue to see many new entrants into the multifamily space, including new sovereign wealth funds and foreign family offices.”

These buyers are looking for a relatively high yield from their investments in apartments—often buying slightly older properties at slightly higher cap rate. “They often seek a 7 percent leveraged, cash-on-cash return,” says Foshay. To get those yields, these new investors often seek to put their equity into somewhat older, stabilized properties.

That’s a big contrast to the buying habits of the large, institutional investors that have been the largest international investors in U.S. apartments in the past, such as Canada’s Brookfield Properties. These traditional top buyers also include sovereign wealth funds and Canadian pension funds. They continue to bid for luxury apartment towers in gateway markets with cap rates as low 4 percent or 4.25 percent, according to Newmark’s Foshay.

“I see them continuing to seek high-rise, best-in-class apartment properties,” he says. “That won’t work for the new breed of investor,” says Foshay.

These international investors—new and old—are drawn to apartment buildings in the U.S. as a safe place to put their money in a very uncertain global market.

“Heading into 2021, multifamily assets in the U.S. are a much safer investment than virtually any other investments,” Adam Levin, Executive Managing Director for Levin Johnston of Marcus & Millichap, working in the firm’s offices in Palo Alto, Calif.

Apartments performed well in the last recession and these stabilized properties continue to do relatively well so far in the pandemic. “This, coupled with global yields being at record lows, continue to motivate international groups to explore real estate in the U.S. in a desperate search for yield,” says JLL’s Casas.

International investors are also drawn to U.S. apartment buildings because the dollar has been relatively weak compared to other currencies. “The dollar has attracted investors from Asia and the Middle East—including high net worth investors,” says Brian McAuliffe, president of capital markets for CBRE, working in the firm’s Chicago office.

These investors don’t have to worry that the value of the dollar may suddenly after they bid for a property but before they close the deal. The cost to hedge against currency risk is now 200 to 300 basis points less than a year ago, according to McAuliffe.

“Hedging costs continue to drop,” says JLL’s Casas. That is even bringing some international investors who had strayed back to invest in real estate here. “It is motivating European Union investors to once again look at the U.S. market—especially the German investors who have historically been active but were deterred by high hedging costs in 2018.”

International investors can also use apartment properties a good hedge against the risk of inflation worldwide in a recovery from the pandemic. That’s because apartment leases are renewed every year and the rents typically rise along with prices in the broader economy.

“We could—in the medium-term—enter an inflationary period,” warns Newmark’s Foshay. “Having properties that could act as a hedge against inflation is very attractive.”