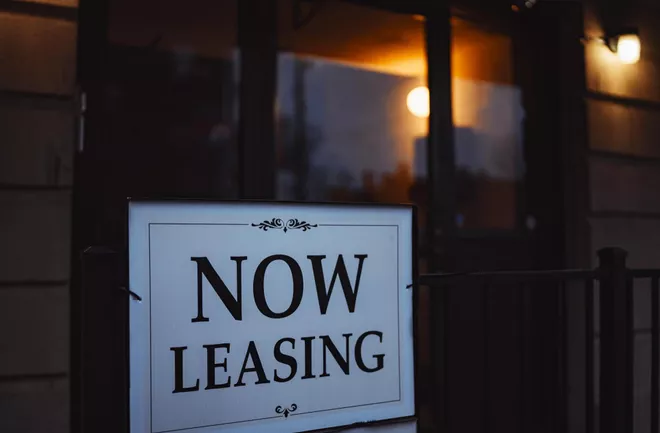 Florida is trading one state tax for another as Gov. Ron DeSantis has signed a bill implementing a 6% sales tax on products purchased from out-of-state, online-only retailers and reducing a tax rate on commercial leases from 5.5% to 2%, saving affected businesses about $1B.

As the only state in the country that charges a tax on commercial leases, Florida’s Business Rent Tax is imposed on base rent, tenants’ share of common-area maintenance charges, property taxes and more. The tax has been in effect since 1969. The state charges no personal income tax, so it must raise revenue in other ways.

The Florida chapters of NAIOP, the Commercial Real Estate Development Association, have for years lobbied legislators, asking them to cut the Business Rent Tax. It’s been reduced incrementally — a fraction of a percent per year — for several years.

Meanwhile, according to Forbes, prior to 2018, online sellers around the country only had to remit sales tax if an online purchase was made by a buyer in the same state. In 2018, the U.S. Supreme Court ruled that state and local governments could charge sales tax regardless of where the buyer was located.

Florida has lagged behind most other states in implementing this change, but now Senate Bill 50, which goes into effect July 1, will require out-of-state online retailers to collect Florida’s sales tax on buyers located in Florida. The law, passed by the Florida legislature on April 19, applies to businesses that did at least $100K worth of sales in Florida the prior year. The state expects to bring in about $1B in new revenue by collecting the tax from consumers in the state.

Money raised by taxing those online sales will replenish the state’s unemployment trust fund. When that fund collects $4,017,000,000 — predicted to happen by 2023 — the drop in the Business Rent Tax will kick in.

“This success is a credit to NAIOP Florida’s tireless effort and validates our belief that the Business Rent Tax is bad for business. It is real progress toward our ultimate goal — the elimination of this onerous tax,” Trey Wilson, president of NAIOP Florida and a partner at the law firm of Driver, McAfee, Hawthorne & Diebenow in Jacksonville, said in a statement.

“With this measure signed into law, all businesses can compete on a level playing field and continue to support the 2.7 million Floridians who work in the retail industry. Thank you, Gov. DeSantis for your leadership and for providing meaningful relief to Florida retail businesses,” Florida Retail Federation President and CEO Scott Shalley said in a statement,

Critics, however, see the new law as shifting a tax burden onto everyday consumers.

“Governor just signed a bill into law to increase your taxes and give the new revenue of $1B to businesses,” Rep. Anna Eskamani, a Democrat who represents Orlando, tweeted. She had argued that the money could be better used to help residents by expanding prekindergarten or offsetting drivers’ license fees.