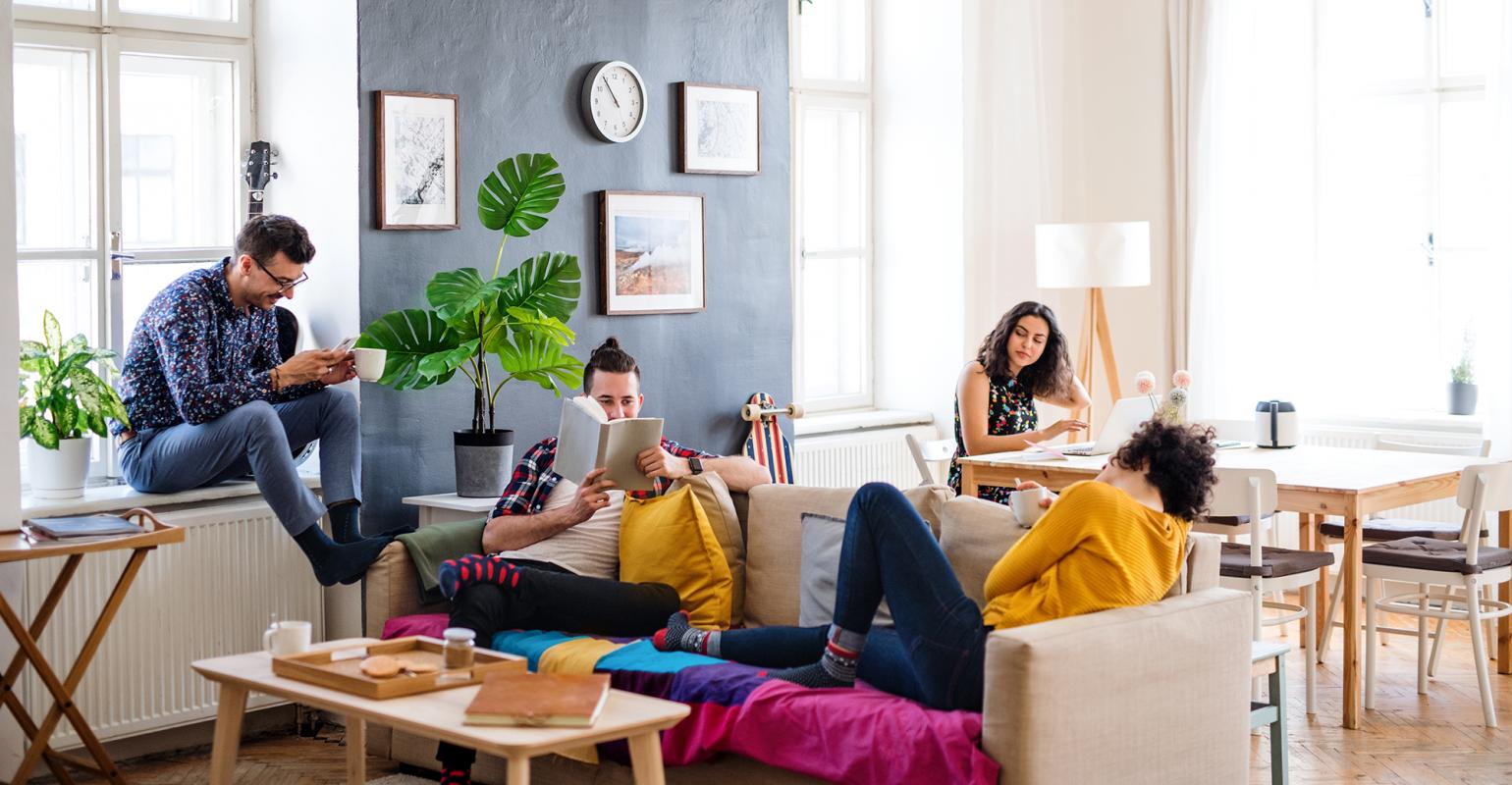 Potential sellers are still optimistic about the investor demand for student housing properties.

Investors opened their wallets a little wider in the last months of 2020 to buy off-campus student housing properties.

A few investors spent billions to buy large portfolios of properties. Others closed deals to buy high-quality, stabilized properties in strong student housing markets. Once these deals were done, the total amount of money spent in 2020 began to get close to a normal year for the student housing business—despite the uncertainty and confusion caused by the spread of the coronavirus.

“Deal volume came back in the fourth quarter of 2020, as some of the economic uncertainty faded,” says Jim Costello, senior vice president for Real Capital Analytics (RCA), based in New York City.

Investment in student housing rides a roller coaster in 2020.

Because of the pandemic, some investors seem to have squeezed a year’s worth of activity into just a few months. Of the total $5.9 billion that investors spent to buy student housing properties in 2020, two-thirds of those dollars were spent in the fourth quarter. The end of the year is usually the busiest season for investors in student housing—but not that busy. From 2005 through 2019, buyers spent a third (32 percent) of their total investment in student housing in fourth-quarter transactions.

“There’s always a rush at the end of the year,” says Timothy S. Bradley, founder, TSB Capital Advisors, based in Paoli, Penn. “That was even more evident in 2020 because there was a backlog of deals already in the pipeline when COVID hit.”

This is in spite of some uncertainty as to what leasing levels will look like for the 2021-2022 academic year.

Deals to buy and sell student housing had ground to a halt for much of 2020, as officials ordered many businesses to shut their doors to slow the spread of the coronavirus. Just $315 million in deals to buy student housing closed in the third quarter of 2020, down 83 percent from the year before. The second quarter was even worse. Just $140 million in deals closed, down 86 percent from the year before.

“It was impossible for investors to get anything done for a time,” says Costello. “Simple things like doing property tours and filing papers with local county recorder of deeds offices became problematic.”

In early fall, some buyers and seller still had a hard time agreeing on the right price—though by the end of the year, more deals began to get done. By the end of the year, investors spent a total of $5.9 billion on student housing properties in 2020. That’s only a little less than $6.7 billion spent in 2019.

Investors continue to pay high prices for student housing, relative to the income produced at the properties. Capitalization rates shrank to 5.4 percent in the fourth quarter of 2020, down from 5.6 percent the year before, according to RCA.

Potential sellers are still optimistic about the demand for student housing properties. They are not interested in accepting bargain prices to sellers.

“Owners are looking at on-campus de-densification staying in-place, a slackened new supply pipeline, and a bumper freshman enrollment for the next academic year, so unless there’s a forced sale situation, they’re hanging on,” says James Jago, Principal with Pebb Capital.

Buyers and sellers are best able to agree on the right price for stabilized, high-quality properties, which tend to provide low, dependable investment yields.

“Cap rates on average are coming down still but is a story about the quality of what is transacting,” says Costello.

Many riskier deals that might have provided higher yields to investors have been delayed into 2021. For example, many “value-added” buyers have not been as busy during the pandemic. These investors typically buy older buildings to renovate and raise the rents.

“I was surprised to see the industry cap rate compress by 20 basis points in 2020,” says Jago. “It’s probably a function of value-add deals being delayed in 2020 due to flight to quality and capital constraints, leaving a higher proportion of core, low-cap-rate transactions.”

“They are going to be very selective in the deals that they do going forward,” says Chuck Patenaude, senior vice president of production for Colliers Mortgage, working in the firm’s Minneapolis office. Agency lenders are focused on properties in large university markets. And they are providing smaller loans, covering typically 65 percent of the value of an asset down from 75 percent for many deals before the crisis, with more proven income compared to the cost of the loan.