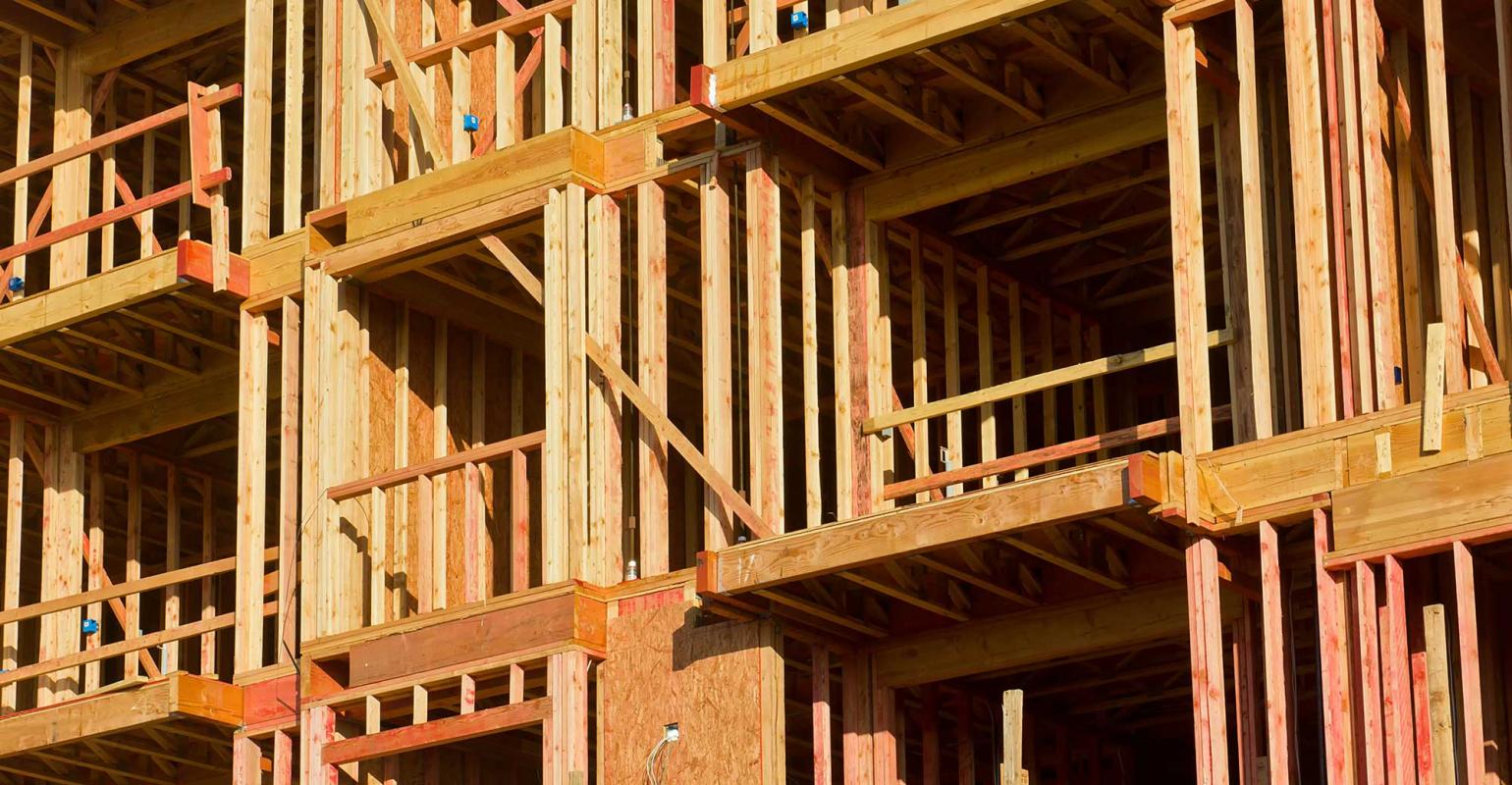 Apartment developers suffer headaches that keep getting worse as they try to guess where construction costs might go in the economic chaos caused by the spread of the coronavirus.

Overall, prices have risen slightly on average for the materials and commodities that developers need to build new apartments. But while the cost of some materials dropped—like diesel fuel and steel mill shapes—the price of vital materials such as lumber has climbed relentlessly.

“The directionality of pricing is going in all directions,” says Paula Cino, vice president of construction, development, and land use policy for the National Multifamily Housing Council (NMHC). “There is a general uncertainty—our members report continued volatility.”

About a third (32 percent) of contractors say that cost of construction materials has been higher than they expected because the pandemic, according to the 2020 Associated General Contractors of America (AGC)-Autodesk Workforce Survey, released on Sept. 2.

“By far, the largest increases have been in wood products,” says Ken Simonson, chief economist at AGC. The cost of lumber and plywood products was up 27 percent in September 2020 compared to the year before, according to AGC. “Lumber, plywood and oriented strand board have set record highs.”

Other prices were also much higher in September 2020 than the year before for copper and brass mill shapes (up 7.9 percent).

Prices of other materials used in construction were lower in September 2020 compared to the year before, including diesel fuels (down 7.3 percent), aluminum mill shapes (down 9.8 percent) and steel mill products (down 11 percent), according to according to the AGC’s analysis of producer price indexes kept by the Bureau of Labor Statistics.

Some developers may be able to navigate to mix of rising and falling prices and still save money. “If the price of lumber is going up, maybe there is a saving elsewhere,” says Cino.

The price of lumber was already rising before the crisis caused by COVID-19 scrambled economists’ expectations for 2020.

“We were in an environment when lumber costs were already escalating—tariffs were the biggest part of that,” says NMHC’s Cino.

Trade officials in the U.S. and Canada have been fighting a trade war over lumber from Canada for several years. The U.S. currently charges a 20 percent tariff on Canadian lumber—though U.S. trade officials plan to cut that tariff down to just 8 percent in late November 2020. But developers can’t depend on relief. The change had already been scheduled for August 2020, but trade officials delayed the change for administrative reasons.

“Nothing is set in stone,” says David Logan, senior economist and director of tax and trade policy analysis at the National Association of Home Builders (NAHB).

The crisis caused by the coronavirus pushed prices even higher for lumber. Many factories that produce inputs to residential construction either shut down in the first months of the pandemic. The rest cut their operations by as much as 40 percent to 50 percent.  Supply of certain imported goods has been disrupted as well.

“All of this has worked to increase scarcity as well as prices,” says Logan.

Developers also helped push lumber prices by continuing to begin work on new apartment projects—despite the shock to the economy. This summer, developers started construction at a seasonally adjusted rate of more than a third of a million per year (375,000 units in August), according to the U.S. Census. That is more than developers did last summer, which seemed busy at the time.

The busy summer helps make up for March and April 2020, in the first weeks of the pandemic, when many developers waited to break ground on new development projects.

Also, even during the first weeks of the crisis, work continued at many apartment projects where construction had already begun. “Residential construction was largely excluded from COVID-19 shutdown,” says NMHC’s Cino.

The coronavirus crisis slowed many of these projects down, but it did not stop construction. “Social distancing has slowed construction somewhat, as fewer workers can be on site at a given moment,” says Robert Dietz, senior vice president and chief economist for the NAHB.

Nearly half of the contractors surveyed by NAHB (44 percent) say projects have taken longer than expected. About one-in-five (22 percent) have put longer completion times into bids and contracts for work, according to NAHB’s Workforce survey.