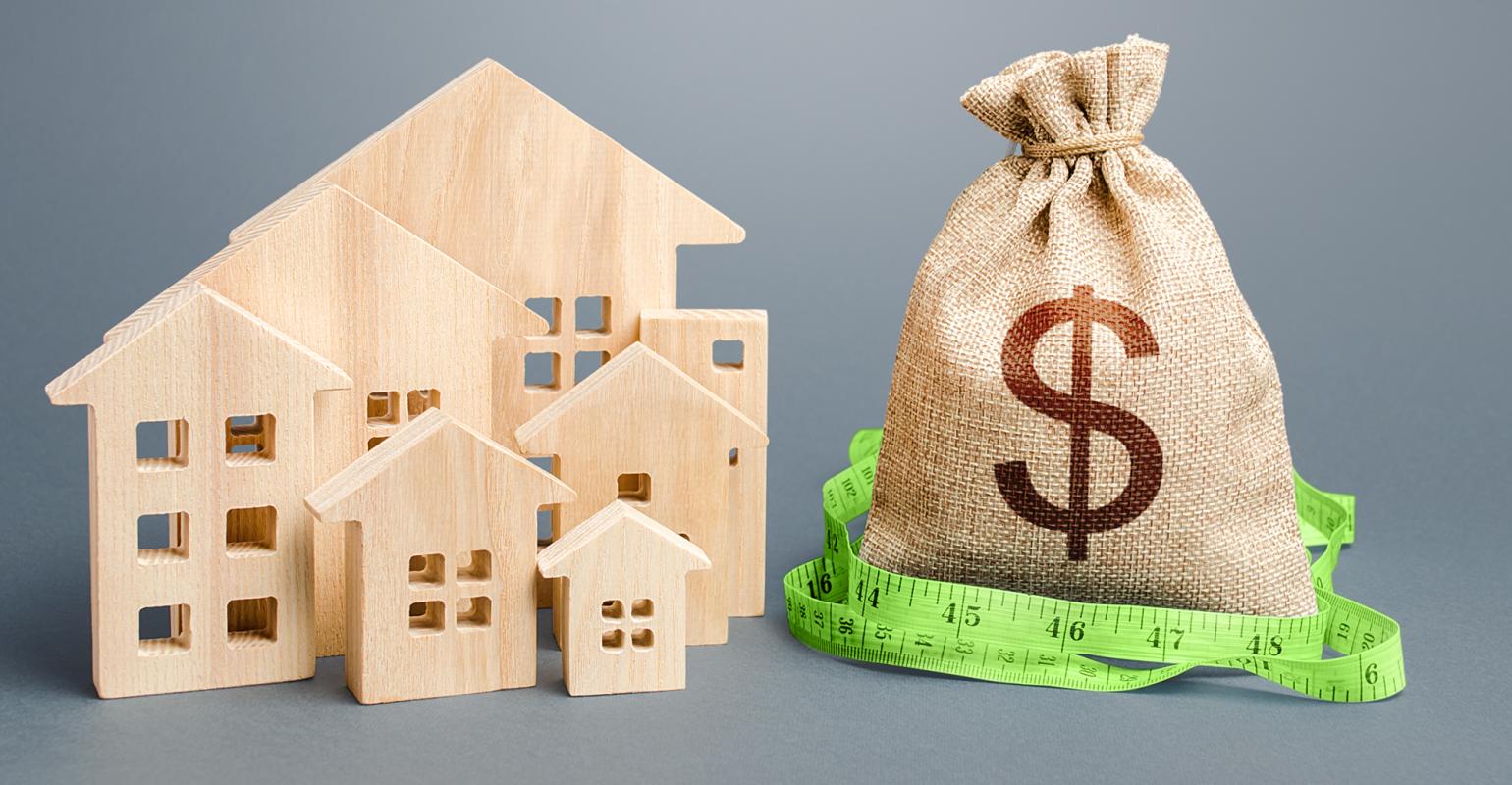 Tired of waiting for discounts, investors have come off the sideline to snap up assets in a year end rush of deals.

Apartment investors are in a hurry to make up for lost time. They are trading billions of dollars in apartment properties—a pace of activity that’s double or even triple the volume of sales from the fall.

Buyers and sellers have closed deals despite the coronavirus pandemic worsening in the U.S., with hundreds of thousands of new cases confirmed daily and the death toll now reaching more than 3,000 in a single day twice this week.

Buyers and seller are closing deals regardless as they resolve disagreements about what apartment properties are worth in the pandemic. Fights between would-be buyers and sellers stalled transactions for most of the spring and summer.

“We are making up for a very slow second and third quarter,” says Kris Mikkelsen, executive vice president in Walker & Dunlop’s property sales group, working in the firm’s Atlanta office. “Everything that was on pause before the pandemic is getting put back together.”

Billions of dollars in deals closing in year-end rush

Investors spent $11.2 billion to buy apartment properties in October 2020. That’s pretty good for a global pandemic—continuing at roughly the same level as August and September 2020 and only about 41 percent less than the volume of apartment deals in the same period in 2019, according to data firm Real Capital Analytics (RCA), based in New York City.

These transactions were a big improvement from earlier in the pandemic. In May, June and July, investors closed deals to buy apartment properties totaling just a few billion dollars per month, down 68 percent from the volume of transactions over the same period in 2019, according to RCA.

Many, many more deals are closing in the last months of 2020, according to dealmakers.

By the time 2020 is over, real estate dealmakers Newmark expect to have closed sales of apartment properties that total just 15 percent less than 2019—despite all the chaos caused by the pandemic.

“There is a reasonable chance that this will be the biggest quarter we have had as a platform,” says Blake S. Okland, vice chairman and head of multifamily investment sales for Newmark, working in the firm’s Charlotte office.

These deals are getting done as buyers give up on their hopes of steep price reductions.

“Discounts have not been and are not in the offing,” says Jake Reiter, president of Verde Capital, a national private equity platform based in Conshohocken, Penn. Verde recently close three sales of properties totaling more than 1,000 apartments with capitalization rates averaging 4.5 percent.

“I am seeing sales activity in the class-A multifamily space and class-B+ value-add to be brisk, at least in our suburban portfolio, with cap rates at pre-COVID-19 levels,” says Reiter.

Cap rates fell to an average 5.2 percent for apartment properties in October as prices rose relative to the income produced by the properties. That is actually down 30 basis points compared to 2019.

Many buyers hoped that apartment prices would drop, and investment yields would rise in the economic downturn caused by the spread of the coronavirus. It hasn’t happened—especially not in institutional-investment-quality properties where the vast majority of residents continue to pay their rent on time, according to the Rent Payment Tracker, kept by the National Multifamily Housing Council.

“It took the market several months to really understand that the integrity of the rentals held up,” says Walker & Dunlop’s Mikkelsen.

The first investors to return to buying apartment properties were often smaller groups. “The early actors in the second quarter were almost all family offices and private syndicators,” says Newmark’s Okland. “These are groups that had been outmatched by institutions for a couple years.”

As the year ended, the floodgates seemed to open, including institutional investors and international investors. “Every investor type is making a push towards multifamily acquisitions going into 2021,” says CBRE’s McAuliffe.

So far, most deals are getting done for properties where the performance is strongest. “The bulk of activity is concentrated in suburban and near urban settings,” says Mikkelsen.

Relatively few deals are getting done in overbuilt apartment markets—including many downtown areas—where developers have had to offer renters steep concessions to fill empty apartments. Property owners aren’t willing to sell at the prices implied by these bargain rents and are still holding out for better times, which they expect to come before too long.

“We don’t see much downside in valuations over the next year… even in the urban core. It is brutal, but it will get better,” says CBRE’s McAuliffe.