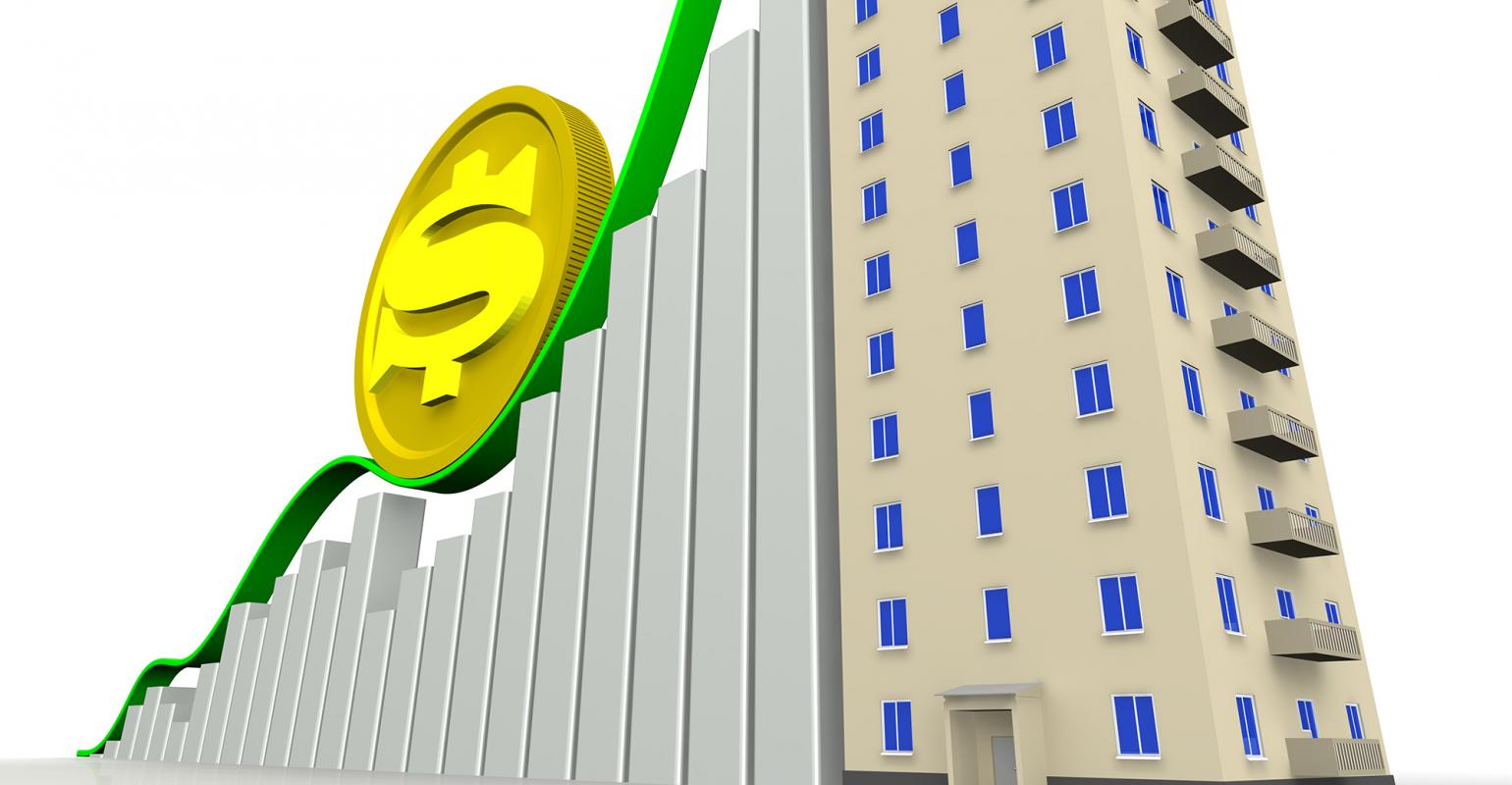 Once more of a niche play, affordable housing is gaining favor among a broader spectrum of equity sources, including HNWIs and a recently formed REIT.

Investors are finding more ways to invest in affordable housing.

“They range from high-net-worth individuals and families to some the nation’s largest private equity shops,” says Warren Horvath, senior vice president of capital markets for CBRE.

Some intend to keep the rents low. Others plan to renovate and raise the rents.

Over the years, affordable developers have built hundreds of thousands of affordable rental apartments with money raised from an array of complicated government programs. Many are now being bought by private investors and private equity funds.

Since the 1990s, developers have built close to one hundred thousand new affordable apartments a year using money raised from federal low-income housing tax credits (LIHTCs). Many of these have reached the end of their initial 15-year compliance period—some are even reaching the end of extended compliance periods set by affordable housing programs. In many cases, investors are bidding to buy them.

These investors have a wide range of motives. Many say that they intend to continue to operate the properties as affordable housing without significantly raising the rents. “We typically see folks who are developers or owner or operators who are committed to the preservation of affordable housing,” says Horvath. “[However] they will occasionally take the opportunity to realize some upside and exit the program or sell to someone who will.”

The interest is varied. For example, in early October, two prominent Black-owned commercial real estate investment firms filed paperwork with the U.S. Securities and Exchange Commission (SEC) to create the first publicly held REIT specializing in workforce and affordable housing. The proposed REIT, Aspire Real Estate Investors, is carving out an acquisition pipeline of $1.1 billion. And in January Amazon announced $2 billion in loans and grants to fund affordable housing development in markets where it has large presences.

In some of the most expensive housing markets like New York City, tenants living in these properties might be protected by increasingly tough rent control laws. Over the years many investors have bought decades-old affordable housing properties like Stuyvesant Town in New York City only to struggle to get apartments out of the rent stabilization program.

Other affordable housing properties have long-term contracts for Sec. 8 rental subsidies provided by the U.S. Dept. of Housing and Urban Development (HUD). These contracts have made it profitable to some investors to own and operate these properties as affordable housing, with no plans bring in higher-earning residents.

“We see conventional investors invest in year-15 LIHTC product, along with Sec. 8 product, on a regular basis, and the field is growing,” says Horvath. “With extended use periods for at least another 15 years, they will be preserved [as affordable housing] for the foreseeable future… Investors like the safety of the asset class and durability of the cash flows.”

These properties don’t have the same kind of upside as conventional value-added apartment investments. However, in some cases the original developer has not kept rents up to the limit set by the LIHTC program. “So, the opportunity exists to realize a modest rent increase in the first couple of years,” says Horvath.

In some cases, the buyers of affordable housing properties may attempt to apply for another round of funding from the LIHTC program to pay for renovations, extending the rent restrictions—though competition for the tax credits is intense and the program is complicated for developers who are not familiar with it.

“A lot of this depends on geography—is the property in a location where there really is a market play?” says Deborah VanAmerongen, a strategic policy advisor in the Affordable Housing practice group at Nixon Peabody, working in the law firm’s New York City office.  “Or is it in a market where the affordable or regulated rents are close to market in any case so there isn’t much upside?”

Even if investors do intend to raise the rents, in many markets those rent increases are limited by the age of the apartments. “That product is not going to be turned into luxury apartments, but rather, workforce housing that serves the ‘missing middle,’” says Horvath.

Mission-driven nonprofits are also anxious to keep many of these properties affordable. A number of affordable housing developers are raising their own equity to bid to buy them.