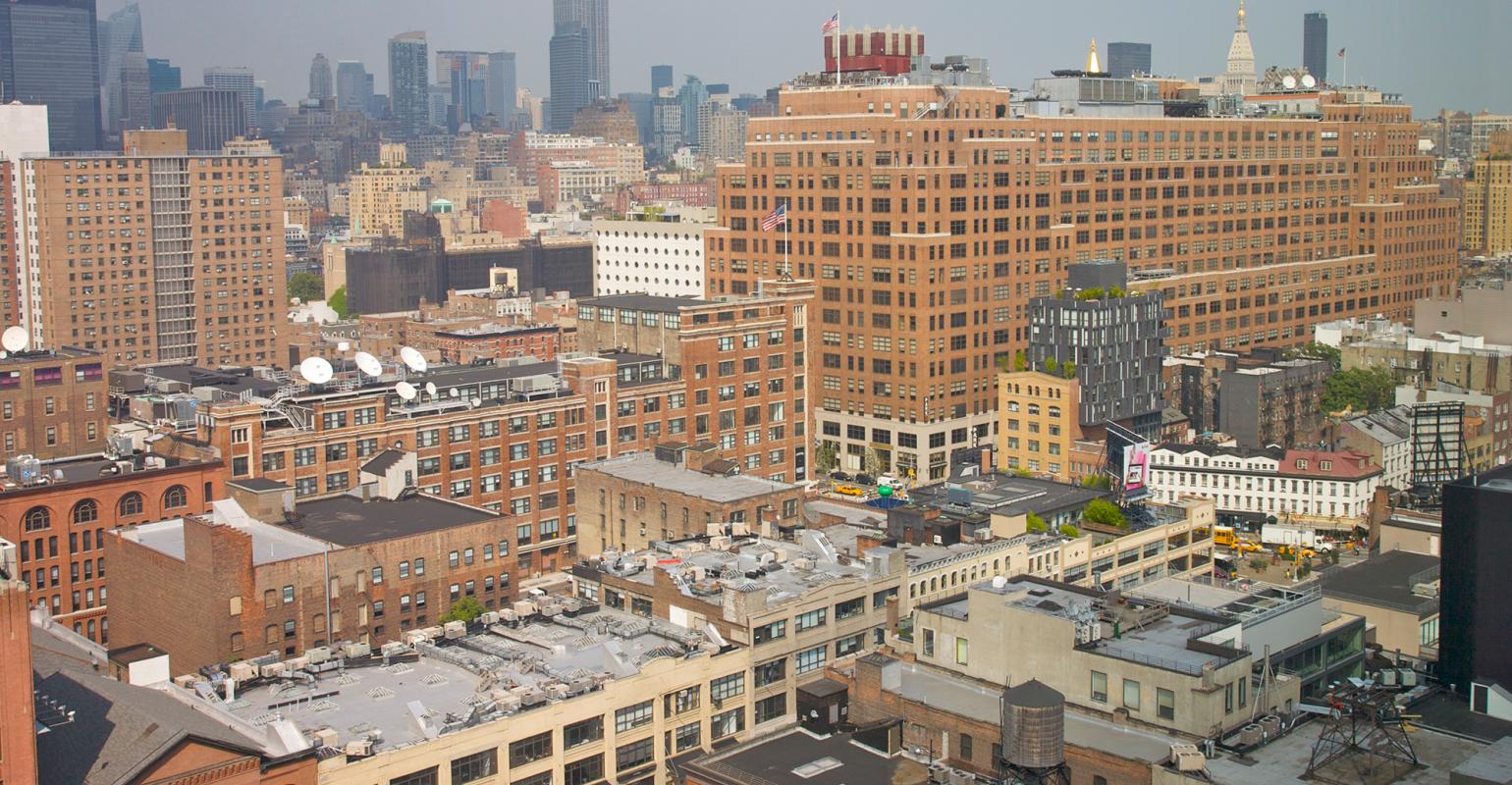 Some commercial property sectors are still seeing increases in values during the pandemic.

Upticks in prices of industrial and multifamily assets and some alternative property types this fall resulted in increases in overall Commercial Property Price Indexes of the three major market trackers.

Real estate data firm Real Capital Analytics (RCA) reported that its U.S. National All-Property Index rose by 0.2 percent in September compared to August and by 1.4 percent compared to September of 2019.

The change upward was driven by modest month-over-month increases in the prices of multifamily and industrial properties (both up by 0.6 percent) and by an equal increase in the prices of office buildings in Central Business Districts (CBDs). Prices on retail assets dropped the most, by 0.7 percent, during September, followed by a modest 0.1 decline in prices of suburban office buildings. RCA noted no major difference in the CPPIs of commercial properties in major and non-major metros—both went up by 0.1 percent.

RCA’s CPPI is based on repeat sales transactions that took place in September and is benchmarked at 100 for prices reported in December 2006.

The CoStar Group reported that its equal-weighted U.S. Composite Index rose by 1.4 percent during the month of September and by 2.2 percent during the third quarter of 2020. The growth was driven primarily by sales of multifamily and industrial properties and transactions taking place in the Northeast and Western markets. CoStar’s U.S. Multifamily Index rose by 1.9 percent during the third quarter. The firm’s Industrial Index went up by 3.2 percent from the fourth quarter of 2019 through the third quarter of 2020. Prices on all remaining property types tracked by CoStar’s Index except office declined (the U.S. Office Index remained flat). The equal-weighted Index also remained 1 percent below the one released in March of this year, right before the pandemic overtook U.S. in full force.

For its part, Newport Beach, Calif.-based research firm Green Street Advisors reported that its CPPI for October, the most recent one available, went up by 0.4 percent. The change was driven by a 4 percent increase in the values of industrial properties, which offset flat pricing in every other sector. When compared to pre-COVID-19 pricing, industrial properties and manufactured home parks were the two asset types that showed value gains (by 6 percent and 3 percent respectively). Meanwhile, the values of lodging assets dropped the most (by 25 percent), closely followed by malls (a decline of 20 percent). Green Street’s all-property CPPI is now down by 10 percent compared to pre-COVID-19 levels.

Green Street’s CPPI tracks unleveraged values on sales of institutional quality properties that are currently being negotiated or contracted. It benchmarks its index at 100 for prices reported in August 2007.