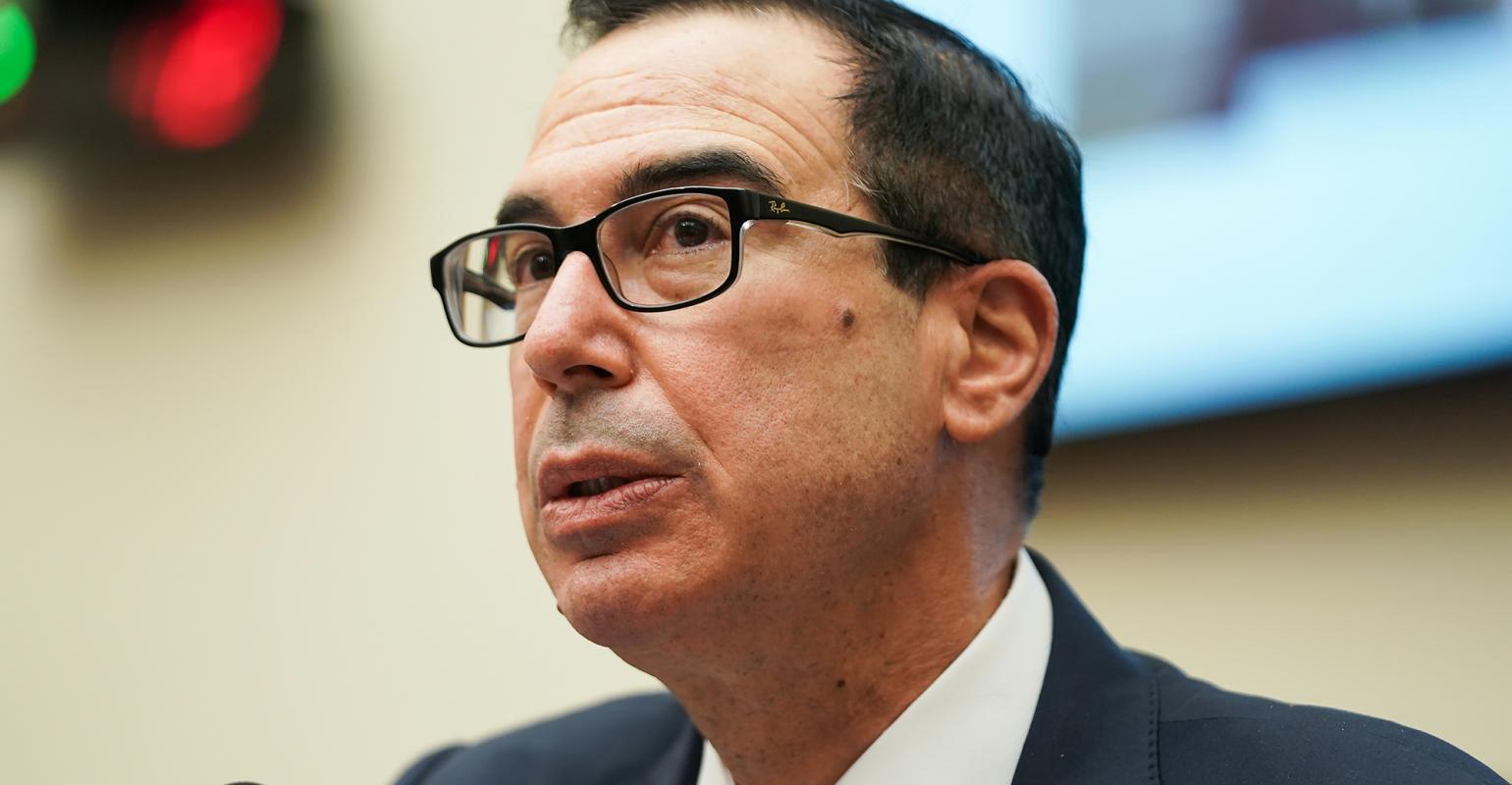 Mnuchin indicated he’s not going to pursue any actions that put taxpayers at risk or limit consumers’ access to home loans.

(Bloomberg)—Fannie Mae and Freddie Mac plunged Tuesday after Treasury Secretary Steven Mnuchin said he’s all but ruled out letting them exit U.S. control before he steps down, leaving it to the Biden administration to decide the fates of the mortgage giants.

In a Wall Street Journal interview, Mnuchin said he’s not going to pursue any actions that put taxpayers at risk or limit consumers’ access to home loans. His decision prevents a major policy change in the last days of the Trump administration that risked disrupting the $10 trillion mortgage market.

Because of the stakes involved, freeing Fannie and Freddie before President-elect Joseph Biden’s Jan. 20 inauguration has long been considered a long shot. But it’s an approach that Federal Housing Finance Agency Director Mark Calabria, the companies’ regulator, has been pushing for behind the scenes. The agreements that provide the companies with government support prevent them from leaving federal control without the Treasury Department’s sign-off.

Mnuchin’s decision means he will fall short of a goal he pledged to accomplish relatively quickly just days after President Donald Trump’s 2016 election win. But fully privatizing Fannie and Freddie proved more complicated than the Treasury secretary might have assumed. It also got sidetracked by more pressing issues, like pushing Trump’s tax cut through Congress and responding to the Covid-19 fueled economic downturn.

Speaking to reporters last week, Mnuchin described Fannie and Freddie as “the one area I feel like we didn’t make enough progress.”

In recent weeks, Mnuchin has told government officials that he plans to agree to at least some sort of changes to Fannie and Freddie’s bailout agreements, as well as to create a blueprint for what he thinks should happen with the housing-finance system after he leaves. He indicated in the Wall Street Journal interview that he would likely permit the companies to hold more capital, without stating a specific amount.

Fannie and Freddie don’t make mortgages. They buy them from lenders, wrap them into securities and guarantee to investors the payment of principal and interest — essentially backstopping roughly $5 trillion of home loans. The government took them over during the 2008 financial crisis, putting them under the FHFA in conservatorships.

Private shareholders of Fannie and Freddie shares, which include major hedge funds, have clamored for the companies to be released, which would potentially allow them to start collecting profits again.

The option that Calabria had advocated for would allow Fannie and Freddie to leave conservatorship with close to their current levels of capital. The companies would operate under a consent order that limits their dividends and other business activities until they reach the hundreds of billions of dollars in capital that the FHFA says they need to operate safely.

Mnuchin, speaking at a House Financial Services Committee hearing earlier this month, acknowledged that a consent order could be one path to the companies’ release but suggested they had not yet accumulated enough capital to make it workable.

“There could be a scenario where at some point between basically the zero capital they have and the full capital requirement, there would be a consent order and they would be release subject to a consent order,” Mnuchin said. “There’s got to be significant capital for them, in my opinion, to be released.”

Even though Mnuchin doesn’t plan to go so far as to release the companies, the Treasury Department and FHFA could still agree to provisions that would make such an outcome more likely, such as by reducing or otherwise modifying the government’s $222 billion “senior” preferred stake in Fannie and Freddie.

In his comments to reporters last week, Mnuchin said he was likely to agree to a modification of the bailout agreements “to set them on the right direction.”