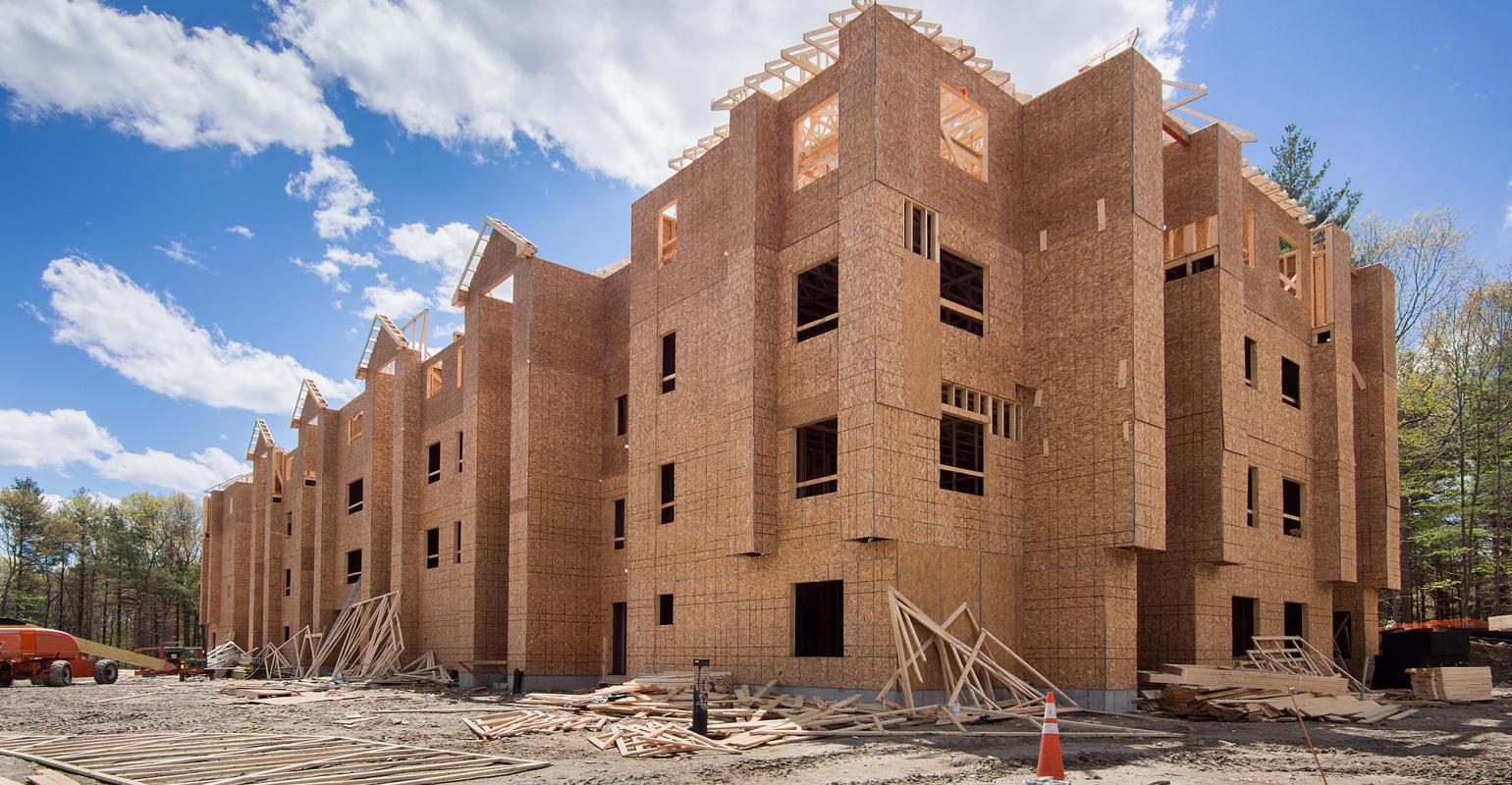 Exclusive suburban areas can be held to account if their policies create places where housing is consistently too expensive for people protected by the law.

A complicated federal regulation might help some investors and developers open doors to build new apartment properties in some tough to crack suburban areas.

The new administration of President Joe Biden has expressed an interest in putting the existing Fair Housing Act into practice—along with regulations that clarify what local officials need to do to live up to the law. These rules ask local officials to consider the housing needed in their communities in new ways.

In at least a few places, the new rules might help break down barriers to building new apartments.

“It seems likely that it would encourage more multifamily dwellings in some jurisdictions where they were previously prohibited, a rebalancing of where new affordable housing is created within jurisdictions, and more intentional use of an array of funding and policy tools to ensure not just access to affordable housing but to the opportunities that come with housing,” says Katherine O’Regan, faculty director at the Furman Center at New York University School of Law.

“There is money wanting to invest in that suburban strategy…. That interest is real and has increased significantly,” says Ryan Davis, based on conversations with his developer clients. Davis is chief operating officer for Witten Advisors, based in Dallas. That’s especially true since business shut down in many expensive downtowns to slow the spread of the coronavirus. Apartments rents have been hurt across the U.S.—but the suburbs have performed much better than many overbuilt downtowns.

Despite this interest, developers have not managed to start construction on more suburban projects, Davis says.

“Any move toward an increase in density generally faces very strong negative reaction from neighborhood groups that have significant influence on the decisions made by local politicians,” says Greg Proctor, vice president for affordable housing for RealPage Inc.

The Fair Housing Act protects people from discrimination when they are renting or buying a home. It’s part of the Civil Rights Act of 1968.

The existing law requires local jurisdictions to “affirmatively further fair housing,” especially if they get money from federal housing programs overseen by the U.S. Department of Housing and Urban Development (HUD). Exclusive suburban areas can be held to account if their policies create places where housing is consistently too expensive for people protected by the law—effectively creating racially segregated places.

About a decade ago, the County of Westchester, N.Y., lost a Fair Housing lawsuit. Local officials had certified for years that they were working to affirmatively further fair housing—but data showed no progress, and their policies didn’t reflect concerted action, according to the suit. After losing, Westchester promised to allow new developments with a total of 750 new affordable homes and apartments.

During the administration of President Barrack Obama, HUD created its Affirmatively Furthering Fair Housing (AFFH) regulation in 2015. It requires local officials to gather and analyze data on barriers to housing choice, integration, and fair housing. Officials also needed to create a clear plan to address those barriers and comply with the existing Fair Housing law. All those reports and plans need to be submitted as part of a jurisdiction’s regular, five-year spending plan for HUD programs.

The AFFH rule does not necessarily require exclusive suburbs to allow developers to build apartments. “The rule was to require evidence, analysis, and planning to overcome barriers, not a prescriptive, one-size-fits all approach,” says O’Regan.

However, the AFFH rule is likely to change the conversation developers have with local officials about new housing construction. “It seems likely that some suburbs will conclude that less onerous land-use restrictions are a strategy they can use to overcome barriers to fair housing,” says O’Regan.

HUD effectively suspended implementation of its AFFH regulation for at least five years under the administration of President Donald Trump.

But the Fair Housing Act of 1968 is still on the books—and the AHHF rule still exists—and the new administration of President Joe Biden has expressed an interest in enforcing both.

Because of the Trump Administration’s delay, participants in HUD programs—including towns that need money from HUD programs like Community Development Block Grants—did not have to submit Fair Housing plans until after October 31, 2020. That’s after most jurisdictions submitted their regular five-year spending plans for HUD programs.

These cities and towns are likely to be on the hook again for the next cycle of program funding—and they will probably have to submit something similar to the reporting and planning required by AHHF.

“Places do not need to wait for a new final rule to move forward,” says O’Regan. “The 2015 rule and approach are a very good starting place, and a good predictor of what this new Administration might expect of jurisdictions.”

How does that work? Usually, older apartments are less expensive than apartments that are newer or recently renovated. But if a town has a shortage of new apartments, people who need that kind of housing may have to compete to buy or rent whatever is available.

“Research shows that ‘filtering,’ the process by which older housing becomes more or less affordable over time, is tied to whether or not new supply is sufficient to meet demand,” says Furman’s O’Regan. “To the degree that AFFH reduces constraints on supply, it could preserve this ‘market affordable’ housing in certain communities.”