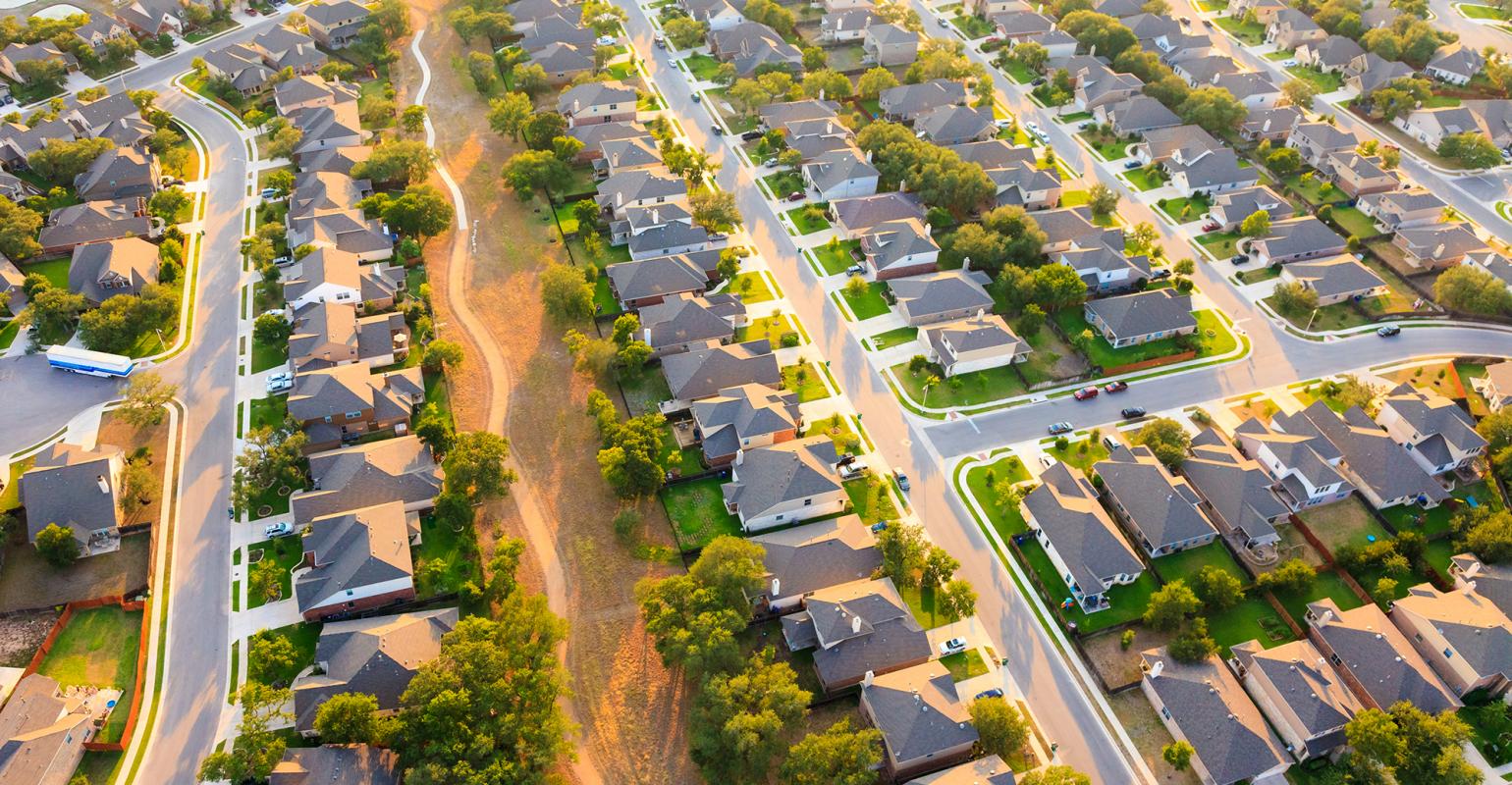 Biden plans to sign a package of executive orders within hours of the inauguration, including delaying the expiration of the moratorium.

As part of a package of executive orders Biden plans to sign within hours of his Wednesday inauguration, he will ask the Centers for Disease Control and Prevention to delay expiration of an order barring landlords from pushing out some tenants for nonpayment of rent. The order calls for the moratorium, set to expire at the end of this month, to be extended through at least March 31.

In addition, Biden plans to ask the departments of Veterans Affairs, Agriculture and Housing and Urban Development to consider extending foreclosure restrictions and forbearance relief.

Biden’s economic team had previously signaled they would seek an extension of the CDC moratorium, adding that it would give tenants certainty that they won’t be cast out of their homes in the face of a public health emergency that has seen millions of Americans lose their jobs and fall deeper into debt. Officials have also warned that ejecting swaths of renters during the U.S. winter as Covid-19 rages would exacerbate the virus’s spread.

The U.S. economy, which was largely shut down as the pandemic peaked, has seen an uneven recovery that has largely spared white-collar workers while severely hitting people in lower-paying jobs. The poverty rate hit 11.7% in November, with 7.8 million Americans added the to the ranks of the poor since midyear, according to a monthly Covid poverty tracker devised by three economists.

Landlords are owed more than $70 billion in back rent, utilities, and additional fees, according to an estimate by Mark Zandi, chief economist at Moody’s Analytics.

The CDC order was part of an overlapping series of responses to the pandemic’s economic impact from U.S. agencies including HUD and the Federal Housing Finance Agency.

The FHFA, the independent agency that oversees Fannie Mae and Freddie Mac, said in December that some landlords with loans financed by the two mortgage giants can pause payments through March so long as they don’t evict tenants for nonpayment of rent. On Tuesday, the FHFA said Fannie and Freddie would pause foreclosures and evictions on homeowners through February.

HUD, which guarantees mortgages for lower-wealth borrowers, in December extended its own foreclosure and eviction moratorium through February.