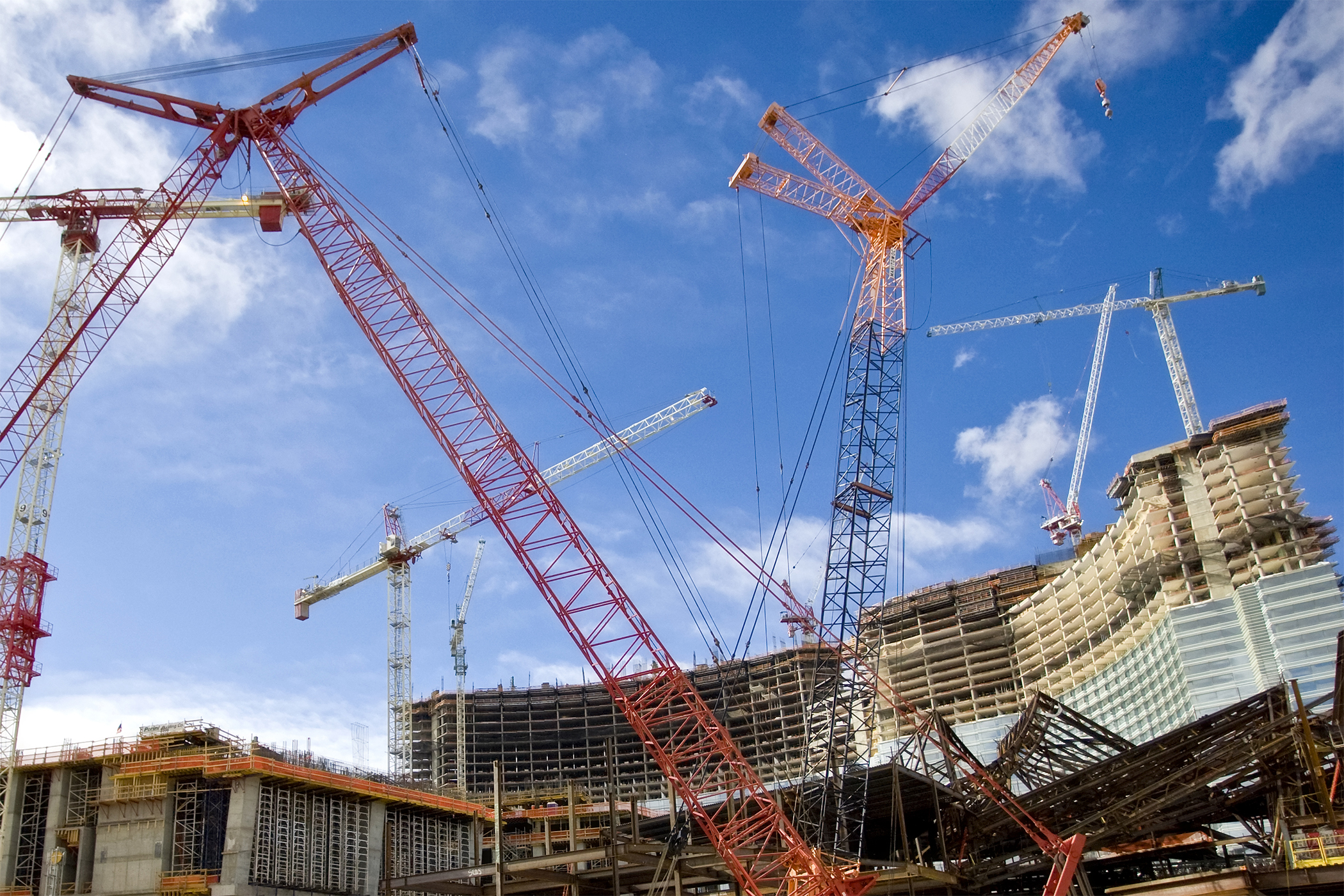 Multifamily Construction Seen Pulling Back as Warehouses, Offices May Grow in 2021

Multifamily construction is paying the price for a boom in single-family housing, according to a new report.

As low interest rates fuel demand for single-family homes, construction starts are at the highest since 2007, Dodge Data & Analytics said. Combined with a growing preference for more space, particularly in the suburbs, demand is rising for single-family homes at the expense of apartments, Dodge analysts said in its “2021 Outlook.” That comes as CoStar data shows apartment rents are falling in major downtown areas.

“The strength in the single family directly translates into weakness on the multifamily side as we see that demand shift away,” Richard Branch, Dodge’s chief economist, said in a webinar. “We continue to see significant pullbacks on multifamily activity in some of the large metropolitan areas in the country,” including New York City, Washington, D.C., Miami and on the West Coast.

The total volume of new single-family home starts climbed 4% this year and is expected to jump again by 7% next year, according to Dodge. Single-family developers are expected to build a total of 928,000 new units next year — the highest volume of development since 2007, according to Dodge. This year a total of 876,000 homes were started, it said.

“Lower mortgage rates are clearly overpowering any labor market or economic concerns that exist,” Branch said. “The pandemic has caused people to rethink their living situation and perhaps look for living space outside of urban areas, especially people that have the flexibility of working from home.”

That flight to suburbs comes after a wave of new luxury apartment high-rises hit the market in major cities across the country in recent years, Branch noted. That new supply is softening rents, causing more apartment developers to tap the brakes on expansions.

Branch said the recovery in multifamily is closely tied to the job market, particularly employment among younger workers who are more likely to rent rather than own.

Even with dips in apartment activity and falling demand, New York City has remained a powerhouse for multifamily construction, holding six of the largest 10 projects so far in 2020. The largest project to start was the $478 million apartment portion of a mixed-use project located at 101 Lincoln Ave. in the Bronx, followed by the $471.6 million apartment piece of the Pacific Park mixed-use development in Brooklyn.

Apartment construction hasn’t been this low since 2015. (Dodge Data & Analytics)

Other than single-family construction growth, the brightest spot for new construction activity next year is expected to come from warehouses thanks to the growth in e-commerce, specifically through online retailer Amazon.

“As we look at this market and the continuation and the acceleration of online sales, we think this [warehouse sector] continues to break records not only in 2020 but in 2021 as well,” Branch said.

Over the past four years, Amazon has consistently taken about 16% to 18% of the market share for warehouse construction sector, according to Dodge, beating out major real estate developers such as NorthPoint Development, Seefried, Hillwood Development and Prologis. That doesn’t include space Amazon leases from other owners, just developments it owns, Branch said.

“They [Amazon] seem to be tackling this market in two ways: They continue to build those … huge logistics centers near major transportation … but they’re also bursting into the suburbs by leasing big box and converting it into distribution that they can use to satisfy their last mile,” Branch said.

Dodge expects warehouse construction to be the main driver of commercial building construction activity in 2020, and it is predicting warehouse is the only type of construction expected to surge next year thanks to online shopping.

Commercial building starts are expected to plummet 23% this year to $107 billion for a total square footage of 690 million square feet, according to Dodge. But new warehouse construction, plus some modest gains in office building and data centers, are expected to boost commercial building starts 5% to $113 billion next year for a total of 722 million square feet of new commercial construction, according to Dodge. That figure doesn’t include manufacturing or heavy industry such as petrochemical or auto plants.

Office construction fell off a cliff in the second quarter but regained some ground in the third quarter of this year. Overall office construction contracted by 22% on a dollar-value basis and fell 20% on a square-footage basis this year, according to Dodge. Next year, Dodge is forecasting office construction starts will regain some footing, with about $44.7 billion worth of projects, up 5% from this year, and 127 million square feet of space, up 4%. Office construction is getting a boost in part by companies retrofitting offices for a post-coronavirus world with physical barriers and new HVAC systems, analysts said.

Meanwhile, hotel construction starts tanked 47% this year on a square-footage basis and are expected to fall another 4% this year to 37.4 million square feet of space.

“Business and consumer confidence will improve over the year as further stimulus comes in early 2021 and a vaccine is approved and becomes more widely distributed, but construction markets have been deeply scarred and will take considerable time to fully recover,” Branch said in a statement