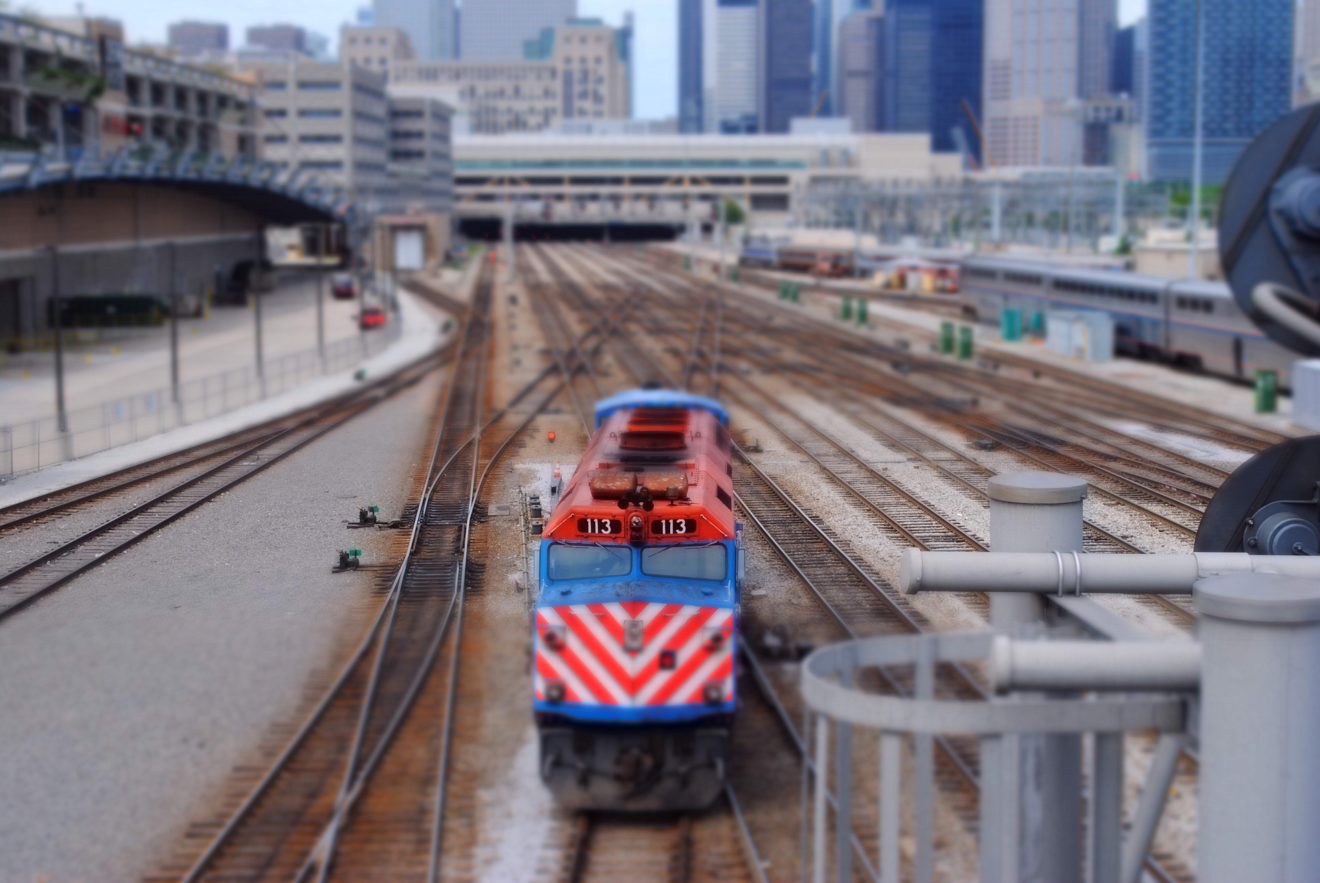 Many in the commercial real estate industry are speculating whether 2021 may finally be the year that the U.S. Congress funds a bipartisan comprehensive infrastructure plan. Ambitious proposals before U.S. Congress would modernize roads, bridges, ports, and more—and conceivably serve as a strong economic stimulus. The CRE community may have plenty of reasons to get behind these goals.

Smart investments to improve the roads, ports, utilities and other vital infrastructure have the potential to unlock tremendous value for the overall economy, as well as for commercial real estate. Economic Policy Institute research indicates that an investment of $18 billion annually into infrastructure would create a first-year increase of $29 billion in GDP and 216,000 net new jobs.

Infrastructure investment already boasts a proven track record as an effective source of jobs and economic stimulus—starting as far back as the Works Progress Administration created during the Great Depression of 1929. More recently, the American Recovery and Reinvestment Act (ARRA) of 2009 included infrastructure spending to lift the nation out of the dramatic 2008 recession. Today, most economists agree that ARRA reduced unemployment and spurred economic recovery for years.

The jobs that infrastructure spending creates have a multiplier effect and offer a powerful tool for bringing a battered economy back to life. For example, the American Society of Civil Engineer’s 2021 Infrastructure Report Card found that every $1 of investment in inland waterway infrastructure generates $2 to $3 in economic activity around the United States over time.

From the CRE lender’s perspective, infrastructure improvements have the potential to increase demand for a commercial facility. In the industrial market, for example, connectivity is the key to any property’s success.

Our commercial lending team recently closed on a loan for a facility at a major port of entry in the southeast, one of the most active U.S. ports. Evaluating the property’s long-term potential, we saw high value in the recent efforts to modernize the port, including railway upgrades and deepening the harbor to accommodate the large container ships coming from the newly widened Panama Canal.

This Southern port is now equipped to facilitate a steady flow of trade, thus creating strong, ongoing demand for storage and transfer facilities as goods are unloaded from ships and transported to inland markets via rail or truck.

A study by EY and the Urban Land Institute (ULI) found that infrastructure—including transportation, utilities, and telecommunications—is the most important factor influencing real estate investment and development decisions in cities around the world. Although numerous factors contribute to property values, making it easier to access a building tends to boost economic activity associated with the building.

Office buildings near public transit, for example, have historically commanded rents that are nearly 80% higher than those farther away, according to JLL research. And, in the industrial sector, fast access to highways, rail, seaports or airports is fundamental to creating a successful property.

Where U.S. infrastructure investments would have the most impact

Many types of infrastructure modernization would be beneficial across the United States, including improvements to highways and community roads. With e-commerce skyrocketing in response to pandemic conditions, increasing connectivity around seaports and distribution hubs can remove obstacles in the supply chain. Major ports such as those in Savannah and New Jersey would benefit from greater access to rail, highways, and airports for product distribution.

With the renewed focus on U.S. manufacturing and onshoring manufacturing facilities, investing in export infrastructure is also important. Upgrading locks and dams along the Mississippi River, for example, would help move goods out of the Midwest to ports for shipping overseas.

While no one can predict what Congress will support, conditions are promising. A comprehensive infrastructure plan addressing both urgent needs and improving the functionality of infrastructure throughout the country would be a massive win for CRE. As the necessity for infrastructure improvements and job creation converge, it’s a compelling argument for significant investment in the nation’s public assets. That’s a reason for optimism for the CRE industry.