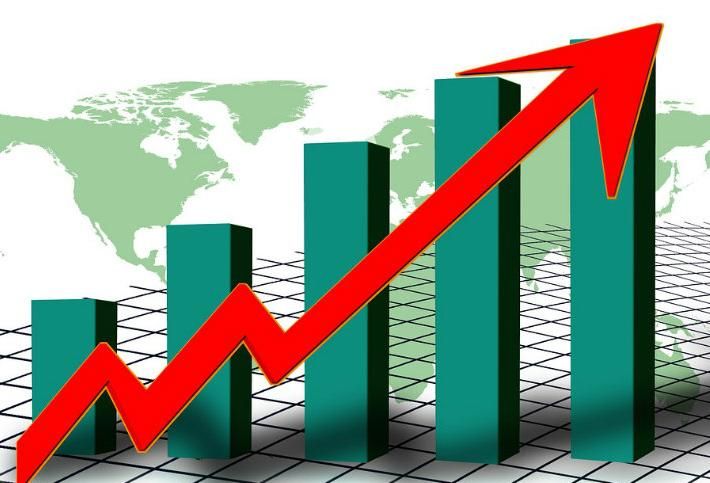 Investment volume continued to fall in the third quarter, but prices showed a slight uptick, according to Real Capital Analytics.

(Bloomberg)—U.S. commercial real estate deals tumbled in the third quarter as Covid-19 continued to hammer the economy, but prices showed signs of improvement, according to Real Capital Analytics Inc.

While investment volume fell 57% from a year earlier, prices climbed 1.4% on average, the research firm said in a report Wednesday. Deals picked up from the previous quarter, exceeding typical seasonal changes.

“Everything is not gloom and doom in the commercial property markets today,” analysts led by Senior Vice President Jim Costello said in the report. “Some properties are trading, and not just distressed sales.”

The pandemic largely froze the commercial-property market, slowing deals earlier in the year as debts mounted and landlords balked at lowering their asking prices. Signs of a revival emerged in the third quarter, with a 37% increase in investment from the prior three-month period. That’s more than the typical 9% seasonal gain, according to Real Capital.

Apartment buildings are performing relatively well.  Prices nationwide rose 6.7% from the year-earlier quarter, behind a 7.4% gain for industrial properties — a bright spot for investors as consumers embrace e-commerce.

Prices for retail properties slid 5.3%, hotels fell 4.7% and office prices dropped 1.5%, according to the report.

While mortgage delinquencies have surged, preliminary data show distressed-property transactions made up just 1% of deals in the third quarter, according to Real Capital, “though this figure is likely to revise upward.”