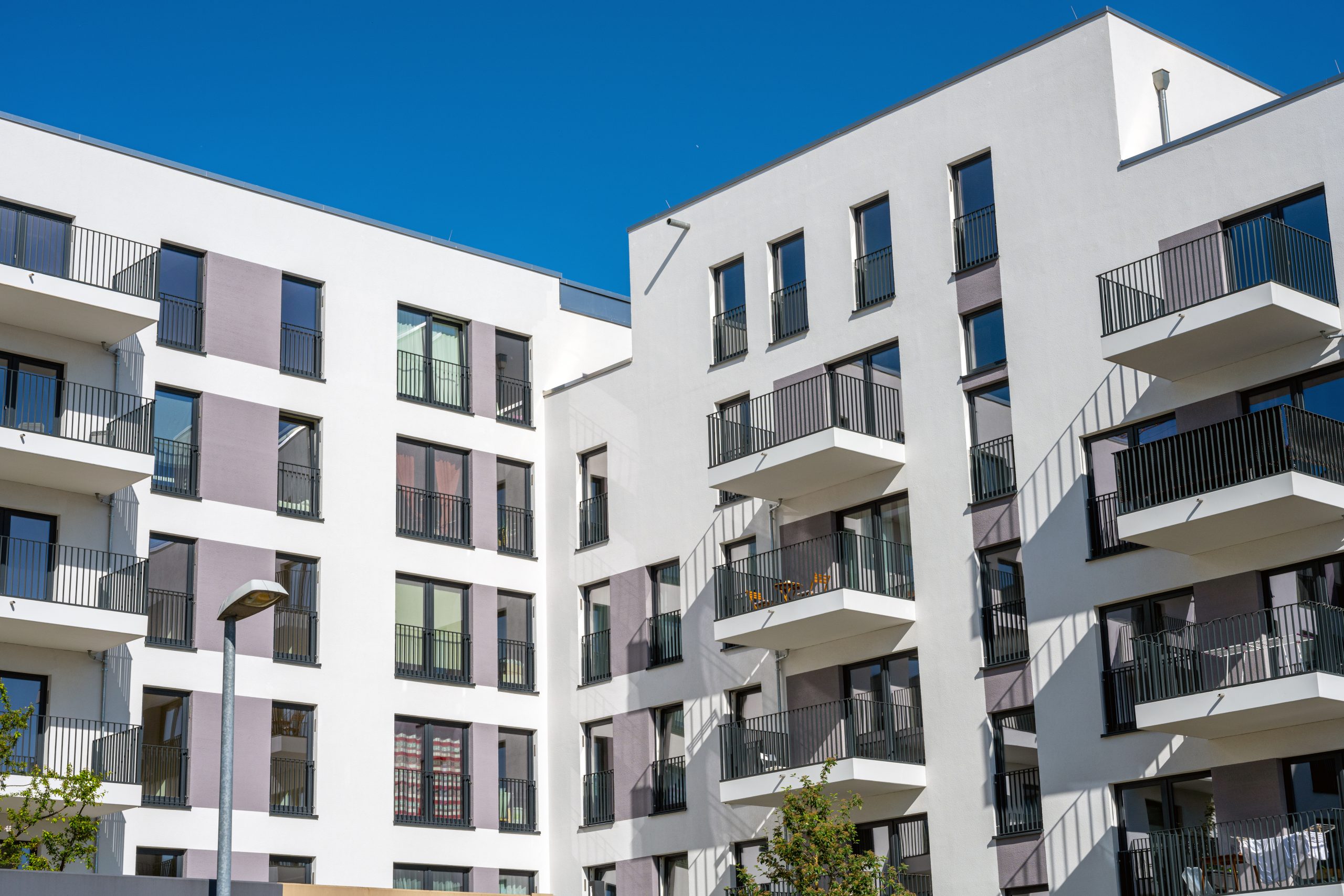 This increase in apartment investment has dramatically exceeded expectations.

Multifamily investment volume increased by 34% quarter-over-quarter in Q2 to reach $52.7 billion, according to CBRE.

This increase in apartment investment has dramatically exceeded expectations. If you subtract fourth-quarter volume—traditionally when most deals are down—second-quarter 2021 posted the highest transaction of any quarter in the last 15 years, CBRE explained.

As transactions have risen, strong investor demand has pushed cap rates lower. This is especially true in hot markets like Phoenix, Dallas/Ft. Worth and Austin. Dallas/Ft. Worth led the way in apartment investment in the first half with $7.7 billion changing hands. That represented 8.4% of total sales in the US. The metro posted a 74.8% increase over its first half 2020 volume and a 50.4% increase over its first half 2019 volume.

Apartments accounted for 36.6% of commercial real estate transactions in the first half, making it the top performer. It was followed by industrial at 20.6% and office at 18.9%.

As bidding becomes more aggressive for these assets, prices are rising, not surprisingly. According to Bloomberg, Real Capital Analytics reported that pricing rose 12% in the 12 months ending in June.

John Chang, senior vice president and director of research services at Marcus & Millichap, also recently said that bidders, fueled by fears of a continued rise in inflation, were aggressively pushing up apartment pricing.

Nationally, the average apartment cap rates stand at 5.1%, but that’s for closed transactions, according to Chang. “The demographics and the housing needs point to particularly strong demand over the next few years,” he said. “Based on what investors are telling me today, the bid climate is particularly aggressive, putting downward pressure on cap rates.”

A recent report from Yardi Matrix notes that capital sources including commercial banks, life companies, and CMBS all want to increase multifamily business this year—though not all multifamily properties will be on an equal playing field in 2021. Properties that have suffered a substantial loss in rent collections or decreases in vacancy will still find financing challenging.

But since multifamily defaults have remained low, investments from debt and equity sources should remain high in 2021, according to Yardi analysts. 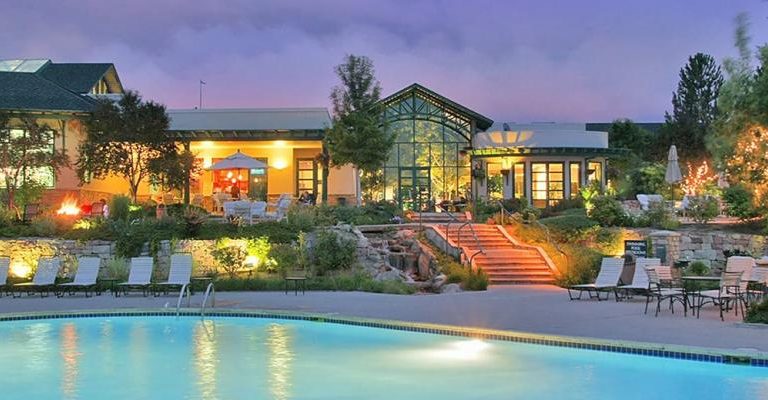 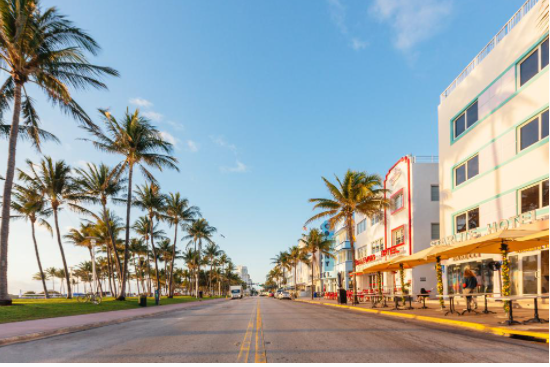 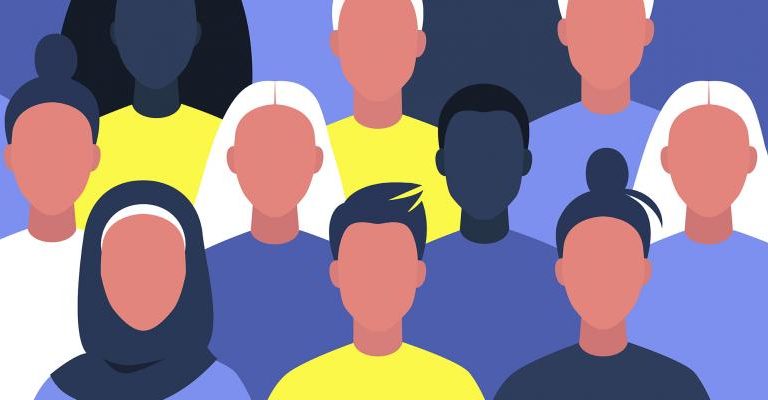 Is the CRE Industry Progressing on Diversity and Inclusion Efforts?