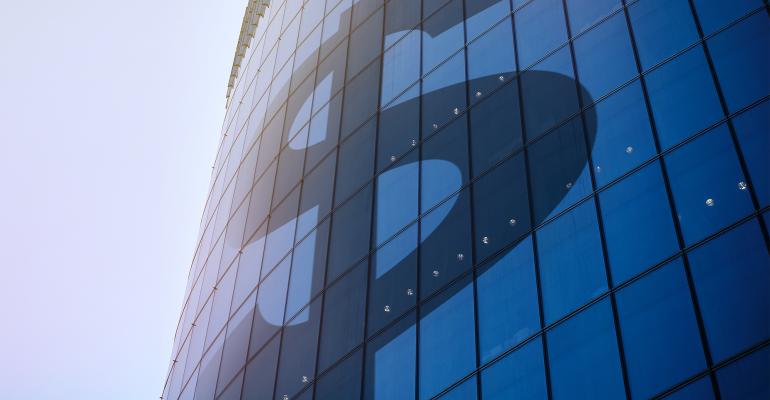 In the wake of the COVID-19 disruption, the lending market today looks vastly different than it did just over a year ago. Long-term asset values in the hotel and office markets remain solid, but financing ground-up construction in the near term will require planning and additional capital to withstand uncertainties.

How should property managers and lenders be thinking about this new environment? To what extent is the pandemic-driven remote work phenomenon impacting demand for office space and hotels? What steps, if any, can developers take to combat financing challenges for hotel and office projects? And what can market players expect in the next six to nine months from a financing perspective? To answer these questions, we first need to take a closer look at what has happened since the pandemic started.

Office occupancy—employees physically going to the office—dropped precipitously in the first few weeks of COVID-19, from more than 95 percent to less than 10 percent in markets first hit hard by the virus. Hotel occupancy followed the same path, with occupancy dropping to less than 25 percent nationally in April 2020. Since then, both office and hotel occupancy have tracked our progress against COVID-19. Initial occupancy gains in 2020 were reversed with the “second wave” in November. Subsequent increases in 2021 amid the vaccine rollout were again reversed with the onset of the Delta variant.

As of mid-November, companies such as Apple and Amazon have pushed back return-to-work dates until the first quarter of 2022 and office occupancy rates are  under 40 percent of capacity in the top 10 metropolitan markets according to Kastle Systems. Hotel occupancy has recovered to 60 percent (as compared to 73 percent for the same period in 2019), but business travel has yet to materialize. American Hotel & Lodging Association projects business travel revenue for 2021 to be down 90 percent from 2019 levels.

Meanwhile some high-profile tech companies such as Twitter and Dropbox have given employees the option to work from home permanently. Many more, such as Pfizer, HSBC and Deutsche Bank, have signaled permanent reductions to their travel budgets. With national office vacancy topping 17 percent for the first time since 2010, many are wondering if this is the beginning of a permanent decline in demand for office space and business travel.

While the possibility of a secular work-from-home trend has been a focus of attention, much of the increase in office vacancy to date can be attributed to money-saving efforts by companies that are between leases. With 10-year leases the norm, roughly 15 percent of companies have been up for lease renewal since COVID-19 started. It should be no surprise that small and midsize companies whose employees are already working from home due to health concerns are in no rush to renew an expensive long-term lease. Likewise, companies of all sizes will continue to restrict travel budgets while their customers’ employees are unable to return to the office, let alone accept visitors.

These impacts on office and hotel demand, while significant, are temporary. But what about companies that have announced permanent work-from-home policies or permanent reductions in business travel?

Each company will undoubtedly come to its own conclusions about the effect these decisions will have on productivity and profitability, but an early assessment published last month in leading research journal Nature should be a cause for concern among “remote-first” companies. The Nature study analyzed the number of emails sent by Microsoft employees in the three months prior to and three months after the company’s work-from-home order in March 2020, and it found that the number of co-workers with whom each employee communicated declined in the last three months and that the extent of communication across different departments declined. Simply put, remote work reduced interdepartmental communication, which in most companies is critical both to individual employee learning and to long-term company success.

Long-term demand in the office and business hotel segments is not in jeopardy, but a cloud of uncertainty may persist in the short-to-medium term. Yahoo! famously abandoned its remote work policy in 2013, and IBM halted a similar experiment in 2017. But in each case only after several years of observing the results. Similar efforts today will also take time to assess.

For developers and operators making near-term investment decisions, expect continued caution from lenders and investors in the hotel and office sectors until herd immunity has been convincingly achieved or the severity of COVID-19 is reduced to the level of the seasonal flu or other endemic viruses. Many experts believe this is likely to happen within the next six to nine months, but the ultimate timing will depend on the social and political factors, as well as the mutation rate of the COVID-19 virus. (In fact, the world is currently waiting for more conslusive research on the transmissability and potential severity of the Omnicron variant first spotted by health authorities in South Africa). Ups and downs on the path back to “normal” are to be expected and should be factored into both underwriting and capital structure. Specifically:

Near-term obstacles remain, but hotel and office developers can position themselves now to successfully deliver their projects into a post-COVID-19 world. 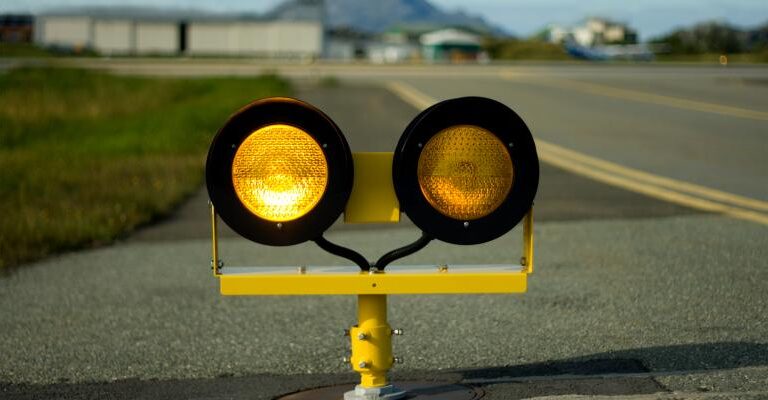