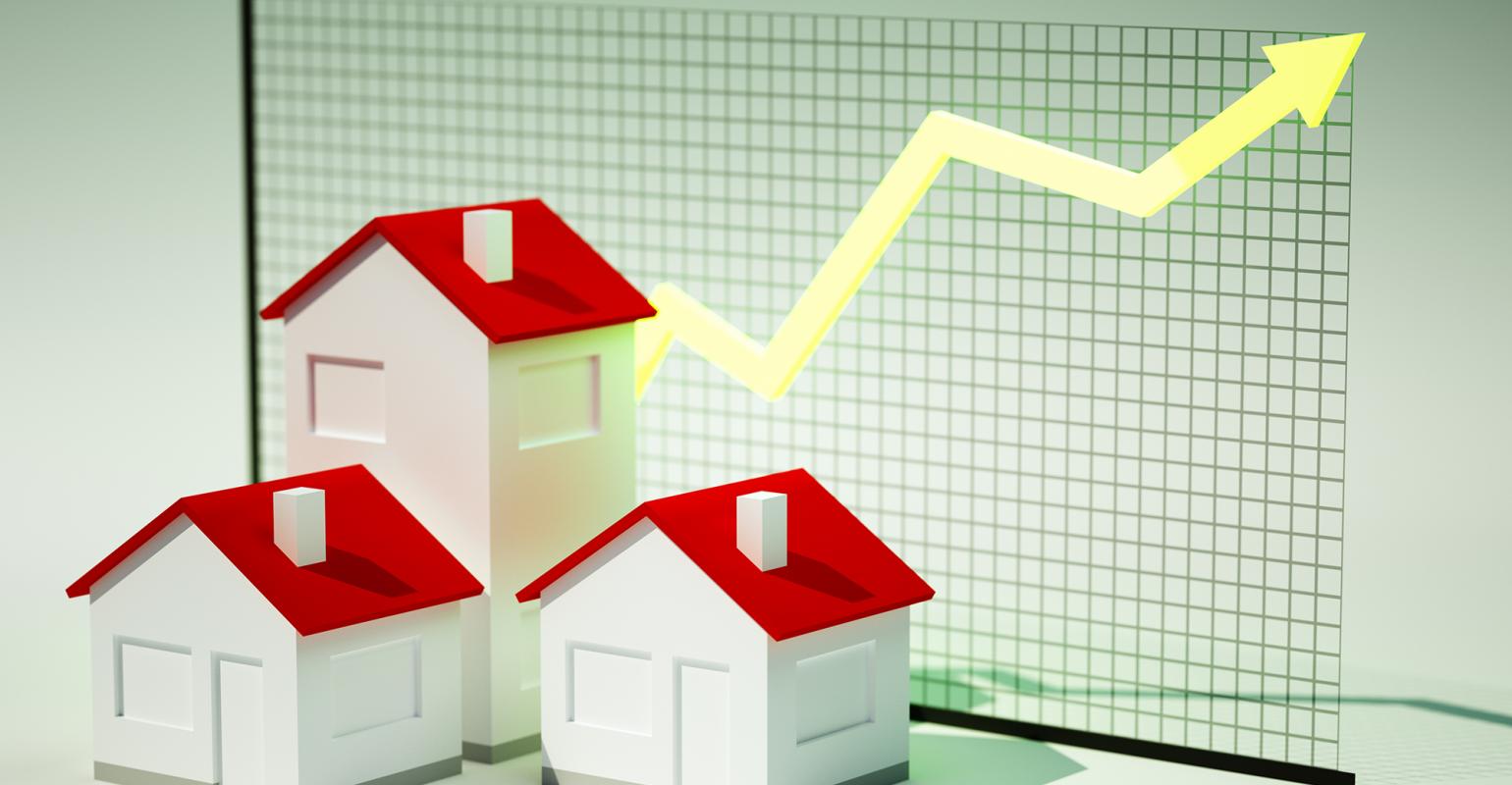 Even with a tick up in homeownership, the percentage of apartments that are vacant has not risen much since the pandemic began.

Just because more people are buying homes, that doesn’t have to hurt the outlook for investment in rental apartments, according to housing economists.

The percentage of people who own their own homes rose sharply in the second and third quarters of 2020, according to U.S. Census data. Usually such a spike would mean millions of renters had moved out of their apartments and bought homes of their own. And for much of 2020, there were many anecdotal stories of Americans relocating during the pandemic from urban apartments to suburbs or less expensive secondary and tertiary urban markets.

If the long-term balance changes between the demand for rental housing and for-sale housing, that could have a huge effect on how many investors are drawn to put their money into multifamily—and how much their investments yield.

But for now, apartment pros are confident that demand for apartments will stay strong—and developers will be unlikely to build enough to fill the need. “That basic dynamic is unlikely to change,” says John Sebree, senior vice president and national director of Marcus & Millichap’s Multi Housing Division

Huge increase in the homeownership rate

The percentage of households in the U.S. that owned their own homes was 67.9 percent in the second quarter of 2020 and stayed high at 67.4 percent in the third quarter. That’s a huge increase from 64.8 percent the year before, according to the U.S. Census. Each percentage point should represent more than a million homeowners.

However, there is reason to think the increase in homeownership is not quite as large as shown in the numbers. “The Census Bureau has acknowledged that their homeownership rate data series has been interrupted and has some data quality issues,” says Greg Willett, chief economist for RealPage, Inc., Richardson, Texas.

Less than two-thirds (64.9 percent) of households responded to the Census in June 2020. That’s lot less than the 82.7 percent who responded the year before. Also, because of the pandemic, the Census relied on phone surveys rather that in person interviews to gather information for the survey. “It’s easier to contact homeowners than renters via the phone,” says Willett.

More importantly for the apartment business, the percentage of apartments that are vacant has not risen much since the pandemic began—even among the hardest-hit luxury apartments. Just 5.4 percent of class-A apartments were empty at the end of 2020, up from 4.7 percent the year before, according to Marcus and Millichap.

“Other than a couple of urban core markets, vacancy rates for apartments have not increased all that much,” says Sebree.

More people have been buying houses since crisis caused by the coronavirus began in March 2020.

Homebuyers bought existing homes at a rate of 6.7 million a year in November 2020, up from 5.3 million the year before, according to the National Association of Realtors. “Many more people bought homes in the last 9 months than any previous 9-month period over the last few years, but many of those homes may have been second homes,” says Barbara Denham, senior economist for Reis, Inc., based in New York City.

Millennials also bought houses during the pandemic. “A bump in demand for single-family homes has been overdue for a while, due to the number of older Millennials who have finally coupled up and had kids,” says Willett. “Some who had delayed making the move into single-family homes were motivated to take action in 2020.”

Demand for single-family homes should stay relatively strong over the next few years. “But it’s questionable whether the volume of moves can be sustained at the levels seen over the past year,” says Willett. “Available inventory [of houses to buy] is now very low, and rising prices are reducing the number of households financially qualified to buy.”

As the homeownership rate fell, developers built fewer single-family houses and more new apartments.  Developers went from building roughly 150,000 new apartments a year in the Housing Boom to around 290,000 a year in recent years, says Sebree.