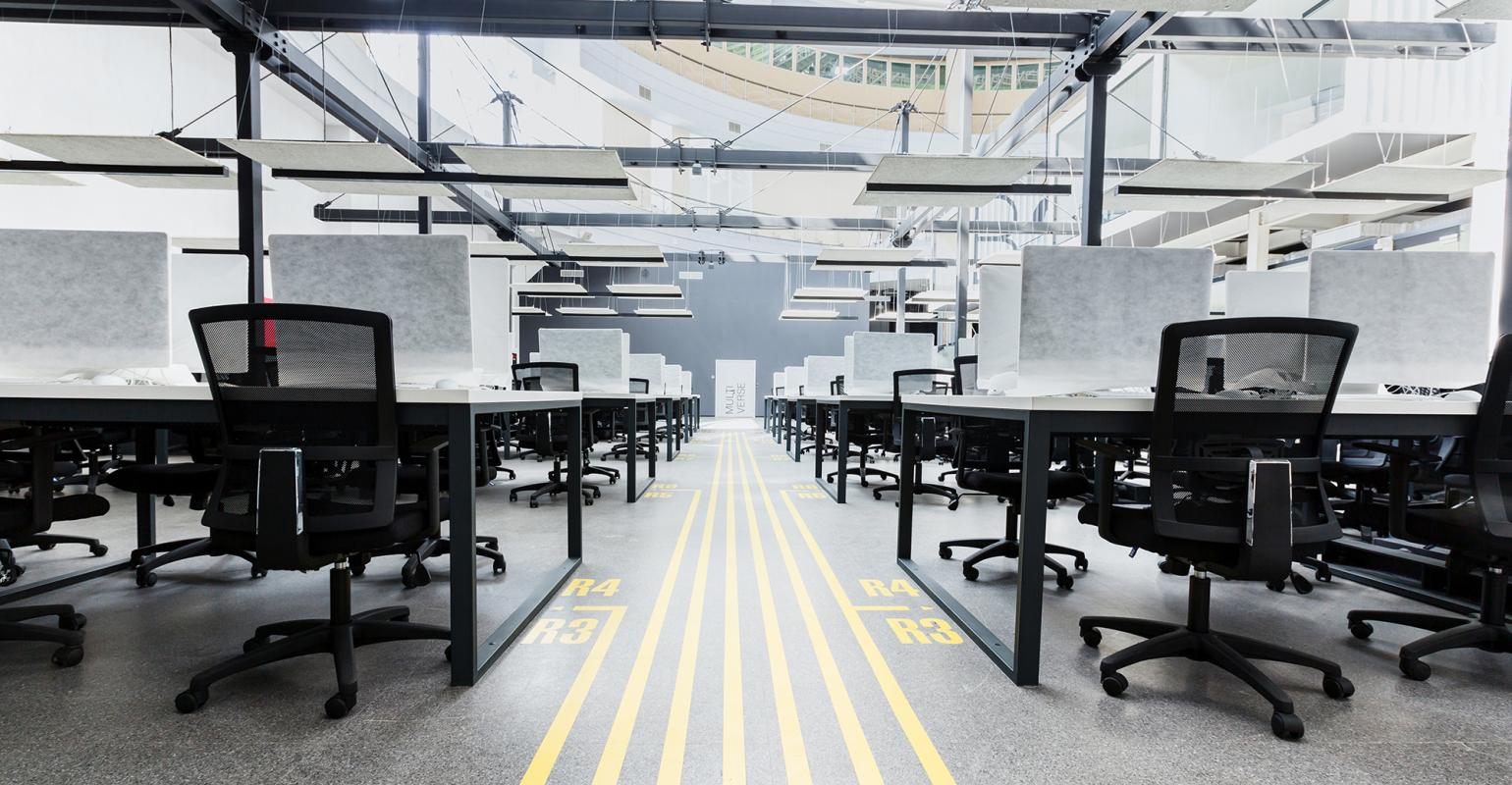 Neither rents nor cap rates have fallen by much for office buildings in major gateway markets.

While the timeline for a post-pandemic recovery in the office sector remains unclear, many companies do plan to fully return to the office. However, many tenants also plan to redesign their office spaces, either downsizing or enlarging them to fit their future needs.

Some firms are expected to increase the amount of office space they hold post-pandemic, according to Nancy Muscatello, managing consultant at data firm CoStar Advisory Services, who adds that the biggest disruption in space utilization will likely occur in crowded urban gateway markets, where the most office space will be needed per capita. Counterbalancing this trend, these markets are also the most likely to see the greatest rates of remote working in the future due to congestion and a higher share of well-educated workers, who have more bargaining power with employers about work flexibility, Muscatello notes.

As a result, office space quality will be the to key to future office demand, according to Ian Anderson, senior director of research and analysis with real estate services firm CBRE. “Right now, it appears the highest-quality office properties will benefit from more demand, continuing the ‘flight to quality’ we saw over the last decade,” he says. “There will be a greater emphasis for higher-quality HVAC systems, outdoor spaces, amenities, and touchless technologies, as well as using an office more for collaboration and client interactions. As such, we’d expect more pricing power for landlords of higher quality buildings, despite less aggregate square footage demand.”

Given the current environment, few companies are seeking office space, and asking rents in 2020 declined by on average 1.2 percent nationally year-over-year, according to CoStar data. But landlords have not been willing to reduce rates any further, instead favoring an increase in concessions, including greater lease flexibility to accommodate uncertainty around future space needs.

Asking rents have remained more stable than originally anticipated because this recession has been so fast moving that landlords are willing to wait it out, rather than cut rates, according to Anderson. He notes, however, that landlords have been willing to offer record-breaking concessions, such as free rent and generous tenant improvement allowances, in order to maintain contract rents. Some markets—mostly lower cost ones—have also ended up benefitting from office demand spilling over from larger, higher-cost cities, Anderson adds.

Asking rent reductions have been steeper in core urban markets, according to Muscatello. She notes, for example, that office asking rents in the New York City metro area dipped by 3.0 percent in 2020 and in San Francisco 8.8 percent.

Submarkets in these two metros, however, still have the highest asking rents nationally, according to data from proptech provider CommercialEdge. The report, which ranked office submarkets by asking rents in the fourth quarter of 2020, placed San Francisco’s Menlo Park—home to Facebook—at the top with asking rents of $109. 57 per sq. ft., followed by New York’s Plaza District and SoHo submarkets at $104.29 and $94.86 per sq. ft., respectively.

In fact, California submarkets accounted for 29 of the top 50 priciest office submarkets in the United States, according to that data. Fourteen of the submarkets were in the San Francisco metro area, with average asking rents ranging from $60 to $70 per sq. ft. The Bay Area and Los Angeles accounted for the remaining priciest California markets, with Palo Alto, home to 36 tech companies, and Los Gatos, which is home to Netflix’s headquarters, having average asking rents of $92.90 and $82.26 per sq. ft. respectively.

While most real estate funds aren’t specifically targeting assets in major gateway markets, which have been severely impacted by the pandemic, Muscatello stresses, “The agglomeration of talent and industry in these established markets is hard to replicate, and once the pandemic is fully behind us, leasing is expected to return to the big cities.”

Nonetheless, she says that high-rise office buildings in urban cores are expected to experience more weakness in the near term, which could lead to a reset in pricing, providing buying opportunities for long-term investments.

At the moment, office investment sales volume nationally remains low, at roughly 60 percent below the levels achieved during the previous four years. The most significant trades that happened core markets in recent months involved buildings backed by long-term leases or those specializing in the outperforming biolab subsector.

“The focus has been on high-quality, trophy assets leased to credit tenants, or in the case of a market like Boston, on biotech/lab assets,” says Muscatello. In fact, Boston was the only major market where asking office rents edged up, rising by 0.6 percent, according to Costar.

“There is still demand for high occupancy properties with high-credit tenants and long lease terms. But there is a dearth of activity in anything else except properties that either have a life sciences element or the opportunity for conversion to a life sciences purpose,” agrees Anderson.

For example, two of the larger transactions that took place in New York and Boston in December 2020 involved the $953-million acquisition of a 95 percent share in 410 10th Avenue, a 636,000-sf.-ft. property in New York anchored by Amazon and First Republic Bank by 601 W Companies and the $664-million purchase of the Discovery Park life sciences campus in the Cambridge submarket by REIT Healthpeak Properties.

With so few trades occurring in 2020, there was no significant shift in cap rates, but last year saw office prices per sq. ft. rise modestly on a national level, according to Muscatello. She notes that was because in many cases the deals were already in negotiations prior to the onset of the pandemic in the U.S., which kept pricing relatively stable across most markets. At the end of the fourth quarter, the average cap rate on U.S. office buildings stood at 6.6 percent, according to data firm Real Capital Analytics—flat with the fourth quarter of 2019. The average cap rate for office buildings in Central Business Districts, at 5.8 percent, was still below its historical average of 6.1 percent. 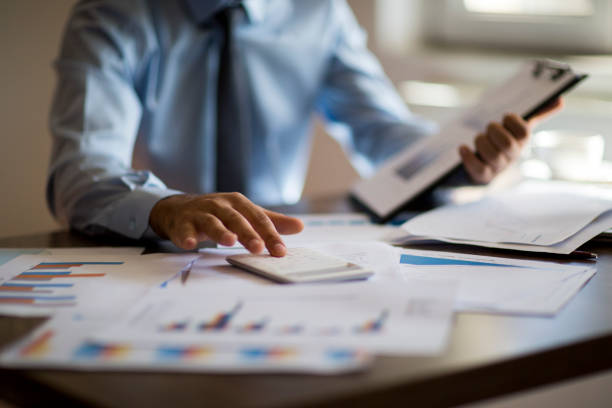 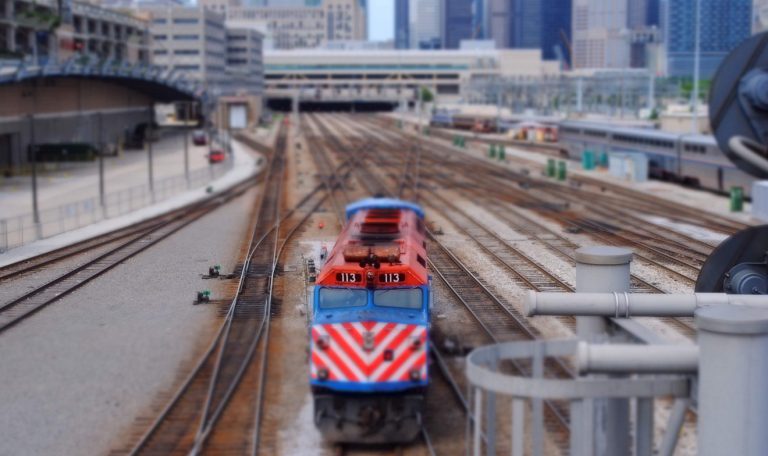 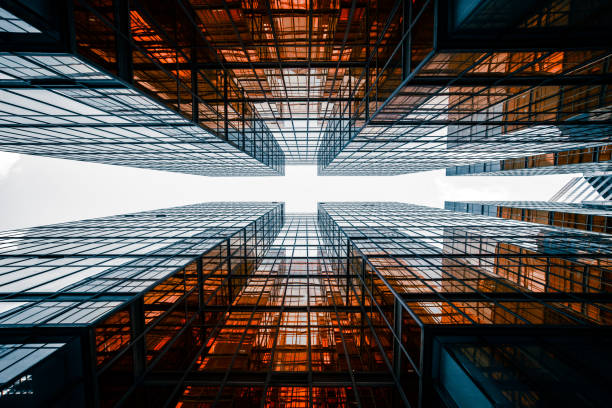 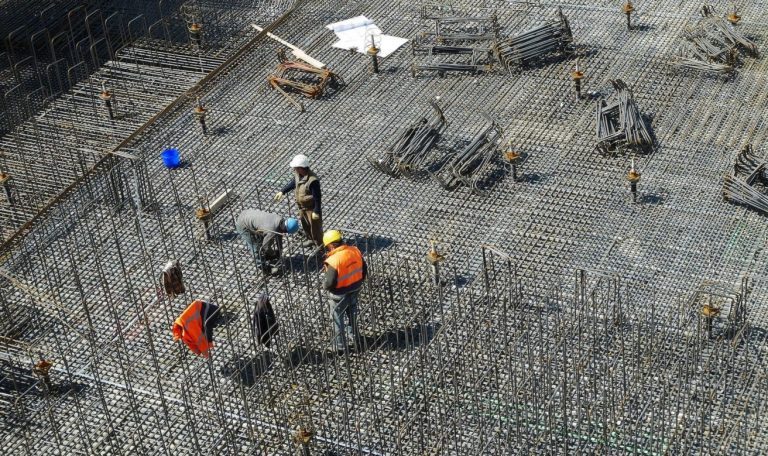 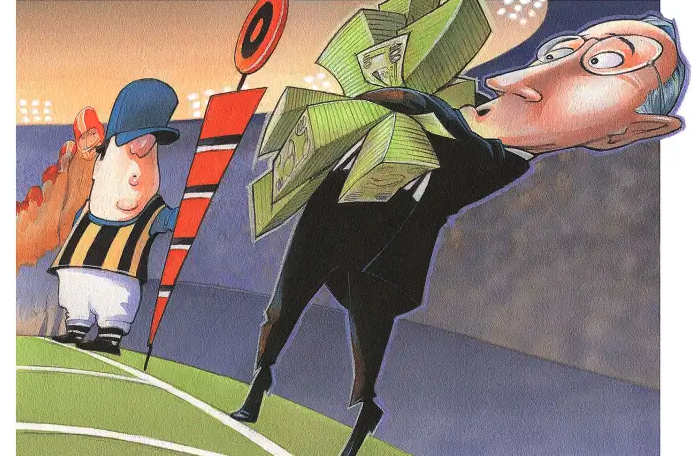