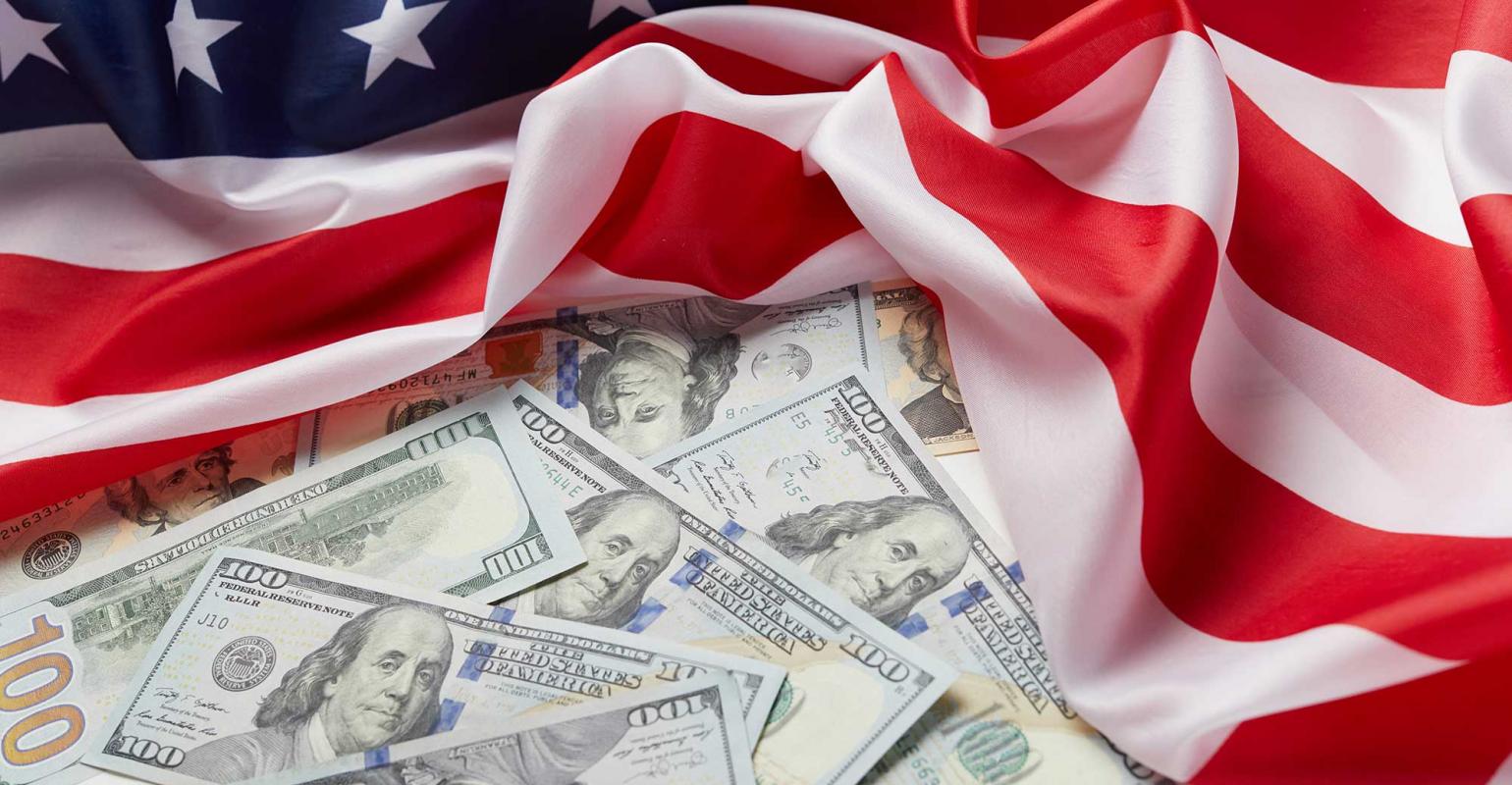 This article looks at the key changes of (1) the QIP technical correction and (2) NOL carrybacks, then (3) offers four scenarios and combinations addressing the revisions as well as next steps for investors.

Scenario One: Changes to QIP

The significant QIP revisions introduced in the CARES Act provide much-needed relief to taxpayers who make improvements to their buildings.

‘Mistake’ in TCJA Legislation of 2017

Unfortunately, the tax writers made a mistake while drafting the TCJA and failed to implement the more favorable treatment of QIP within the tax law. QIP was left with a 39-year recovery period for general depreciation system (GDS) treatment and 40 years for ADS treatment—both were ineligible for bonus depreciation.

The CARES Act corrects this glitch from the TCJA so any QIP placed in service on or after January 1, 2018, has a recovery period of 15 years and is eligible for bonus depreciation. For taxpayers following the ADS treatment, QIP assets have a 20-year life and are ineligible for bonus depreciation. The opportunity for increased depreciation deductions is available to taxpayers, particularly for those who provide tenant allowances or otherwise remodel existing commercial buildings.

Certain taxpayers subject to the business interest deduction limitation under Internal Revenue Code (IRC) Section 163(j) are able to elect out of the limitation. However, doing so could result in less advantageous depreciation deductions as taxpayers would then be required to follow the ADS treatment for QIP and, of lesser consequence, for any non-residential real property or residential rental property. The election, once made, is irrevocable.

Taxpayers with a significant amount of QIP on their books may want to reconsider this election because, under the ADS treatment, QIP is ineligible for 100 percent bonus depreciation. Additionally, the IRS has provided relief for taxpayers to revoke any such election made in a prior tax year for a limited period of time in light of the CARES Act changes.

Below, we’ll provide scenarios that show the numbers behind staying in IRC Section 163(j) versus electing out of it.

Another significant change within the CARES Act that could benefit investors is the restoration of the NOL carryback provision as well as a modification to the existing NOL carryforward provision.

The TCJA limited the NOL deduction to 80 percent of taxable income in any one tax period, for NOLs arising in tax years beginning after December 31, 2017, and revoked the NOL carryback provision altogether. The CARES Act introduces the following changes:

The restoration of NOL carrybacks may help create a permanent difference for taxpayers carrying back losses to tax years prior to 2018, because it allows taxpayers to use the loss to reduce income taxed at higher rates.

For example, let’s compare a corporate taxpayer’s potential savings using the current corporate tax rate of 21 percent and the pre-TCJA corporate tax rate of 35%. Instead of receiving $21 of benefit for every $100 of loss, a taxpayer could receive $35 by carrying back losses to eligible pre-2018 tax years. This $14 difference could generate permanent tax savings for the taxpayer. Similarly, income for individual taxpayers generally was taxed at higher rates prior to TCJA.

The following four real estate scenarios offer insight into how QIP and NOL changes introduced in the CARES Act can work in conjunction with each other to provided cash flow opportunities for taxpayers who improve their buildings.

Assume a taxpayer performed a $1 million renovation in January 2019 on a building solely owned by the taxpayer. The renovation was initially capitalized as QIP 39-year straight-line property that wasn’t eligible for bonus depreciation. In addition, the taxpayer incurred interest expense of $200,000. Further, assume the taxpayer is a partnership and has an adjusted taxable income of $500,000 and a 30% limitation.

If the taxpayer were to amend their 2018 tax return to revoke IRC Section 163(j)(7), the $1 million QIP would be eligible for the 15-year recovery period as well as 100% bonus depreciation. This results in a 2019 deduction of the full $1 million because of the 100% bonus provisions.

Using the initial facts from Example 1, let’s assume the taxpayer decides to maintain the IRC Section 163(j)(7) election from their filed 2018 tax return.

The taxpayer would be able to fully deduct the interest expense for $200,000 in 2019. However, the QIP would be depreciated using ADS, which is a recovery period of 20 years—straight line—and isn’t eligible for bonus depreciation.

The 2019 deduction generated from the QIP is $25,000 (Half-Year convention, Straight-Line per ADS), resulting in a total 2019 deduction of $225,000. Revoking the IRC Section 163(j)(7) for certain taxpayers may provide greater tax deductions as evidenced by Examples 1 and 2.

In August 2018, a corporate taxpayer performed a $1 million renovation to a building solely owned by the taxpayer. The renovation was initially capitalized as QIP 39-year straight-line property that wasn’t eligible for bonus depreciation. The taxpayer had 2018 taxable income of $600,000 and has not made the IRC Section 163(j)(7) election.

The taxpayer may amend the 2018 tax return under Revenue Procedure 2020-25 to capture the benefit created from the updated 15-year recovery period for QIP in the CARES Act. Of the $1 million deduction from this reclassification, $600,000 would be used to offset the 2018 taxable income. The remaining $400,000 would be eligible for carryback beginning with the 2013 tax year.

By carrying back expenses to years with higher tax rates—years prior to 2018—the taxpayer would generate permanent tax savings.

Assume the same initial facts from Example Three, except the 2019 income for the taxpayer is $600,000.

If the taxpayer would like to capture the benefit from the QIP change on the 2019 tax return, they could do so through an automatic accounting method change Form 3115. Of the $1 million deduction from this reclassification, $600,000 would offset the 2019 taxable income, with the remaining $400,000 eligible for carryback beginning with the 2014 tax year.

Similar to example three, the taxpayer could generate permanent tax savings by using the losses with higher tax rates. 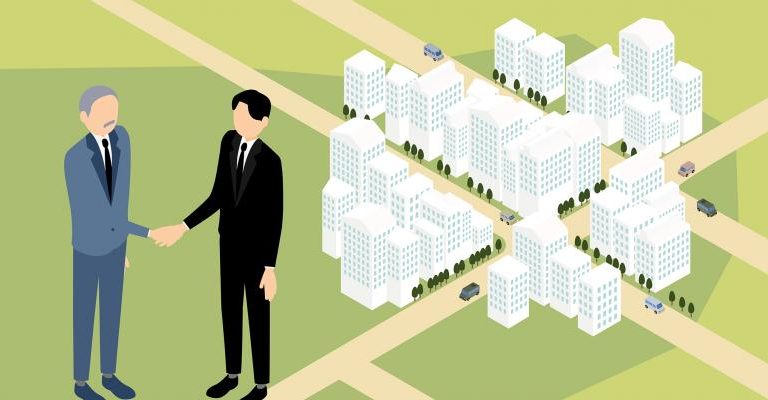 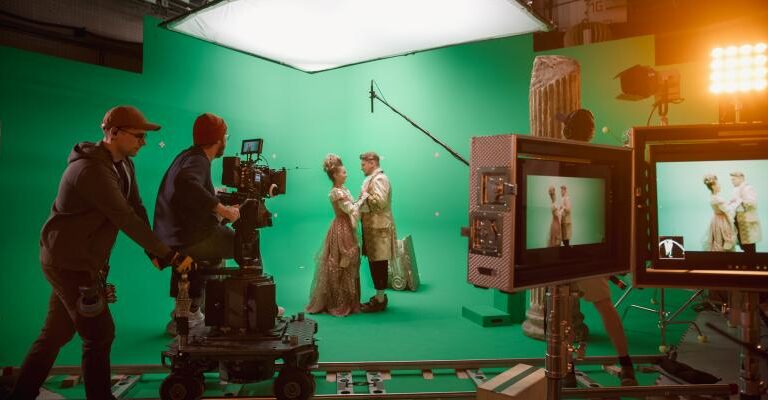 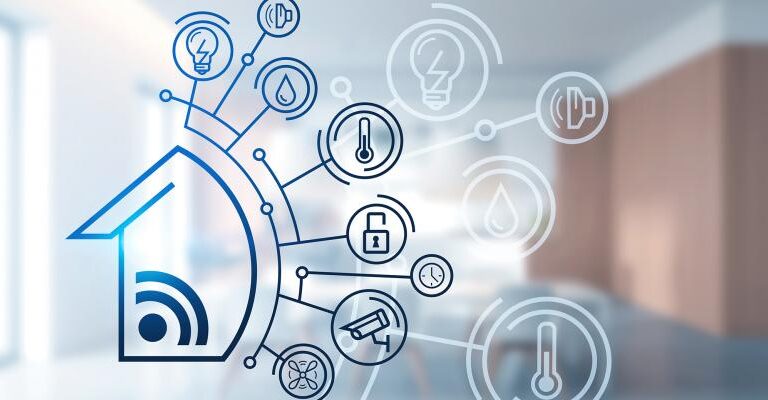 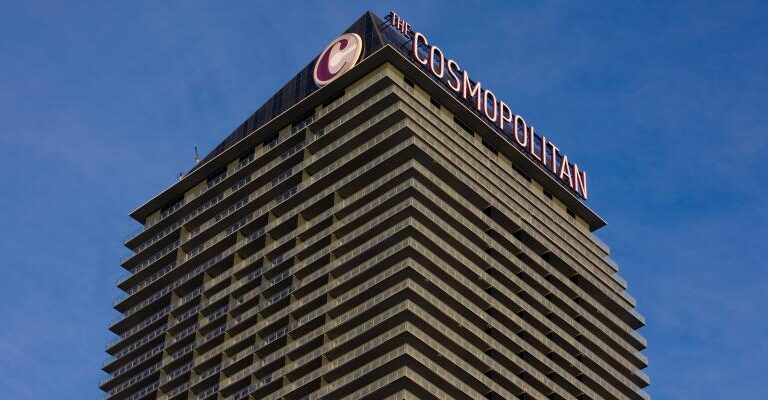 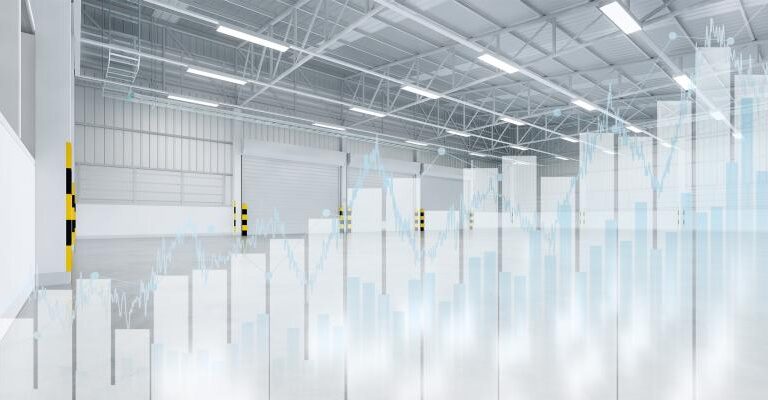