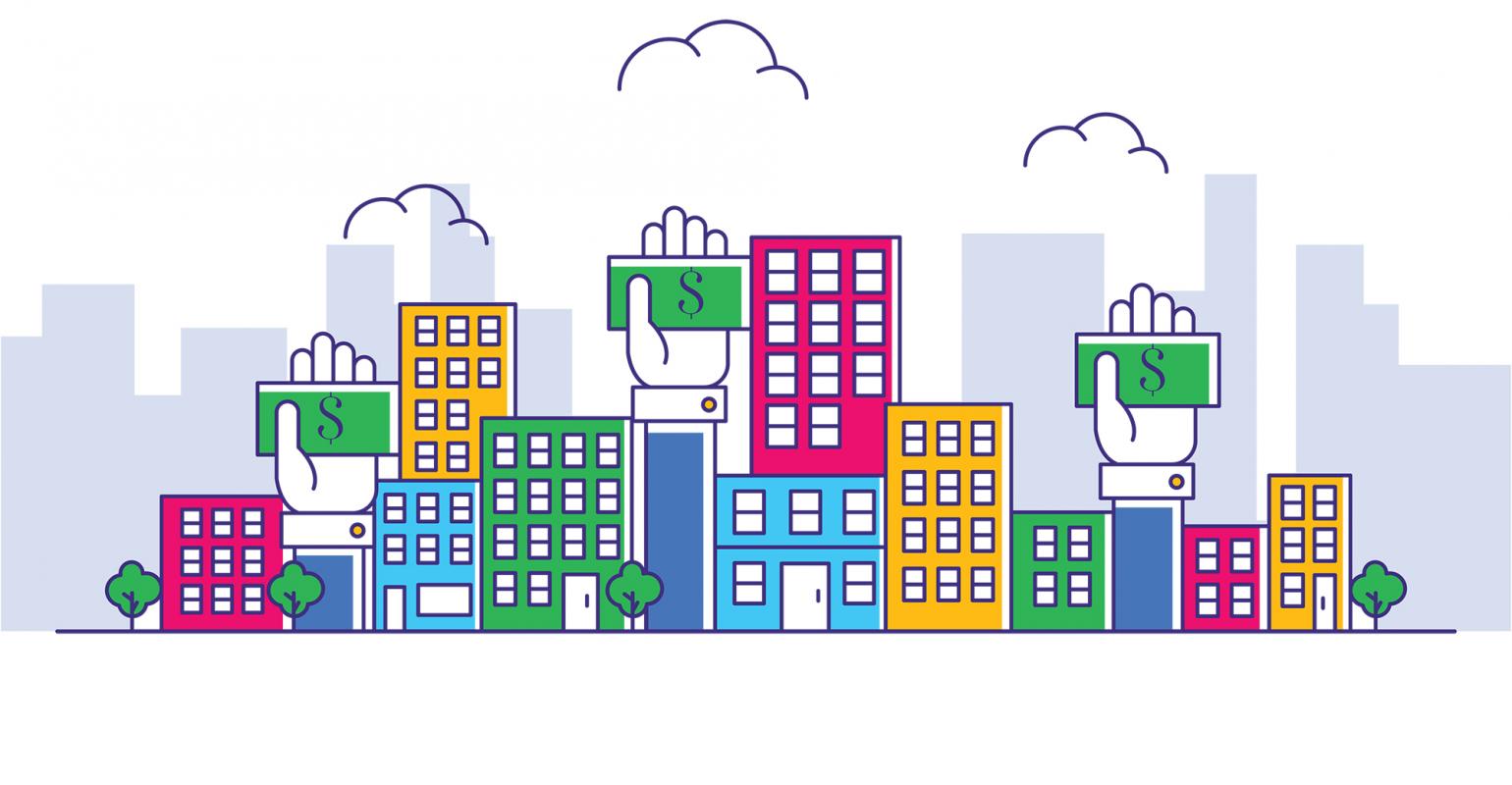 Even with Fannie and Freddie planning to scale back on multifamily loans, other lenders are ready to pick up market share.

Investors are rushing to buy apartment properties—with a lot of help from lenders willing to finance their deals.

“There is an enormous amount of capital,” says John Sebree, senior vice president and national director of Marcus & Millichap’s Multi Housing Division, working in the firm’s Chicago office. “We are back to 20 offers [for apartment properties offered for sale] … That is similar to where we were a year ago.”

Loans are so readily available, in fact, that apartment investors don’t seem fazed by federal regulators’ plans at the Federal Housing Finance Agency (FHFA) to force Freddie Mac and Fannie Mae to slow down their lending and the uncertainty on the timeline of the two agencies to be freed from government conservatorship. That’s because life companies, banks and even conduit lenders are all willing to pick up any slack in the market.

“Their assumption is the insurance companies and CMBS lenders and the banks are going to be able to compete at a better level,” says Richard Katzenstein, senior vice president and national director of Marcus & Millichap Capital Corp., working in the firm’s offices in New York City. “That is what FHFA wanted to do for years. Now they have the opportunity because of all the liquidity.”

Freddie Mac and Fannie Mae will each be able to invest in loans to apartment properties totaling $70 billion in 2021. That significantly less than the previous caps, which were set at $100 billion over the five quarters that end in December 2020 for each of the GSEs, or a rate of $80 billion a year. In addition, half of the loans Freddie Mac and Fannie Mae make in 2021 will have to support housing affordable to people earning a moderate income or less, including a significant amount affordable to low-income households.

To meet the rules set by FHFA, Freddie Mac and Fannie Mae will use the same tool that they used in the recent years: slightly higher interest rates.

“They are going to want to have a little more spread,” says Katzenstein. “By the end of year there may be less room left on the cap. Rates will certainly go up.”

“Debt is readily available at historically low rates,” says John R. Williams, president, and chief investment officer for Avanath Capital, based in Irvine, Calif. That’s largely because yields on benchmark bonds like Treasuries have fallen more than 100 basis points since the start of the Pandemic.

Freddie Mac and Fannie Mae technically offer loans that cover up to 80 percent of the value of an apartment property. The all-in coupon rate for a Freddie Mac high-leverage loan was quoted at 3.15 percent to 3.25 percent, or 240 to 250 basis points over the yield on Treasury bonds, with a minimum debt service coverage ratio of 1.25x in mid-December, according to M&M.

But often apartment properties don’t have enough income relative to the price of the property to make the payments on a loan that large.

“They will go to a 80 percent loan-to-value (LTV) ratio, but the properties often have cap rates so low, you can’t get there,” says Draeger. Despite the chaos caused by the coronavirus, cap rates for apartments are still often 4 percent or even less. “With a cap rate of 5 percent or 6 percent, you can get to an 80 percent LTV.”

Lower-leverage loans are also often rewarded with a lower interest rate than the property would receive otherwise. The all-in coupon rate for a Freddie Mac loan that covers 65 percent of the value of an apartment property was quoted at 2.90 percent to 3.05 percent, or 225 to 240 basis points over the yield on Treasury bonds, with a debt service coverage ratio of 1.45x, in mid-December, according to Marcus & Millichap.

The rates offered by Freddie Mac and Fannie Mae are likely to rise slightly in 2021 as they slow themselves down to stay under the cap set by the FHFA. “They will hit their caps but not run out,” says Katzenstein. “They manage this stuff to the penny.”

Slightly higher interest rates from Freddie Mac and Fannie Mae should give other kinds of lenders a chance to compete.

Life company lenders have traditionally offered apartment lenders the lowest interest rates for low-leverage loans. These lenders are once again offering loans at competitive rates. However, the loans are often even smaller, covering just 55 percent to 60 percent of the value of a property, compared to 65 percent to 70 percent in the past. “Insurance companies are back in,” says Katzenstein.

Higher rates from agency lenders will widen the opening for insurance companies and even banks and CMBS lenders to make deals. “CMBS will now have the ability to compete for market-rate deals,” says Katzenstein. 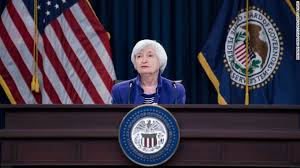 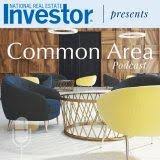 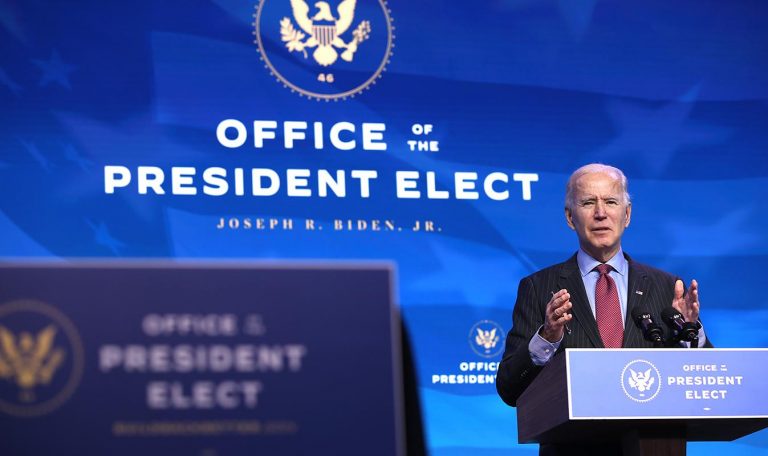 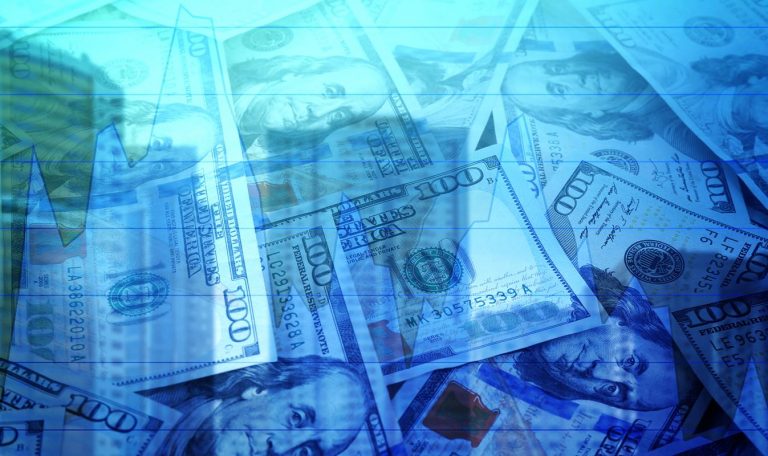 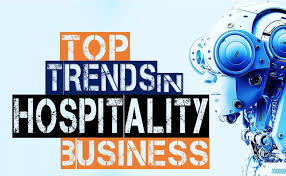