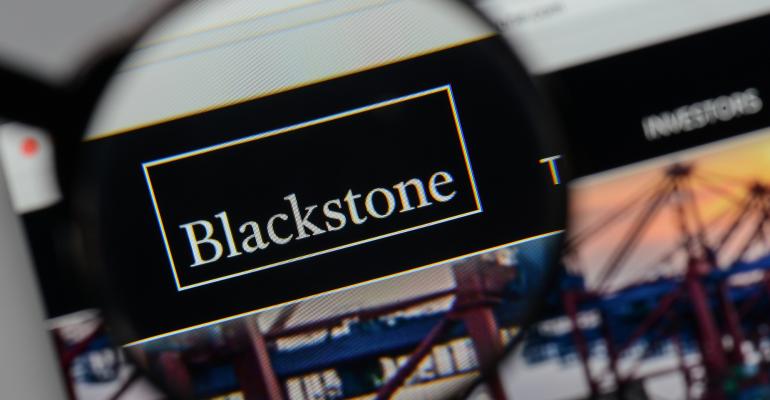 In particular, the firm has a strong focus on acquiring apartment buildings, logistics facilities and life science properties.

With markets across the world weathering uncertainty in the face of the war in Ukraine, commercial real estate in the U.S. appears to be holding on as a stable destination for investments. Among the firms capitalizing on the sector’s ongoing bullish growth is private equity giant Blackstone: in the past month, Blackstone has continued a string of major U.S. real estate acquisitions with a nearly $6 billion deal and the announcement of a new portfolio company specializing in affordable housing. The firm has become the country’s top buyer of office, industrial, apartment and hotel properties in the past year and its continued growth suggests the U.S. commercial real estate assets will continue to be viewed as popular investment options despite market uncertainty the world over.

For example, in mid-February, Blackstone went public with the news that it was purchasing Preferred Apartment Communities for $5.8 billion in a cash offer at $25 per share, with the deal expected to close in the second quarter of this year. The announcement saw Preferred’s share price jump 7 percent. The Preferred portfolio includes 40 properties located across the Sun Belt in Atlanta, Charlotte, N.C., Nashville, Tenn. and Jacksonville, Orlando and Tampa, Fla. The properties contain a total of around apartment 12,000 units.

“Investing using BREIT’s perpetual capital will enable us to be long-term owners of these vibrant communities,” says Jacob Werner, co-head of Americas acquisitions for Blackstone Real Estate. “The company’s grocery-anchored retail portfolio performance has also been strong and resilient, and we believe these types of necessity-oriented assets located in areas with growing populations are well-positioned for continued growth.” According to Werner, the Preferred acquisition will help Blackstone to focus on building out its expertise and relationships in Sun Belt markets.

According to Blackstone Chief Investment Strategist Joseph Ziddle, a resilient and bullish housing sector is one reason the U.S. remains a safe bet for capital, while much of the world faces turbulence due to the war in Ukraine. Real estate-focused index funds like the SPDR S&P Homebuilders ETF, for instance, have shown major gains in 2022, topping 20 percent in late first quarter.

Last year, almost half of Blackstone’s revenue came from its real estate portfolio, reported at $279 billion as of the fourth quarter of 2021. Chairman and CEO Stephen A. Schwarzman said the firm’s equity holdings are showing “the most remarkable results in our history on virtually every metric.”

According to real estate data firm Real Capital Analytics (RCA), Blackstone and BREIT were the top two buyers of U.S. real estate assets by volume in 2021. These acquisitions were focused on high-value assets: for real estate purchases by quantity, the two ranked second and third in 2021, far below the top buyer of U.S. commercial real estate, Realty Income Corp. Blackstone, however, captured three of the 10 largest portfolio and entity sales in 2021, acquiring portfolios from QTS Realty Trust and AIG, as well as from Extended Stay America in a joint venture with Starwood Capital.

The strategy saw Blackstone and BREIT hold spots as top buyers across most U.S. regions. BREIT ranked first for the Midwest, Southeast and Southwest, while Blackstone held the top spot for the Mid-Atlantic, Northeast and West. The only other firms to rank in the top two slots for any region were Realty Income (at second place in the Midwest), CSCDA (at second place in the West) and Alexandria in the Northeast.

On the disposition side, Blackstone showed a similar focus on larger deals, ranking fifth for sales by volume, at a fraction of the top two firms. BREIT shed very few assets at all in 2021 and didn’t rank in RCA’s records of the top 25 sellers of U.S. real estate.

The new portfolio company will be headed by CEO Alice Carr, previously head of community development banking at JPMorgan Chase and a leader with the Diversity, Equity and Inclusion (DEI) Council for the commercial real estate business.

The April Housing and Preferred announcements come on the heels of BREIT’s similar acquisition of Resource REIT in late January for $3.7 billion at $14.75 per share. The Resource acquisition includes a portfolio of 42 apartment properties in 13 states with around 12,600 units. BREIT also acquired Home Partners of America last year for $6 billion.

According to Asim Hamid, senior managing director at Blackstone Real Estate, the deal is part of the firm’s strategy of investing in “top-quality multifamily communities in growth markets across the U.S.”

“Blackstone intends to capitalize on our expertise, scale and best-in-class management practices to ensure these properties are well maintained and provide an exceptional experience for residents,” he notes.

Back in December, news broke that Blackstone Real Estate would also acquire Bluerock Residential Growth REIT in a deal for $3.6 billion that includes 30 multifamily properties with around 11,000 housing units. According to Blackstone, the units include “high-quality garden-style assets with significant green space and resort-style amenities” and are located in Atlanta, Austin, Denver, Orlando and Phoenix. Prior to the acquisition going through—with the closing expected in the second quarter of 2022—Bluerock will sell off its single-family rental business assets to shareholders, shifting ownership in around 3,400 homes to a newly-established external manager, Bluerock Homes Trust.

At the moment, most—though not all—of Blackstone’s equity is focused on rental housing, logistics and life science assets. Of the assets acquired through the recent Preferred deal, around 70 percent are rental apartments—in line with a ratio of around 70 percent rental and logistics for BREIT’s real estate overall. Blackstone executives have said the focus on investment in rental housing can also help balance out the impacts of rising inflation.

Nationwide, housing markets are continuing to see price increases as inventory remains low; the first quarter of 2022 has so far seen housing inventory still 42 percent below pre-pandemic levels, and Zillow predicts that year-over-year home price growth will peak in May at more than 21 percent.

Meanwhile, Blackstone has also sold off some assets recently, including Las Vegas resort The Cosmopolitan for $5.65 billion. The deal gives MGM Resorts International control of the resort’s operations, while the real estate for the property will go to a partnership between Cherng Family Trust, Stonepeak Partners and BREIT. 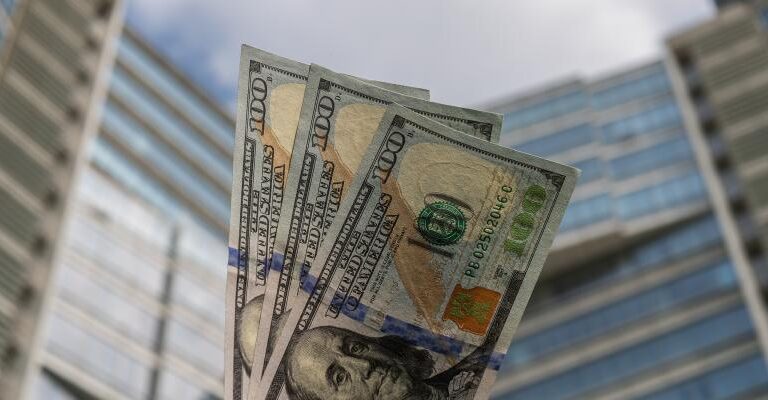 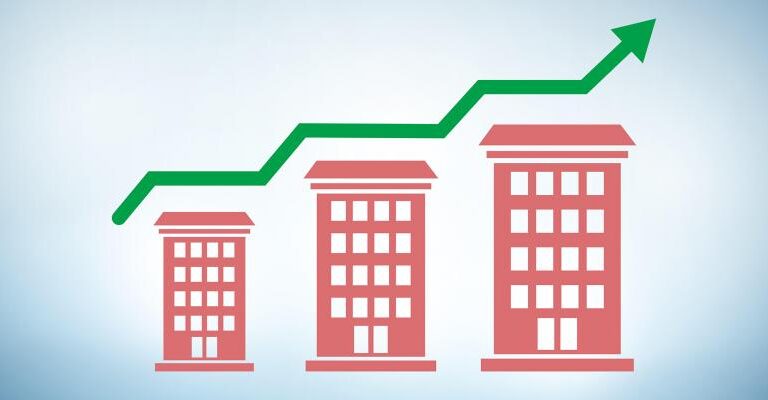