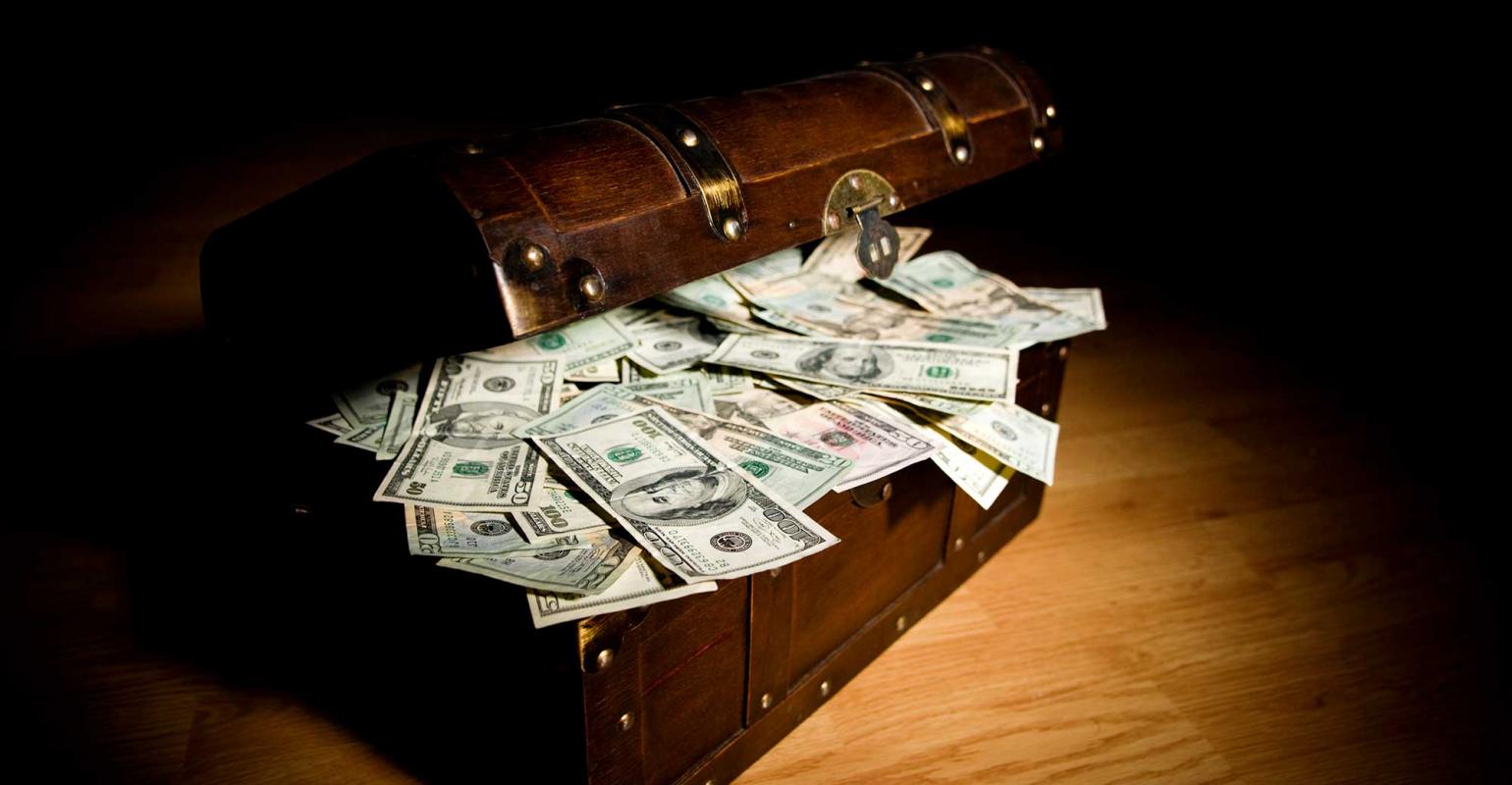 Some buyers that want to keep properties affordable are hoping to snap up assets that otherwise might be converted to market rate units if they fall into other investors’ hands.

Affordable housing advocates are tired of losing bidding wars that result in losing some of the nation’s already stretched supply of workforce apartments.

During the recovery from the Global Recession, developers with a mission to create and preserve affordable housing struggled to buy older apartment buildings with an aim of keeping the rents reasonable enough for low-income families to afford. They are trying to prevent the same thing from happening in the current cycle, with the economic crisis caused by the coronavirus likely to trigger another wave of property sales.

“In the last recession, a lot of private equity buyers swept in and picked up affordable housing properties,” says Kimberly Latimer-Nelligan, president of Low Income Investment Fund (LIIF), a national, nonprofit community development financial institution (CDFI) with $900 million in assets under management. “We plan to make sure the mission-driven organizations have access to capital to compete with investors who are going to take those properties to market-rate rents and displace all those residents.”

“There may be an opportunity for affordable housing buyers to purchase several types of properties—including smaller apartment properties,” says Deborah VanAmerongen, strategic policy advisor in the affordable housing practice group at the law firm Nixon Peabody, based in New York City.

In October 2020, LIIF announced a partnership to raise $1 billion over the next five years to build, protect and preserve approximately 10,000 affordable homes across the country.

In the next 10 years, 500,000 apartments built with federal low-income housing tax credits (LIHTCs) will reach the end of their extended, 30-year compliance period, in which their rents must be affordable to low-income households. For many of these properties, there will be nothing to stop the owners of these properties from raising the rents to prevailing market rates.

Latimer-Nelligan says that’s where SAHF is hoping to step in, buy the assets and keep rents where they are now.

Affordable housing developers are likely to have a lot of competition from opportunistic and value-add investors who would have their sights set on renovating properties and raising rents. Over the last decade, some private equity buyers and other big players have perfected their ability to buy and manage affordable housing until the expiration of requirements that keep the rents low and then reposition them.

“Institutional investors have become more comfortable over time with the affordable housing asset class and a greater number of investors are in the market,” says Jeff Arrowsmith, senior director for CBRE Affordable Housing, based in Seattle. “Pricing has increased for affordable product over time which makes yield buyers more competitive compared to a developer utilizing LIHTCs.” (LIHTCs are the most powerful federal tool to develop or purchase and redevelop affordable housing.)

“We cannot let this happen again,” adds Lori Little, president and CEO of NAHT. Some of these properties may be recapitalized with LIHTCs. Others may need less work and may remain as naturally occurring affordable housing after a light rehab. “We are really excited about the power of this partnership.”

The partners began to work together in November 2018, when the U.S. economy was still enjoying the longest expansion in its history. Investors were hungry for real estate in general and apartment properties, driving property prices higher relative to their income, pushing cap rates to historic lows.

“Even in normal times, there is a struggle to compete with investors to buy affordable housing properties,” says Latimer-Nelligan.

NAHT already uses capital from leading commercial banks and other investors to buy LIHTCs. Often NAHT, in its role as a LIHTC syndicator, buys these tax credits from affordable housing developers that are the members of SAHF, helping to pay for their developments.

LIIF brings capital from other investment sources to this partnership and different tools to put the money into action. “As a CDFI they bring a host of capital solutions,” says Andrea Ponsor, president, and CEO of SAHF.

That includes investment funds that specialize in making loans to community development projects and expertise in programs like federal new markets tax credits.

Recently, LIIF issued a bond rated by S&P to raise money to support its mission. “The bonds were oversubscribed by a factor of 10 by investors seeking a financial return as well as a social return,” says Latimer-Nelligan. 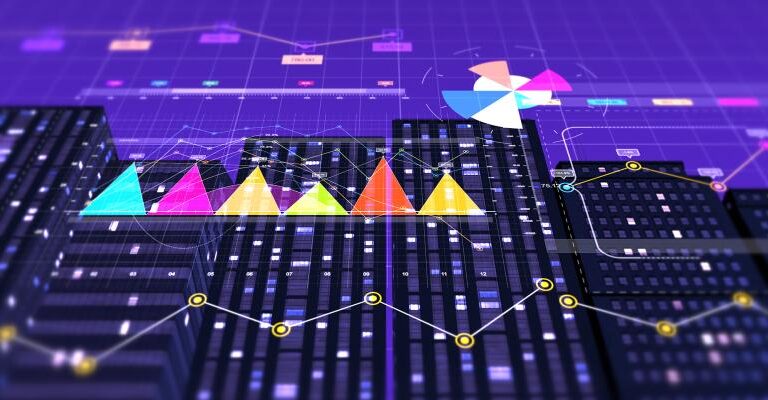