Questions are arising about the long-term viability for agency-backed credit-risk-transfer securities.

(Bloomberg) — A $50 billion bond market once heralded as the future of housing finance has been stuck in limbo since the start of the coronavirus crisis, and now proposed regulatory changes have left investors worrying that they might be left holding the bag.

At issue are so-called credit-risk-transfer securities offered by Fannie Mae and Freddie Mac. They are tied to Fannie and Freddie’s mortgage-backed securities and pay investors principal and interest as long as the borrowers don’t default.

Fannie has not issued the bonds since the pandemic began, and the company’s executives are privately telling some investors that it has doubts about the market’s long-term viability. Freddie, meanwhile, has resumed issuing the bonds after a pause near the start of the pandemic. The lack of activity is starting to worry investors that they will be saddled with securities that are akin to museum pieces that no one is interested in buying.

The uncertainty stems from a proposal by Federal Housing Finance Agency Director Mark Calabria that many say would make it uneconomic in some cases for Fannie and Freddie to keep issuing the securities. Calabria’s plan would reduce the capital relief the companies get by issuing CRT by about half in some circumstances, according to Chris Helwig, a managing director at Amherst Pierpont Securities.

The credit-risk-transfer market was the result of an effort to change the business models of Fannie and Freddie after they failed and were taken under U.S. control during the 2008 financial crisis.

The two companies do not originate mortgages. They buy them from lenders, wrap them into securities and guarantee the repayment of principal and interest to investors. Before the birth of the CRT market in 2013, Fannie and Freddie largely bore the brunt of losses when borrowers defaulted. CRT securities pay investors only if borrowers keep paying their mortgages, which protects Fannie and Freddie.

CRT bonds have a market capitalization of about $45 billion, according to data from market research firm Mark Fontanilla & Co. That is still small relative to the $5 trillion in bonds guaranteed by Fannie and Freddie, but many analysts expected it to mature into a staple of the mortgage-bond market.

All that was thrown into question in May, when Calabria’s FHFA released a proposal for what capital the mortgage giants would have to hold when they exit federal conservatorship.

Even though the proposal has not been finalized, the market reacted immediately.

The spread between CRT rates and Libor widened in June and July after the proposal and remains wide even as pandemic concerns have eased, said John Kerschner, head of securitized products for Janus Henderson Investors.

Fannie hasn’t issued any CRT since the first quarter, and in its most recent earnings report wrote that even though pandemic-related market stress has eased, the company didn’t have plans to issue more CRT bonds as it evaluated the proposed capital rule.

At a House Financial Services Committee hearing last month, Calabria came under pressure from both Republican and Democratic lawmakers who sought assurances that the CRT market would continue. He said he believed Fannie and Freddie would still find it economic to issue CRT even under the proposed rule.

Calabria was more explicit earlier this month during a conference put on by the Massachusetts Institute of Technology’s Golub Center for Finance and Policy, promising that he’d force the companies to keep issuing CRT while they are under government control. He also made clear, however, that he did not view CRT as being as crucial as other forms of capital.

If Fannie and Freddie stop issuing new securities, it could become increasingly difficult for investors to trade the CRT bonds they already own as the market and investor base dwindles. Investors, for their part, say they see evidence of the market breaking down.

One market professional, who requested anonymity to discuss private conversations, said that Fannie executives suggested to his firm that they might not issue new CRT bonds if the proposed capital rule is finalized. He said others who were considering getting into in the market have held back, and that his firm has found some dealers less willing to facilitate large orders for fear of getting stuck with the bonds.

Freddie said in a statement that the company remains committed to CRT and that it is still finding an appetite for the securities. Fannie said: “We are committed to our outstanding securities and will continue to provide transparent information, tools and other resources needed by investors and reinsurers.”

FHFA spokesman Raphael Williams said the agency expects Fannie and Freddie to continue issuing CRT. He said the FHFA is monitoring the market and is giving “careful consideration” to CRT-related comments the agency received on its proposed capital rule. 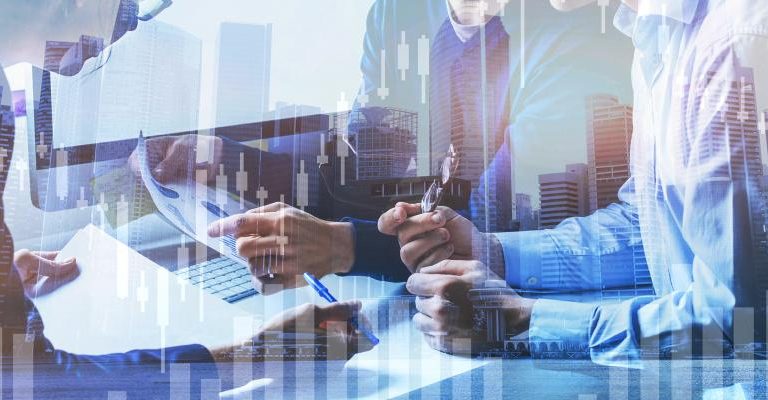 Will CPI Increases Impact Office Rent Escalations in the Months Ahead?