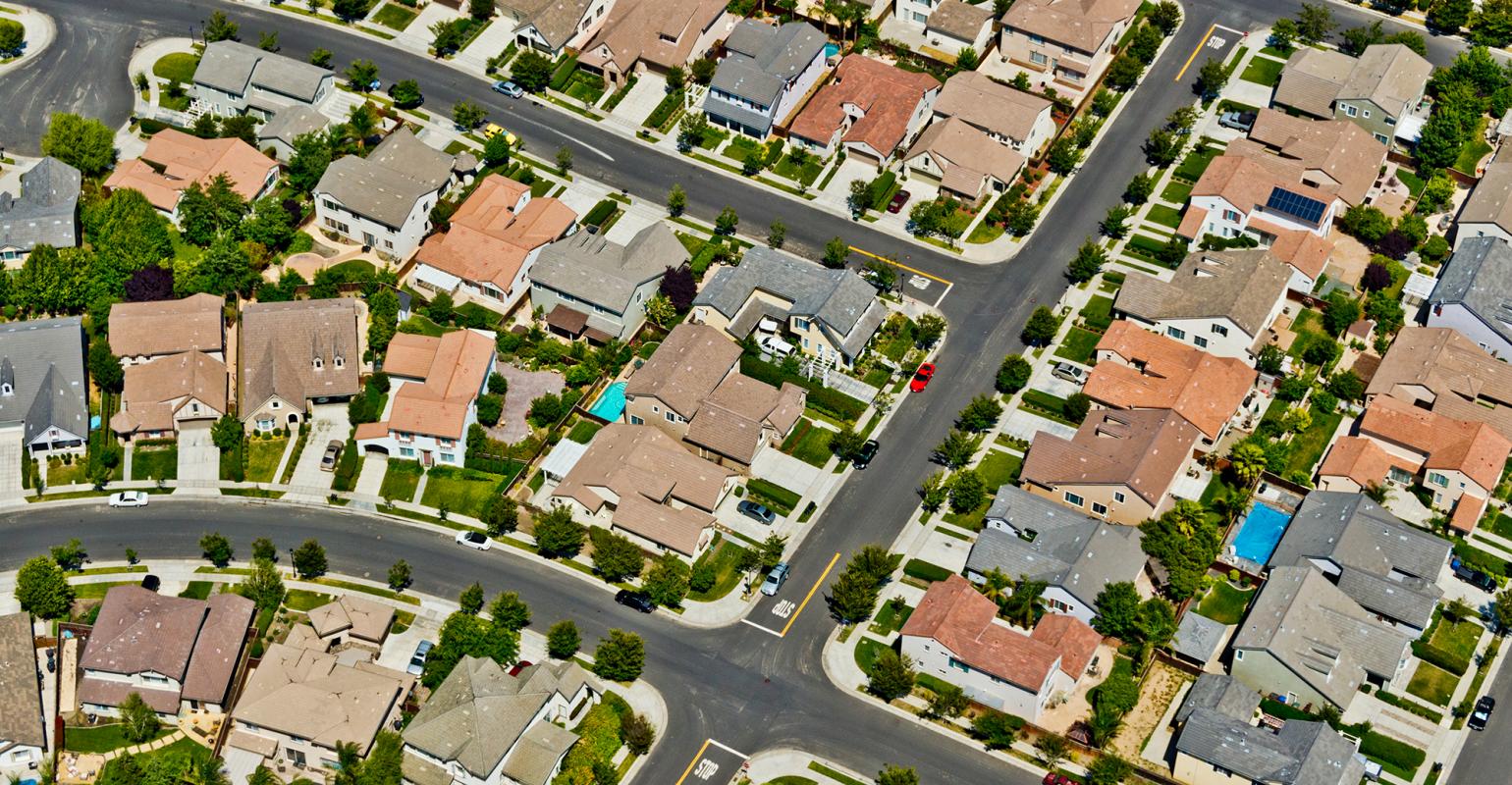 That leaves Trump officials with roughly two-and-a-half months to lock in whatever changes they can to Fannie, Freddie and the nation’s $10 trillion housing-finance system. If they run out of time, it would be a big setback for Fannie and Freddie shareholders, a group that has included hedge fund giants and major Trump donors such as John Paulson of Paulson & Co.

Fannie and Freddie are the backbone of the mortgage market with control over the terms at which roughly half of the country’s borrowers can get loans. The federal government took them over during the 2008 financial crisis, eventually injecting them with more than $187 billion in bailout money. In return, the government got warrants to acquire nearly 80% of the companies’ shares, as well as a new class of “senior” preferred stock that now has a balance of about $222 billion.

Since 2008, Congress and two presidential administrations have tried and failed to pass legislation that would either reform Fannie and Freddie or replace them with a new system. Under Trump, Treasury Secretary Steven Mnuchin and Federal Housing Finance Agency Director Mark Calabria decided to take a different tack, pushing toward releasing the companies from U.S. control with less drastic changes.

The FHFA is independent of the administration, and Calabria is serving a five-year term that ends in 2024. But Biden’s administration would need to sign off on any amendments to the bailout contracts after Jan. 20.

Shareholders lauded the move, which increased the likelihood that their stock would rise in value. But Democrats and some Republicans said releasing the companies would bring back aspects of the systemic vulnerabilities that cratered the economy in 2008.

While Biden hasn’t outlined a path for Fannie and Freddie, many policy analysts believe he’s likely to try to stop plans for release and instead use the companies to improve housing affordability. If he insists that Congress pass legislation to reform them, as President Barack Obama did, that could mean indefinite limbo for Fannie’s and Freddie’s shareholders.

To avoid that outcome, shareholders’ fervent hope is that Mnuchin and Calabria before Jan. 20 come to terms on an amendment to Fannie’s and Freddie’s bailout agreements that Biden can’t unwind. Such an amendment could reduce the government’s massive stake in the companies, making it easier for shareholders to see a higher value on their own stock.

Officials at the FHFA and Treasury Department have been working on such an amendment for months, said a person familiar with the matter, and long have been in agreement on some of the issues that such an amendment would contain. Treasury in 2019 released a housing-finance reform plan that included a list of items that the amendment would address, including limiting Fannie and Freddie’s multifamily businesses and reducing the amount of mortgages the companies can keep in their investment portfolios.

An FHFA spokesman and a Paulson & Co. representative declined to comment. Treasury officials didn’t respond to a request for comment.

Cowen & Co. analyst Jaret Seiberg, in a research note on Friday, wrote that Biden’s Treasury secretary could throw up a roadblock to recapitalizing Fannie and Freddie. But if the Senate remains under Republican control, he wrote, Congress would be less likely to pass legislation to block the FHFA from ending the conservatorships.

Shareholders also hope Calabria will release Fannie and Freddie under a consent decree before a new administration takes over, further limiting government control.

Another wrinkle comes this December, when the U.S. Supreme Court is expected to hear a case brought by shareholders that challenges changes made to the companies’ bailout contracts in 2012. As part of that case, the court will decide whether the FHFA director should be able to be fired at will by the president. The court is expected to issue its decision by the middle of next year, which could give Biden the ability to fire Calabria.